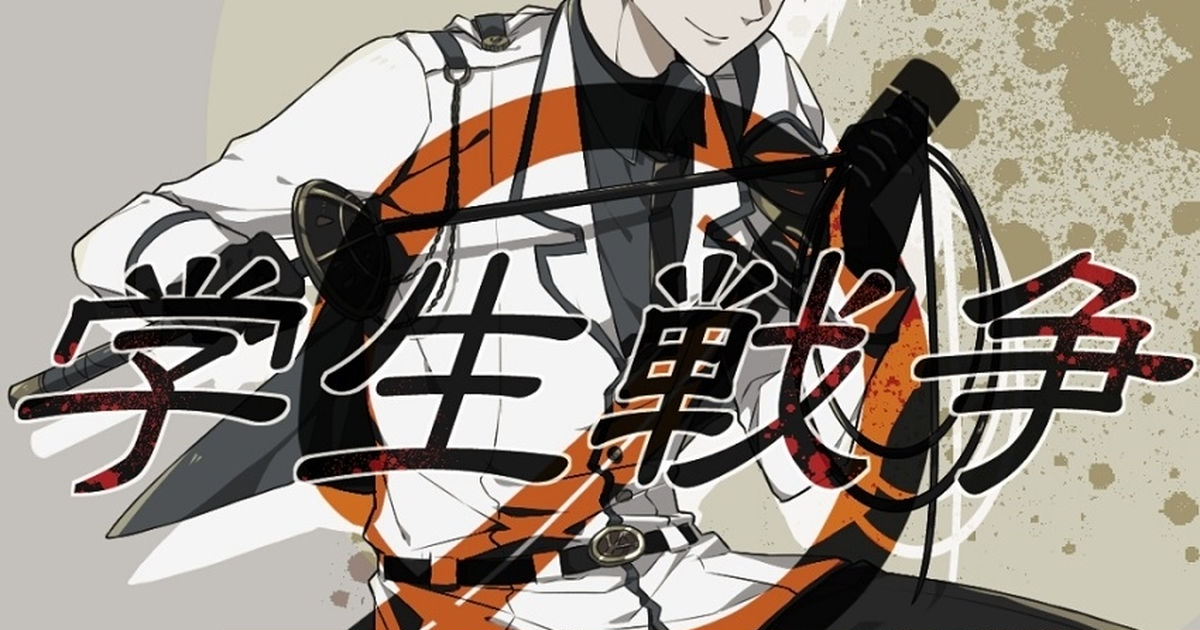 In a parallel universe to ours, there's a Japan that's involved in the Student War Project. On Twitter, there was a Shindanmaker called "Students' War" that gave your student a faction of White, Black, or Red and would have a battle between all three by seeing how many illustrations were submitted on pixiv for each faction. Characters could have names, weapons, special characteristics, and their personalities explained. All of them could wear school uniforms or normal clothing, but each character was unique. Which faction are you in? Check out these illustrations!