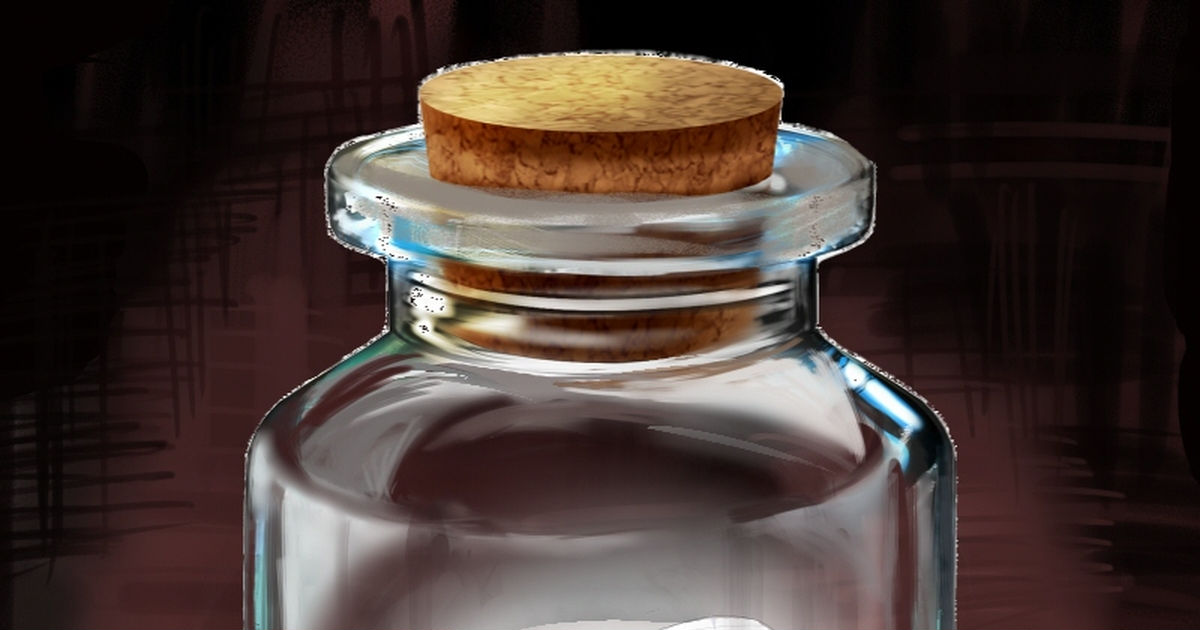 Did you know? Today (8/2) is Panties Day in Japan! It was established in honor of the "Silvie 802" brand of panties from Isokai, an underwear maker in Nara. Afterwards, Ogran, an underwear maker from Osaka, designated this new day after the pun on the word "pantsu" (panties in Japanese) with pan (sounds like 8 in Japanese) and tsu (sounds like 2 in English). This is the day where girls are supposed to give underwear to the guys they like ♪

The title demonstrates an excellent taste

What a wonderful idea

A meal which won't go to waste on a panty connoisseur

What a strange idea