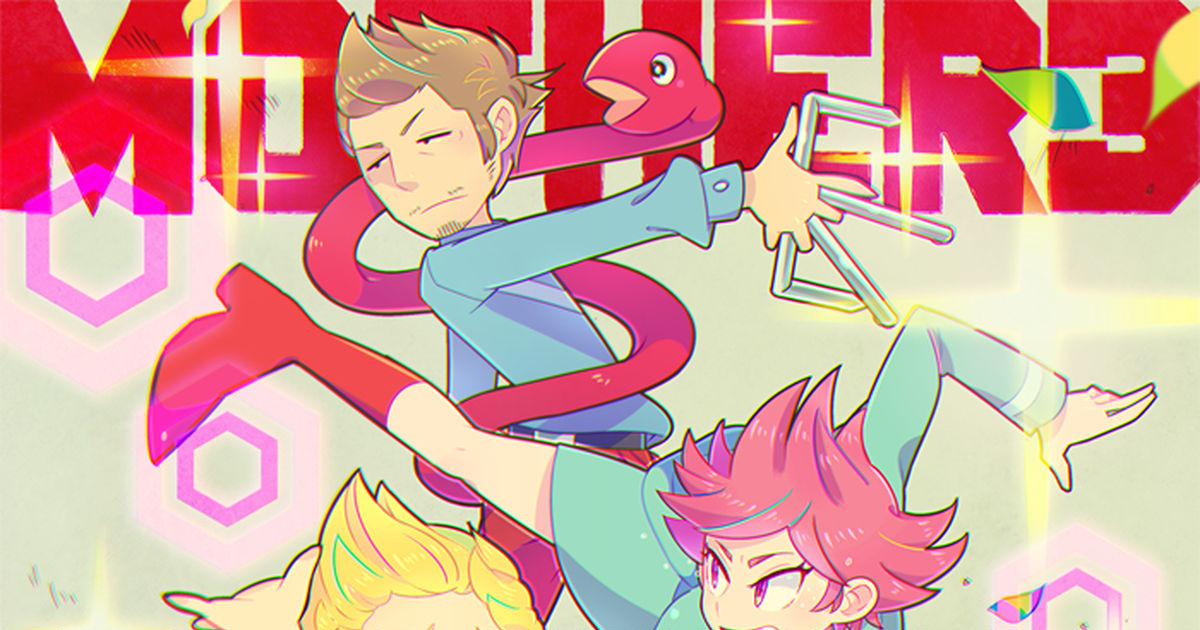 "MOTHER3 (published by Nintendo) came out on April 20th 2006, and this means we are now welcoming its 10th anniversary! MOTHER3 was initially announced during the release of MOTHER2 in 1994, and it’s a direct sequel of the two previous series. However, the game development had to face many obstacles and came under repeated threats of cancellation. The release console changed from NINTENDO64 to Game Boy Advance, and the third chapter of the MOTHER series was finally able to see the light after 12 years of its first announcement. While the series has some hardcore fans, the lead designer Shigesato Itoi insisted that MOTHER3 would be the last series. Today’s Spotlight is about illustrations of MOTHER3, a game that keeps on gathering fan's love! The charming stories are “still living in your memories”!"