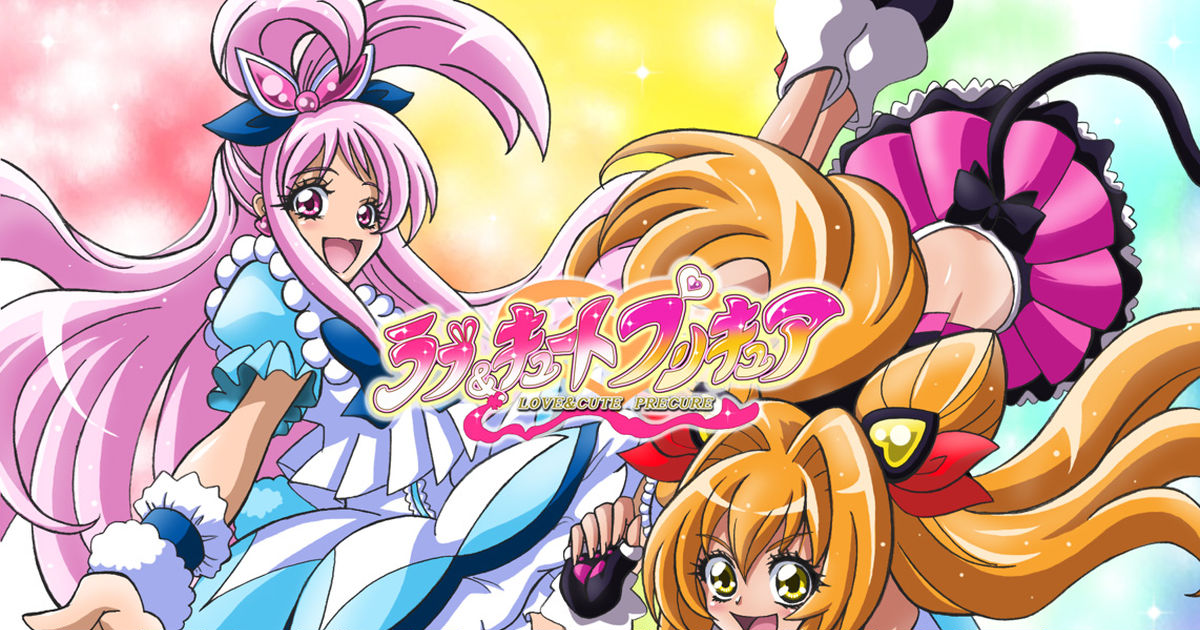 Have you heard of the Pretty Cure anime series where ordinary girls transform into cute warriors called Pretty Cure and stand up against the face of evil? It’s a long-running series celebrating its 13th anniversary since the release of its first series till the latest series currently airing, Mahou Girls PreCure!. This series led to the birth of strong female heroines that captivate generations, from kids to the elderly.