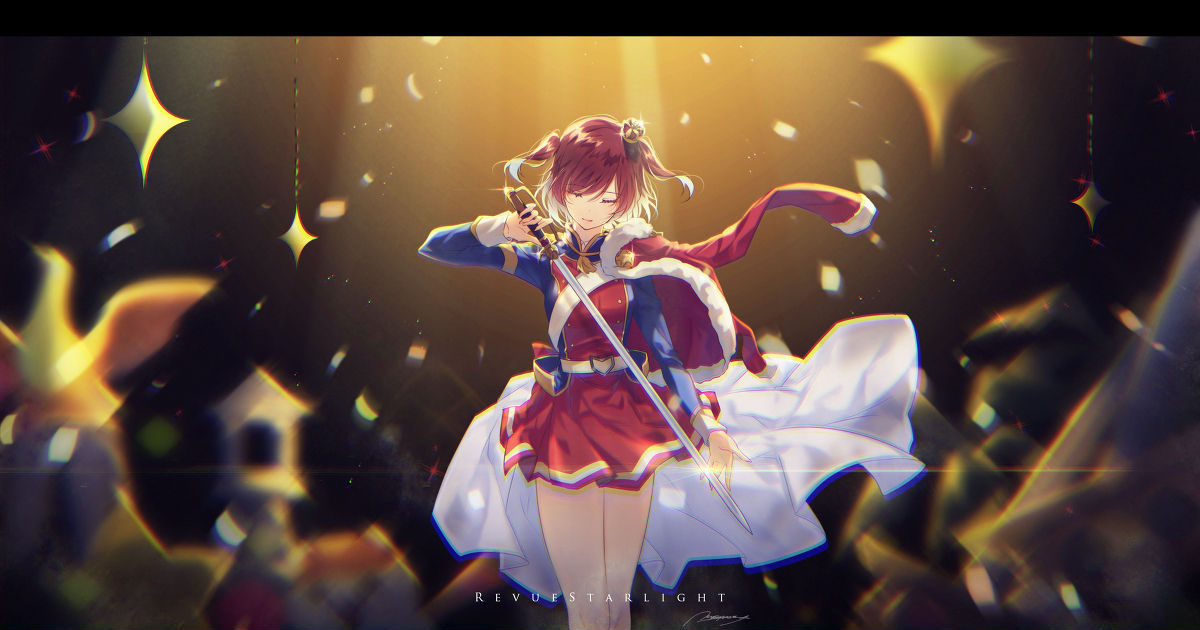 "Shōjo Kageki Revue Starlight" is the story of bubbly students who take on numerous challenges in order to shine as the top star. The so-called Stage Girls, battling each other on the Revue stage, are so cute you won't be able to take your eyes off their ever-changing style! The franchise already features a musical and an anime adaptation, and a smartphone app will be released at the end of October allowing users to meet their favorite Stage Girls once again!