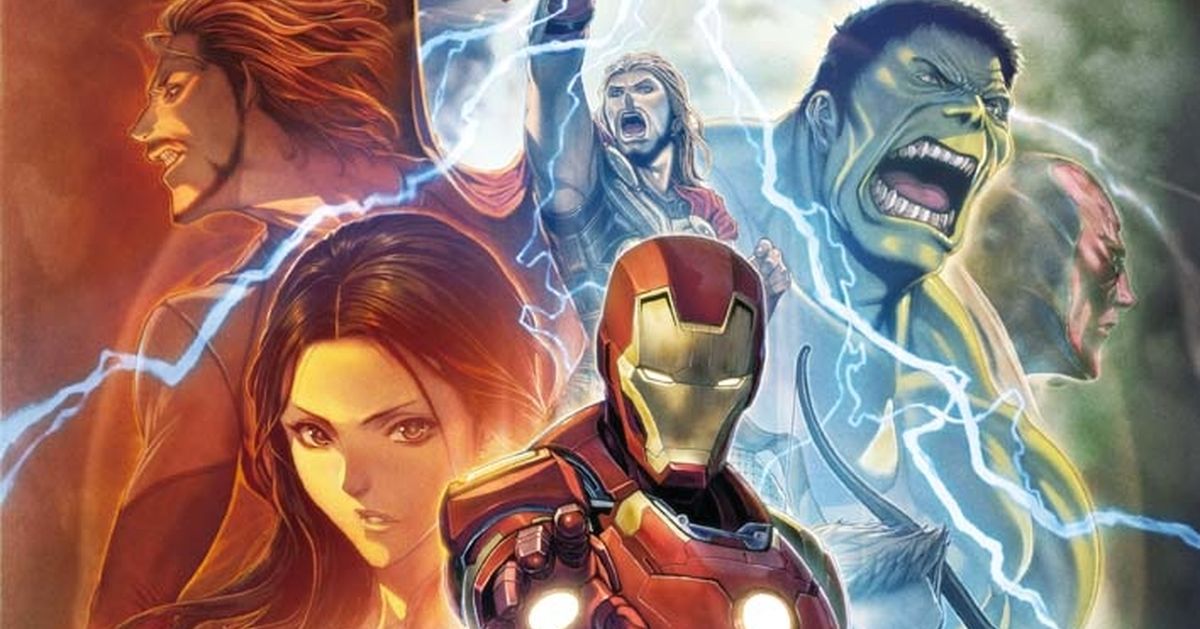 Avengers: Endgame is the fourth film in the live-action film series of Marvel Comics' Avengers and it's currently a smash hit. The work focuses on the heroes as they aim to stand back up from the desperate situation portrayed in the previous work Avengers: Infinity War. The new film is known for the gag rule it has imposed on related parties, all in order to prevent spoilers from spreading, and that has helped in heightening the people's anticipation throughout the world!

Finally, the directors Russo brothers announced that spoilers would be welcome after May 7th and that's how the number of illustrations related to the film has been on the rise here on pixiv.

This time we're featuring illustrations that feature the characters from the Avengers, a series that has captured the hearts of many people around the globe. Dive into the world of Marvel and get yourself psyched for the new film!

Guardians of the Galaxy