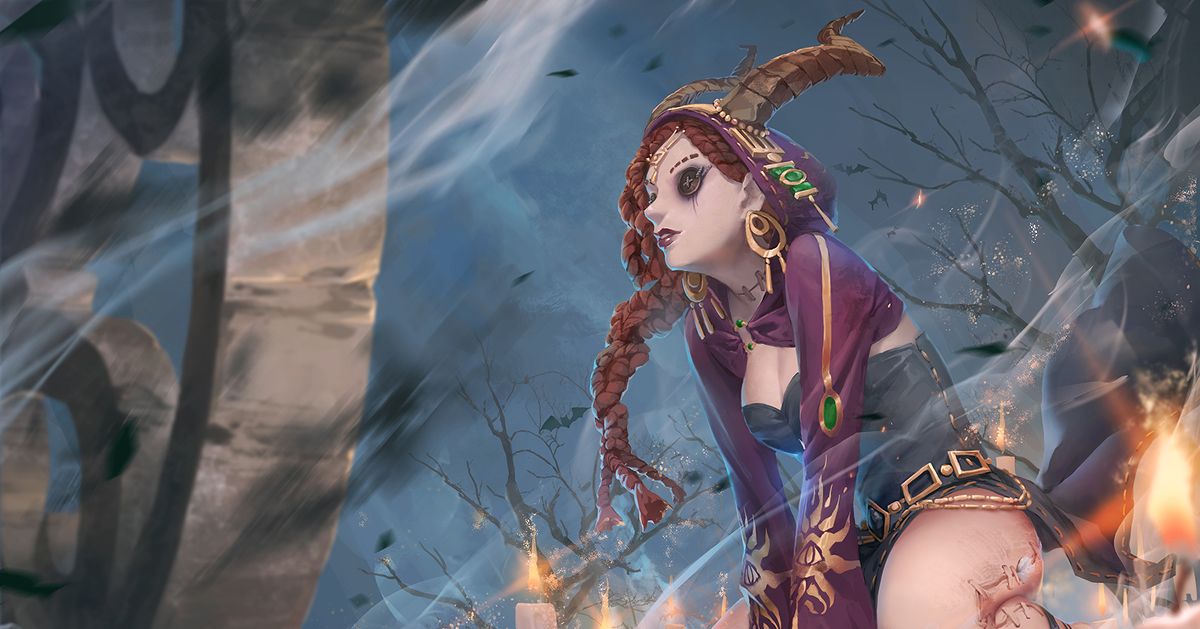 Have you ever heard of the horror mobile game Identity V? The game is going to celebrate its first anniversary this July and its popularity is on the rise! Up to 4 players assume the role of survivors who are trying to get out of an eerie manor while protecting themselves from a Hunter, and the 1vs4 gameplay is an incredibly thrilling part of the game. The unique character design and worldview are guaranteed to reel in not only fans of the horror genre but also gamers in general.