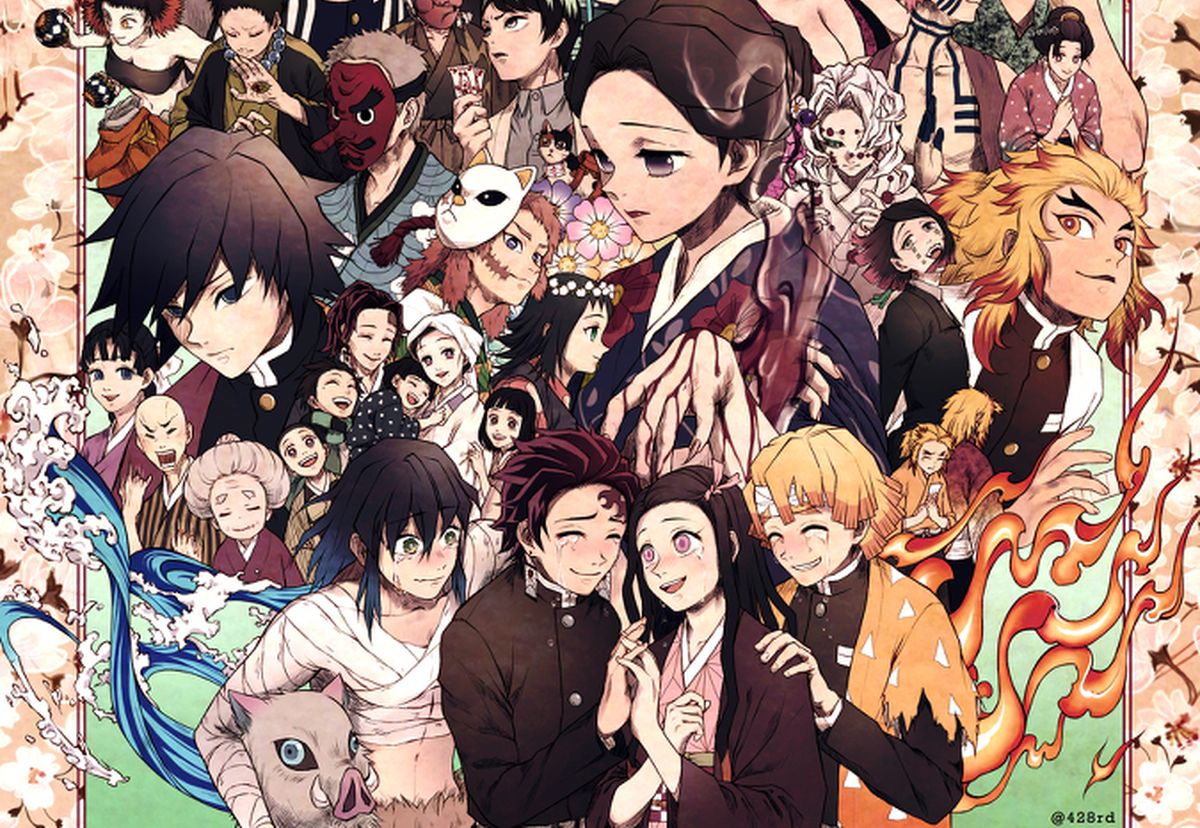 The popular manga "Kimetsu no Yaiba", which became a phenomenon and sold over 60 million copies, reached its finale on May 18. In the four years and three months after its debut in Weekly Shonen Jump in February 2016, the protagonist, Tanjiro Kamado and his sister, Nezuko Kamado have made and lost many friends. After their final confrontation with Muzan Kibutsuji, the curtain fell on the story of Kimetsu no Yaiba, and despite being a long series, this ending felt like it came all too quickly.

This time, we're featuring fan art that looks back on the story of Tanjiro and friends. For those of you experiencing demon deficiency now that the story is over, or those of you who want another bite of this incredible series, please enjoy!