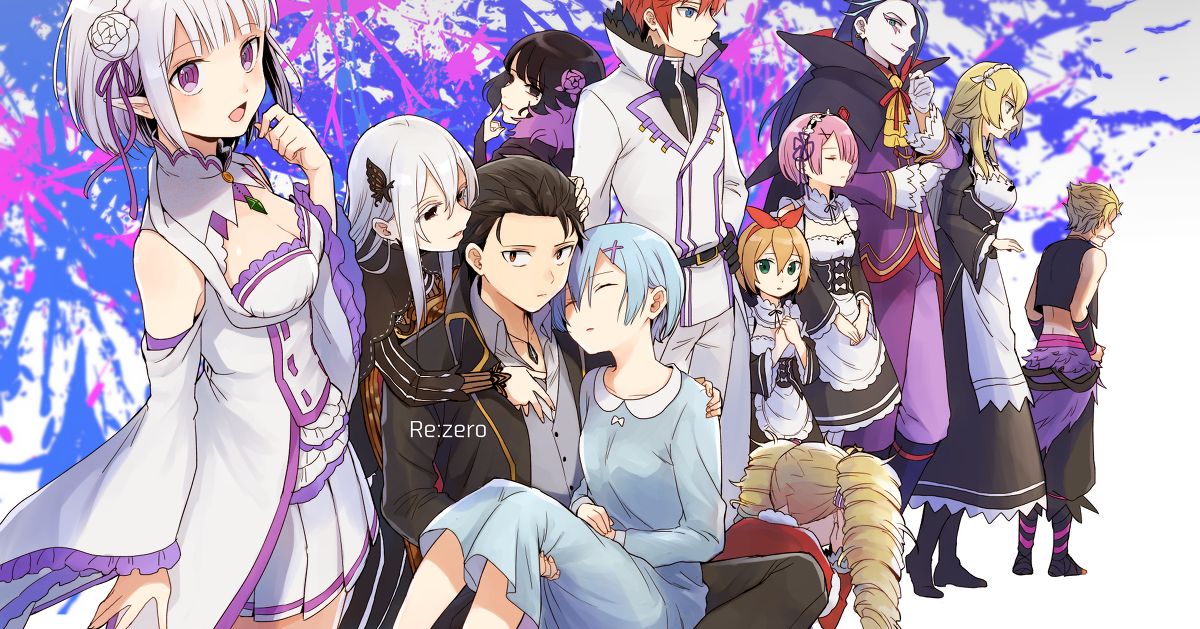 The first half of the second season of the anime "Re:ZERO -Starting Life in Another World-", which began airing in July 2020, is going strong! After defeating a powerful enemy and reuniting with the heroine Emilia, the protagonist, Subaru, faces a new crisis that will allow him no time to even catch his breath.
This chapter sees the appearance of Echidna and other unique Witches of Sin, which makes us look forward to all the story's future developments!

Today we feature fan art inspired to the second season of "Re:ZERO -Starting Life in Another World-". Enjoy the many characters appearing in these drawings, including some beautiful witches!