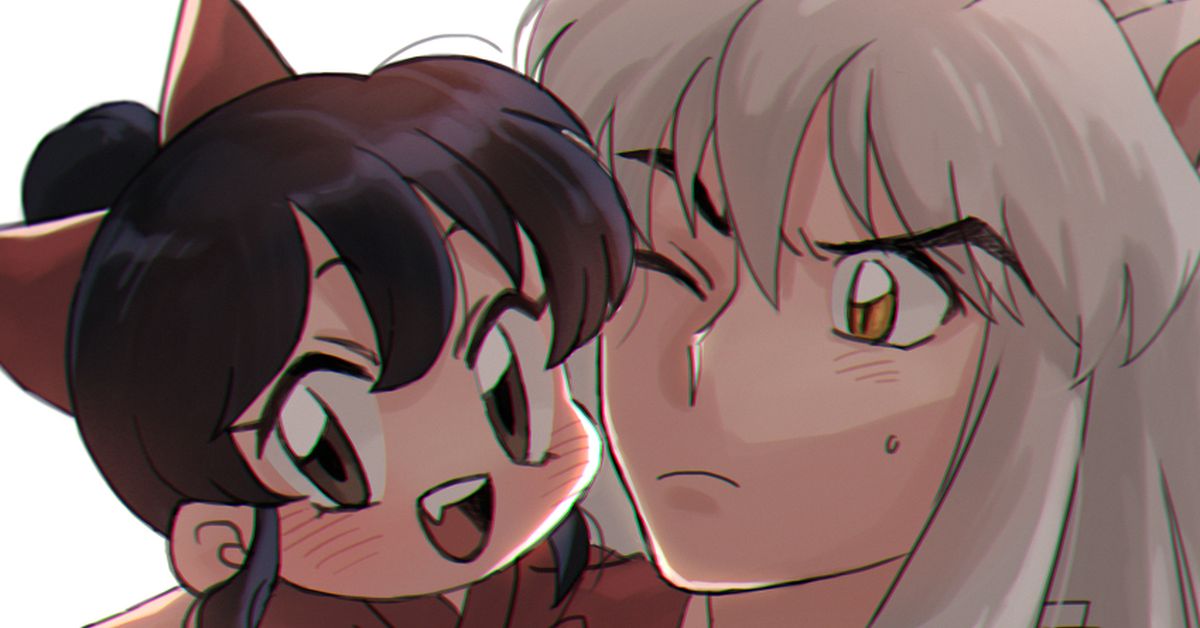 Yashahime: Princess Half-Demon is a TV anime series and a sequel to Inuyasha, based on the original manga series by Rumiko Takahashi. The main characters in this film are the daughters of Inuyasha and Sesshomaru, popular characters from the original Inuyasha anime. The new series has been long anticipated by the die-hard fans of the series!

We cannot take our eyes off of the three half-demon girls: Towa, the daughter of Sesshomaru, who was caught in a fire and slipped back in time to the present day; her younger sister, Setsuna, whose childhood memories were stolen and doesn't remember her past; and the bounty hunter Moroha, daughter of Inuyasha and Kagome.

Today we feature fan art portraying the protagonists from Yashahime: Princess Half-Demon and the characters from its predecessor Inuyasha. Have fun taking a look at the new generation of characters and reminisce about the memories you made with the older ones!