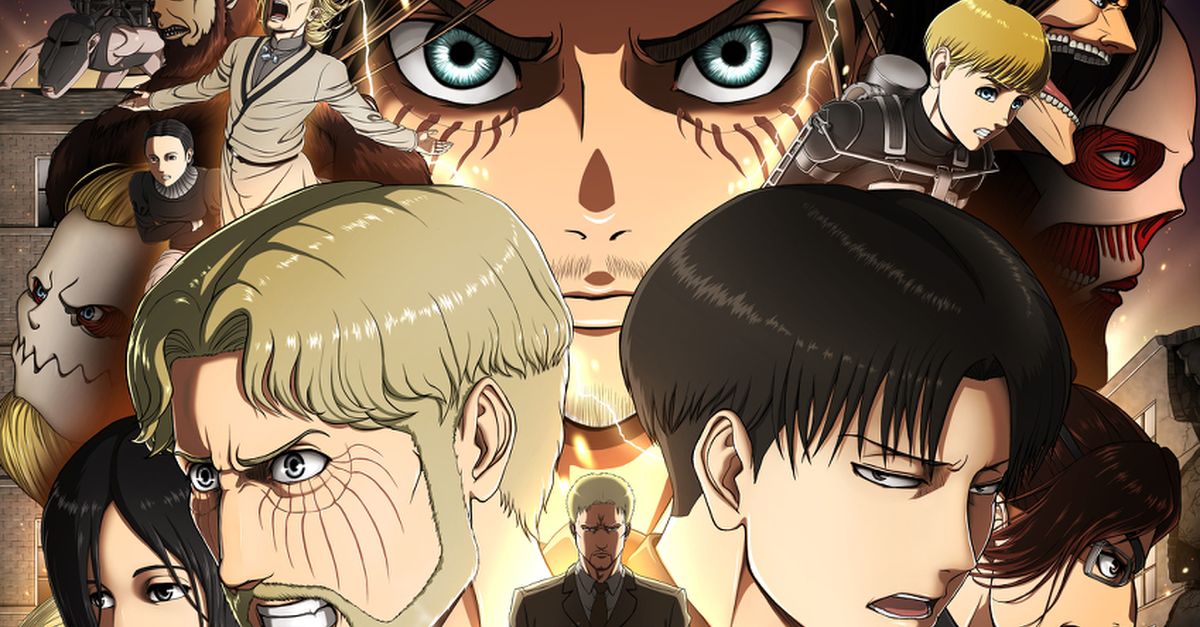 The anime adaption of Attack on Titan, also known as Shingeki no Kyojin (進撃の巨人), has finally entered its final season. Eren and his friends have finally come to understand just what is on the outside of their walls… and across the sea. The plot has become significantly more complicated as war and retaliation has been launched on Paradis Island. Let’s look back over the series with this collection of fan art.

This collection features over 50 works. They feature a huge variety of characters, including the original three friends - Eren, Mikasa, and Armin. The other 104 graduates, the legendary members of the Survey Corps, the Garrison Regiment, and the Military Police Brigade are included, as well as Gabi, Falco, and other Marleyan soldiers - and of course, the titans themselves. The series finally concludes this April after spanning over 11 and a half years!

you are always my angel