Fate/Grand Order is a popular turn-based tactical RPG with few visual novel elements for the mobile platform. The second arc, titled “Cosmos in the Lostbelt”, was released on June 11th, 2021. In Lostbelt No. 6, “Fairy Realm of the Round Table: Avalon le Fae”, earth is in grave danger and must be defended.

The Chaldea team must travel to the Fairy Kingdom of Britain, which is dominated by the Fae. On this journey, the protagonists encounter the strange Fae ruler’s servants, called Fairy Knights. When these characters hit the stage, they promptly became the talk of pixiv.

What are Fairy Knights?

These are the knights of the Fairy Kingdom of Britain’s Round Table.

Morgan rules the Fairy Kingdom of Britain. She recreates the Knights of the Round Table, but unlike the real version, she bestows the names and weapons of the original knights to fairies.

The Fairy Knights serve as Morgan’s subordinates, suppressing rebellions and acting as her bodyguards.

Among these knights are Fairy Knight Gawain and Fairy Knight Tristan. Their genderbent designs quickly got the attention of fans, and they quickly surged to the Top 10 in the rankings for “popular with male users”.

How do you feel about their designs? 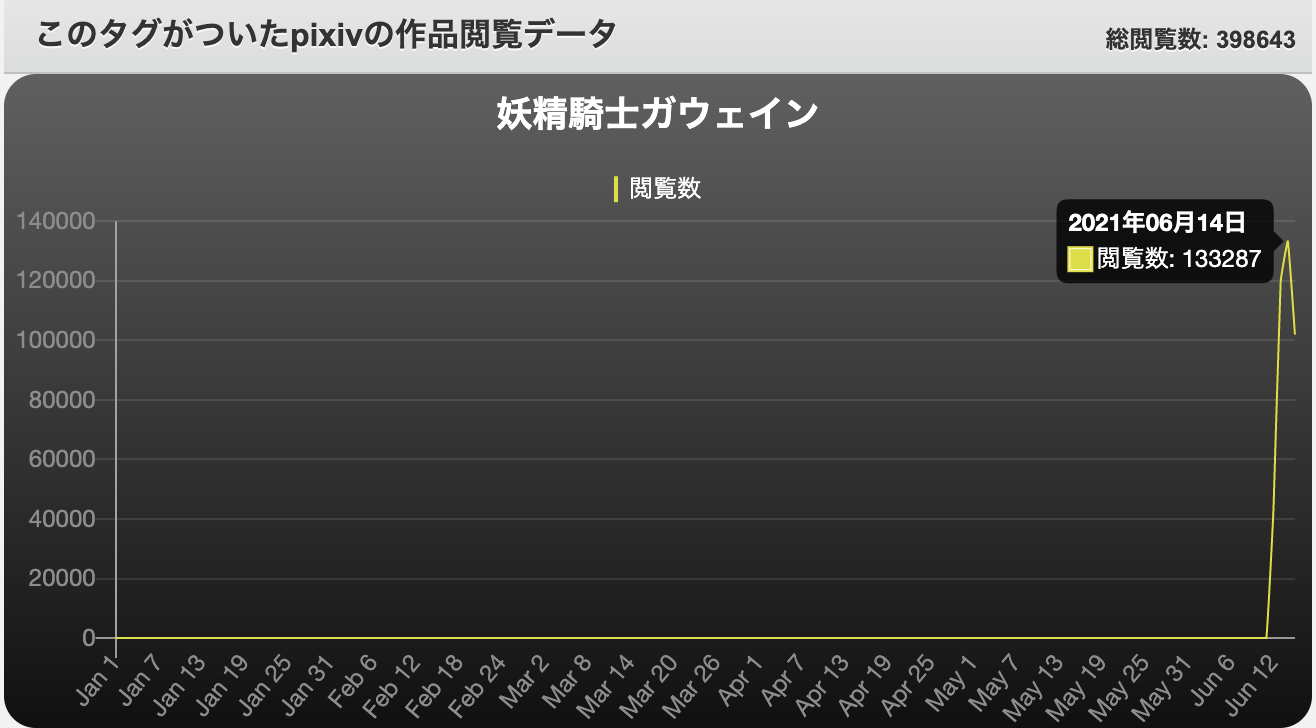 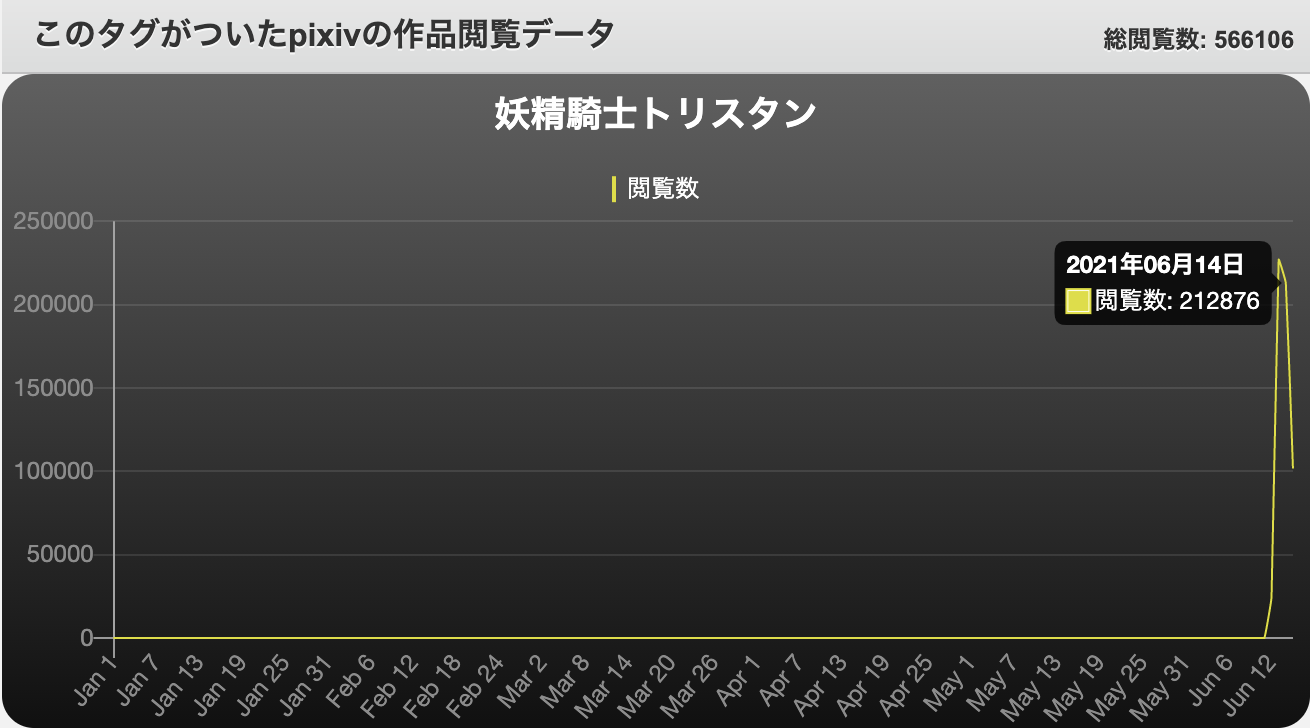 Glance over this Fate/Grand Order fan art compilation to see how other users are posing the Fairy Knight versions of Gawain and Tristan. How do you feel about their designs?