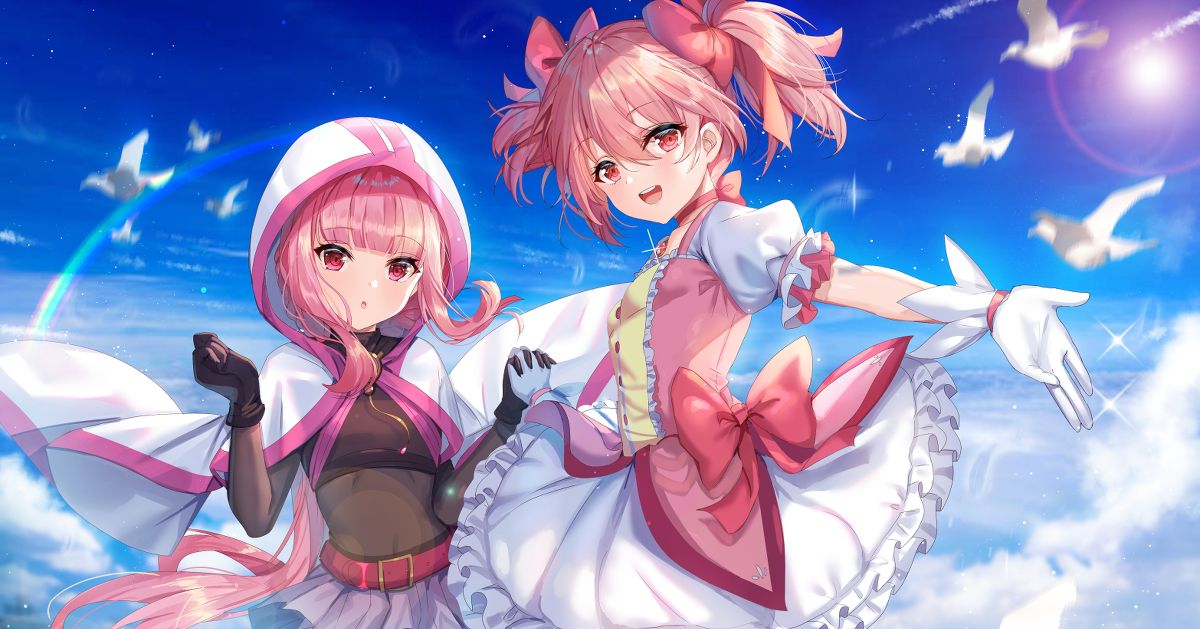 Puella Magi Madoka Magica, more simply known in the fandom as Madoka Magica, is one of the most iconic anime series of the 2010s. In August 2017, a spin-off series titled Magia Record launched in the form of a mobile game, and its success led to the development of an anime adaptation.

The first season of Magia Record: Puella Magi Madoka Magica Side Story started airing in January 2020, and the second season in August 2021.

The protagonist is Iroha Tamaki, a magical girl who can’t remember what she wished for when she made the contract with Kyubey. Together with fellow magical girls Yachiyo Nanami and Kuroe, Iroha must battle witches and ultimately avoid her cursed fate…

It won’t be long until they get to meet Madoka, Mami, Homura, Sayaka, and Kyoko too! The pixiv community loves these new characters, so let’s take a look at them along with the original magical girls!

Do you see your favorite character in the fan art below?

End of the World