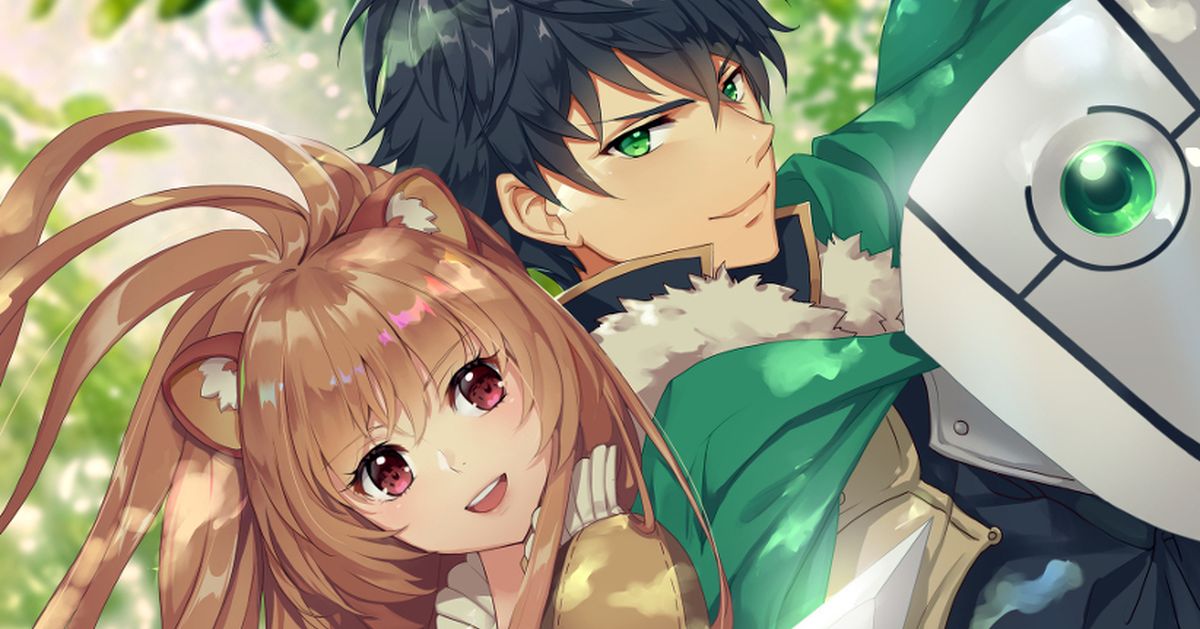 The adventures of Naofumi and the loyal members of his party are set to continue in the upcoming second season of the hit anime series premiering in April.

This dark fantasy isekai series has amassed a legion of fans all eager to see what’s next for Naofumi, the Legendary Hero of the Shield, his beautiful sword-wielding companion Raphtalia and their adorable filolial steed, Filo.

Since being suddenly summoned into a world of sword and sorcery, former college student Naofumi Iwatani has had to endure many hardships despite, and sometimes because of, bearing the title of one of the world’s four legendary warriors. His heart had grown as cold and hard as the shield permanently bonded to his arm — that is, until he encountered Raphtalia and later Filo. Now his every move is made with the intent of protecting them.

Raphtalia has endured much in her short life as well. One of the few survivors of a genocide attempt of demi-humans in her coastal village, she wound up a slave until finally being purchased by Naofumi. As the two grew closer and she grew stronger, she quickly progressed from her child body into the adult form most fans recognize. She dutifully serves as the offense to his defense and a moral compass. Her devotion to and love for Naofumi helped her claim CrunchyRoll’s Best Girl Award in 2020.

Filo is a filolial, a birdlike monster creature typically used as steeds for carts. Her ability to take human form and ever-present cowlick show that she’s definitely not like the others. Because she’s well-fed, loved, and cared for, many find it hard to believe that she’s technically Naofumi’s slave. Her bright and cheerful personality can be a stark contrast to her master’s, but she wouldn’t be happy anywhere that wasn’t by his side.

Though they’ve had to overcome many obstacles, like Malty, the rotten-to-the-core princess of Melromarc, or even the other Legendary Warriors, Naofumi, Raphtalia, and Filo have worked and grown together, but their adventures are far from over.

What sort of enemies do you think await them in the second season?

The Rising of the Shield Hero