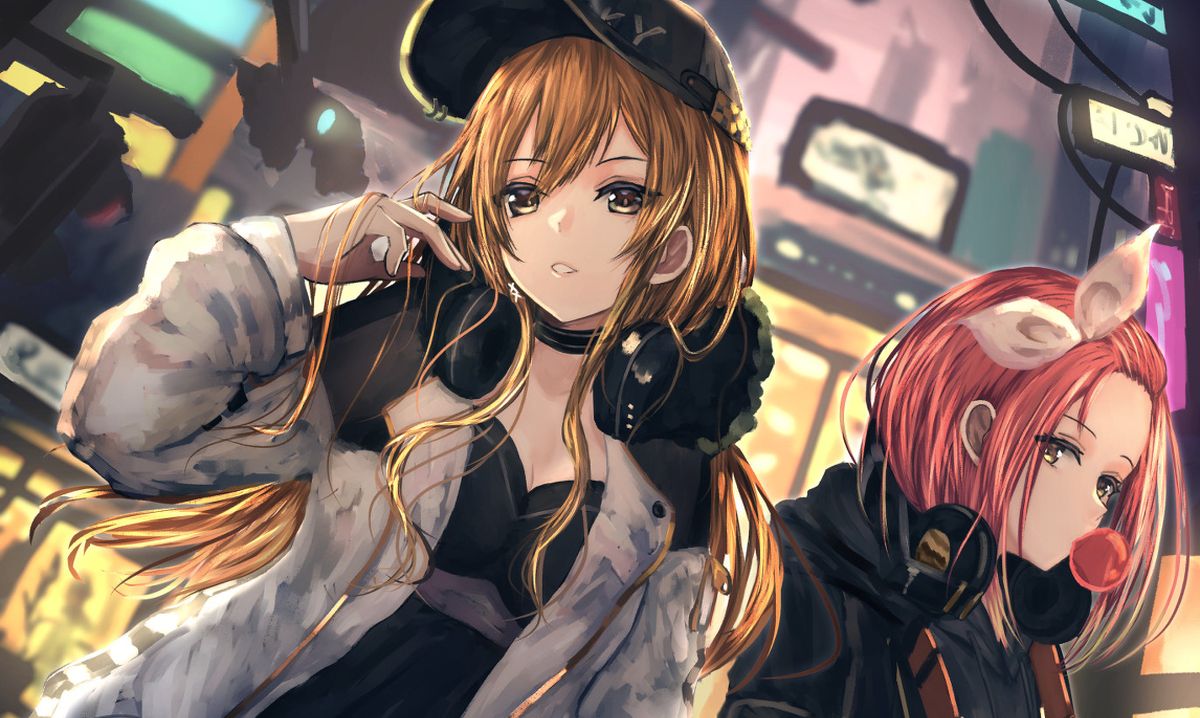 One of Bushiroad’s more popular multimedia franchises is D4DJ, which got its start in the late 2010s, and has spawned an anime series and a mobile game.

D4DJ features DJ units going head to head to claim the top spot at D4 Fes. The franchise incorporates different styles of music like Jpop, dubstep, hip hop, techno, and more! The six four-girl units may vary in age, style, and technique, but a love of music and performing ties them all together as both friends and rivals.

D4DJ Groovy Mix is a free-to-play mobile rhythm game in which the player can either play solo or enjoy story mode, where they can get to know the backstories of the six units’ members and take a peek at their daily lives.

D4DJ has a variety of uniquely talented members with personalities and interests that are varied. Finding a favorite may be difficult, but there’s certainly plenty to choose from.