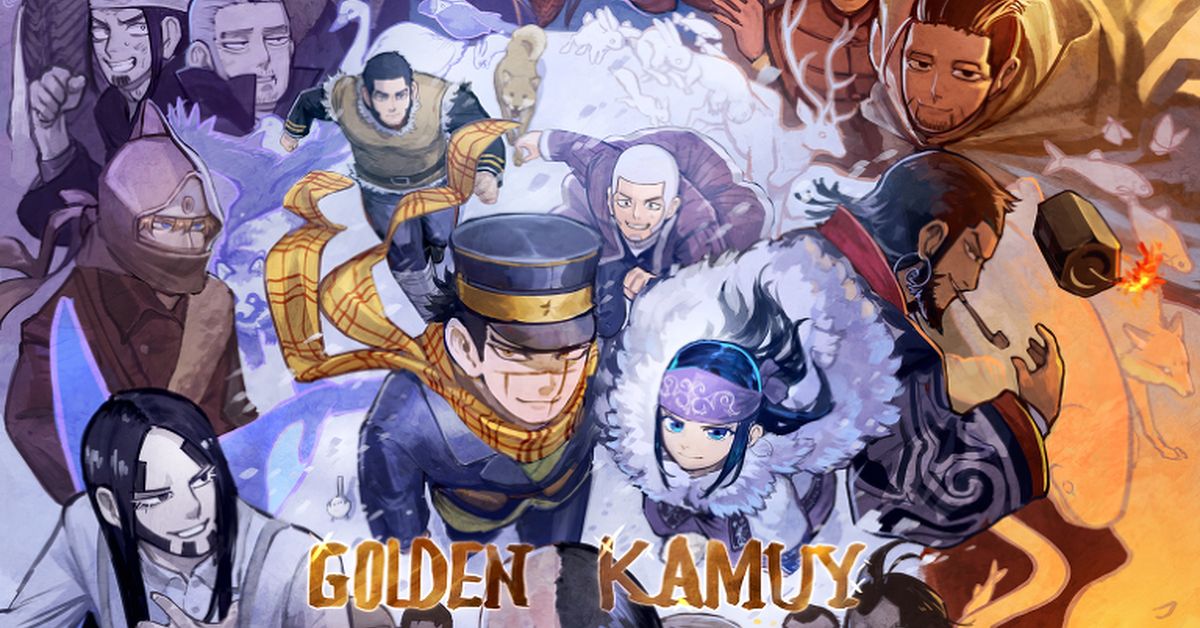 After over seven years, Golden Kamuy has finally come to an end.

Golden Kamuy, serialized in Weekly Young Jump since 2014, is a survival battle manga set in Hokkaido at the end of the Meiji period about a quest to find a gold fortune belonging to the indigenous Ainu people. The story follows the adventures of Saichi Sugimoto, aka Immortal Sugimoto, who once played an active role in the Russo-Japanese War. He and an Ainu girl named Asirpa try to uncover clues to find the gold hidden by a condemned criminal on the island of Hokkaido. Some of the story's highlights are its careful depiction of Ainu culture and its unique characters.

During its run, the manga has won numerous awards, including the Manga Taisho award in 2016, and the Social Impact Award in the manga category of the 24th Japan Media Arts Festival held in 2021.

Fans can also look forward to a live-action movie that was greenlit in April 2022.

This collection of fan art depicts various characters from the series, including main character Saichi Sugimoto, Asirpa, who holds the key to the story, the king of prison escapes Yoshitake Shiraishi, and Toshizo Hijikata — the leader of the Hijikata camp.

Which character do you treasure the most?