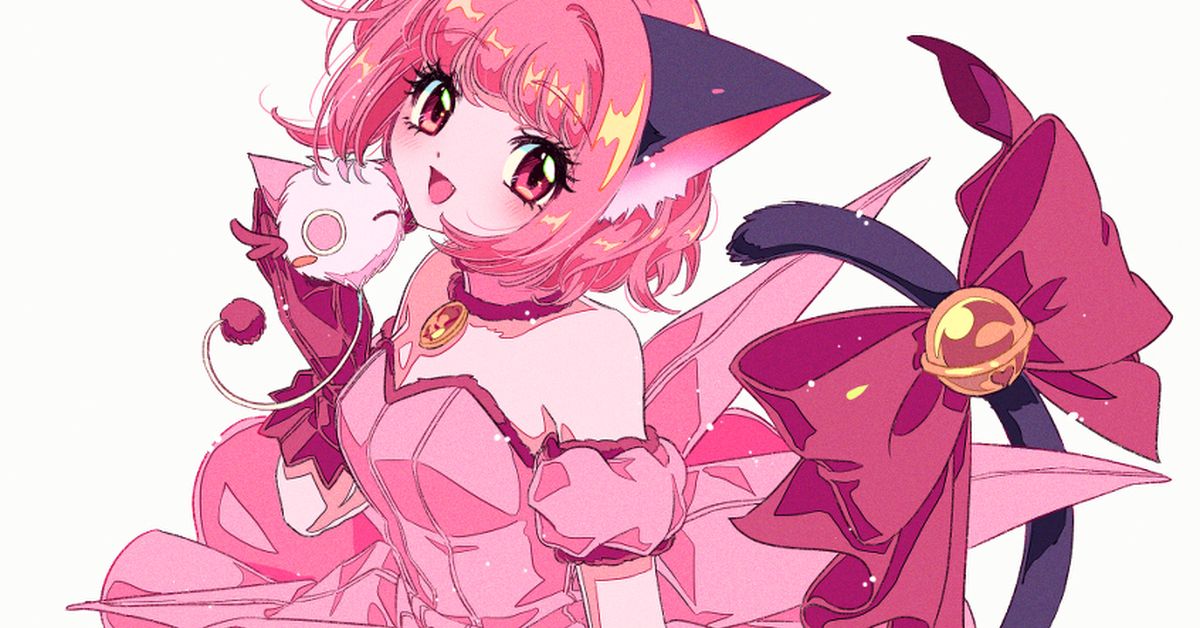 What is Tokyo Mew Mew?

A manga serialized in Nakayoshi that was brought to life by manga writer Reiko Yoshida and artist Mia Ikumi. It has spawned two animated series.

This tale features your typical post-Sailor Moon magical girl squadron and also incorporates serious themes such as environmental issues. Its adorable design and unique story made it a hit across generations, even from the very beginning.

Mew Ichigo and the other Mew Mews are celebrating over 20 years of doing battle against those who would harm the Earth! Debuting in September 2000, Tokyo Mew Mew is an international hit magical girl manga with not only a lengthy legacy but an extraordinary number of fans across the globe.

These fans, and perhaps a brand new generation of fans, have been eagerly waiting for the remake of the original anime titled Tokyo Mew Mew New, which sees slight costume redesigns, a whole new voice cast, but hopefully that same familiar Mew Mew magic.

Tokyo Mew Mew is a magical girl series that is often compared to other titans of the genre such as Sailor Moon and the Pretty Cure franchise for its multicolored and multifaceted team of evil- fighting young girls. The manga has gone on to spawn an anime, a spin-off series, and also video games for the Game Boy Advance and Playstation consoles.

After being fused with the DNA of various endangered animal species, Ichigo Momomiya, Mint Aizawa, Lettuce Midorikawa, Purin Fong, and Zakuro Fujisawa – or they may go by another set of names depending on your local translation – transform and do battle against a group of alien invaders who plan to wipe out all life on Earth, all while trying to balance their new positions with their daily lives.

Due to being postponed from its 2020 release, however, Tokyo Mew Mew New’s debut is actually just in time to help the franchise celebrate another momentous occasion – the 20th anniversary of the premiere of the original anime, which was on April 6, 2002. In honor of such a lasting legacy and to help kick the remake off in style, we’ve assembled some of the amazing fan art posted on pixiv for you to enjoy.

This new anime series will also help carry on the legacy of manga co-creator and illustrator Mia Ikumi, who suddenly passed away in March 2022.

Are there any characters in particular you’re looking forward to seeing purr-fectly remastered in the remake?

Ichigo is merged with the DNA of an Iriomote wildcat, giving her all of the fantastic abilities that comes with being Mew Ichigo, the team leader. Although initially reluctant to the cause, Ichigo uses her cheerful personality and strong will to lead the team… and save the Earth.

Mint is an heiress with a personality as icy as her name would suggest. After being merged with the DNA of a blue lorikeet and becoming Mew Mint, however, her cool heart begins to warm and becomes dedicated to both her new group of friends and her mission to protect the world.

Lettuce is an introverted intellect who is initially facing some bullying issues. After taking on the DNA of the finless porpoise and coming to grips with her new powers as Mew Lettuce, her confidence and kindness come rushing forth like a tidal wave.

Purin is an acrobatic ball of happiness, energy, and smiles. Despite being the youngest of the Mew Mews, Purin takes her role of big sister to her five younger siblings very seriously while her father is away for training. Her animal, the Golden Lion Tamarin, seems to be the perfect fit for this fun-loving wild child.

Zakuro is the epitome of cool beauty and her loner personality matches her animal, the gray wolf, to a tee. Working as both a professional model and an actress, Zakuro is a girl with tons of adoring fans – including Mint Aizawa. Even so, she takes her role as a hero very seriously and is perhaps the team’s strongest and most skilled fighter.

Tokyo Mew Mew, at your service!

>>Take a look at more illustrations on pixiv!<<