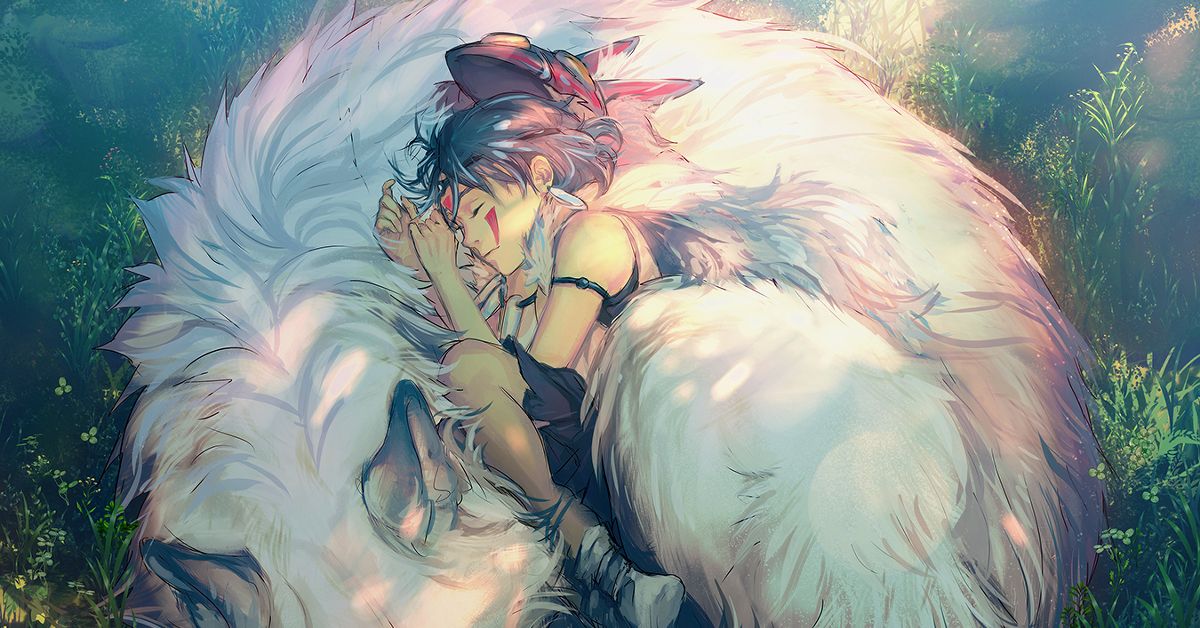 On July 12, 1997, Princess Mononoke was released in Japan and captivated audiences all over the world. This iconic masterpiece, written and directed by the legendary Hayao Miyazaki, went on to become Japan’s highest-grossing film in 1997 and maintained that title until Miyazaki’s 2001 release of Spirited Away.

The story follows Ashitaka, the last prince of the Emishi people, an ancient group of people based mainly in the Tohoku region. Although he valiantly saves his village from a demon attack, before it is slain, the demon takes hold of his arm and lays a curse on him. This curse grants him incredible strength but will ultimately claim his life.

After discovering the demon’s true identity is that of a god, one of the village elders tells him to journey to where it originated in the hopes of lifting the curse while effectively banishing him from the village forever.

After encountering an opportunistic monk named Jiko-bo (known as Jigo in the English dub), the two set off to find the Great Forest Spirit who Jiko-bo thinks may be able to help remove Ashitaka’s curse. Ashitaka also encounters a young woman named San who was raised by wolves and bears a deep hatred for humanity for their crimes against nature, as well as Lady Eboshi and the people of Iron Town.

What unfolds is a beautiful story of clashing cultures and the delicate yet vital balance between humankind and nature. For two and a half decades, Princess Mononoke has enraptured audiences with not only the beautiful animation that Ghibli films are known for but also a story that remains relevant to this day.

In honor of the film’s momentous 25th anniversary, we’ve collected some of the amazing fan art of a few of the movie's notable characters. Does seeing any of the characters below reawaken some of the magic you experienced the first time you saw them?