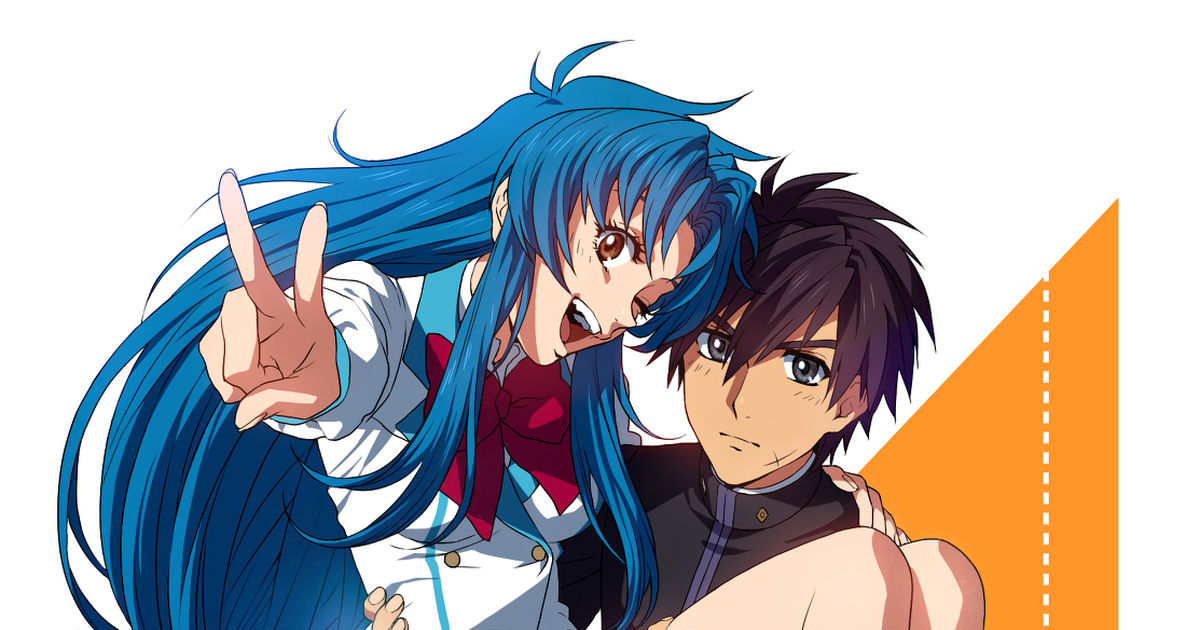 On October 24th, Fantasia Bunko announced that the Full Metal Panic anime is having a fourth season! The series follows a private military organization known as Mithril. Sousuke Sagara is a mercenary attached to this organization and he is tasked with protecting Kaname Chidori, a Japanese schoolgirl. It's a series that is military, suspense, and school life all into one! The third season, Full Metal Panic! The Second Raid was broadcast 10 years ago... fans have waited long enough! Check out these Full Metal Panic fanarts!