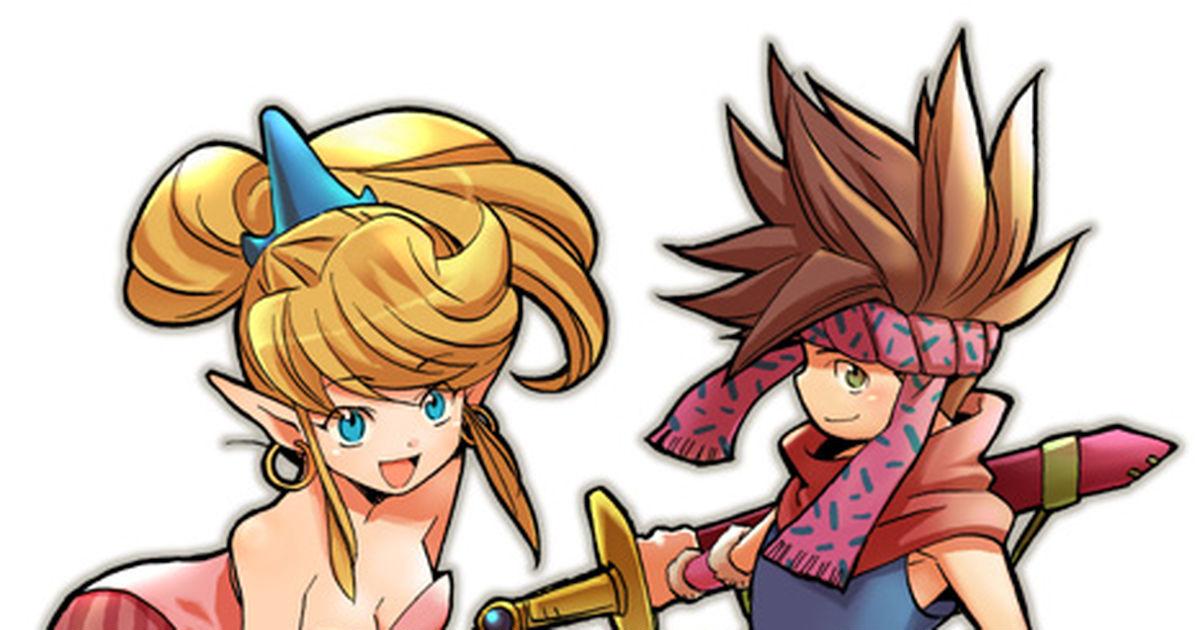 A spin-off from the Final Fantasy series came the Mana series that soon became its own world... in Japan, it's known as Seiken Densetsu. It's been 25 years since the first Seiken Densetsu was released. Today, Jan 30th, Kenji Itō produced SQUARE ENIX Presents Seiken Densetsu Live ~Echoes of Mana~ concert starts! Inside the Mana series, the second Seiken Densetsu was released in 1993 and is known as "Secret of Mana" to the West. It was the first game of the series that featured more things that we know and love today in the Mana series. A young, weak boy... a resilient girl in love, and a sprite that made excuses... each character had its own personality and yet together the three of the characters fates tied together. With music covering each path of their journey, the series brings a nostalgic feeling to many. Check out these illustrations inspired by Secret of Mana!