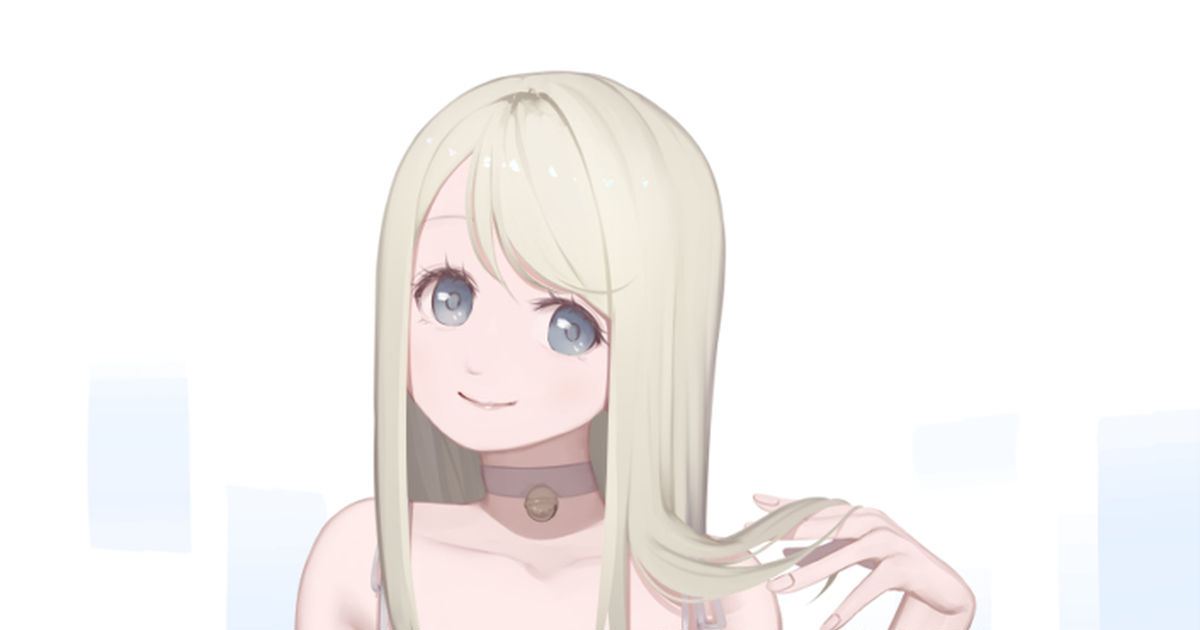 Have you seen the cat-inspired lingerie that has been making its rounds on Twitter and such!? It's lingerie that has a cat-shaped hole on the bra portion and cat ears sticking up from the panty portion. There's a brand in China named NONORI that has been selling these. The back of the panty over the butt also has a pink, paw-shaped mark. On pixiv, tons of characters wearing these are being uploaded! Check out these cute and sexy characters wearing cat-inspired lingerie!