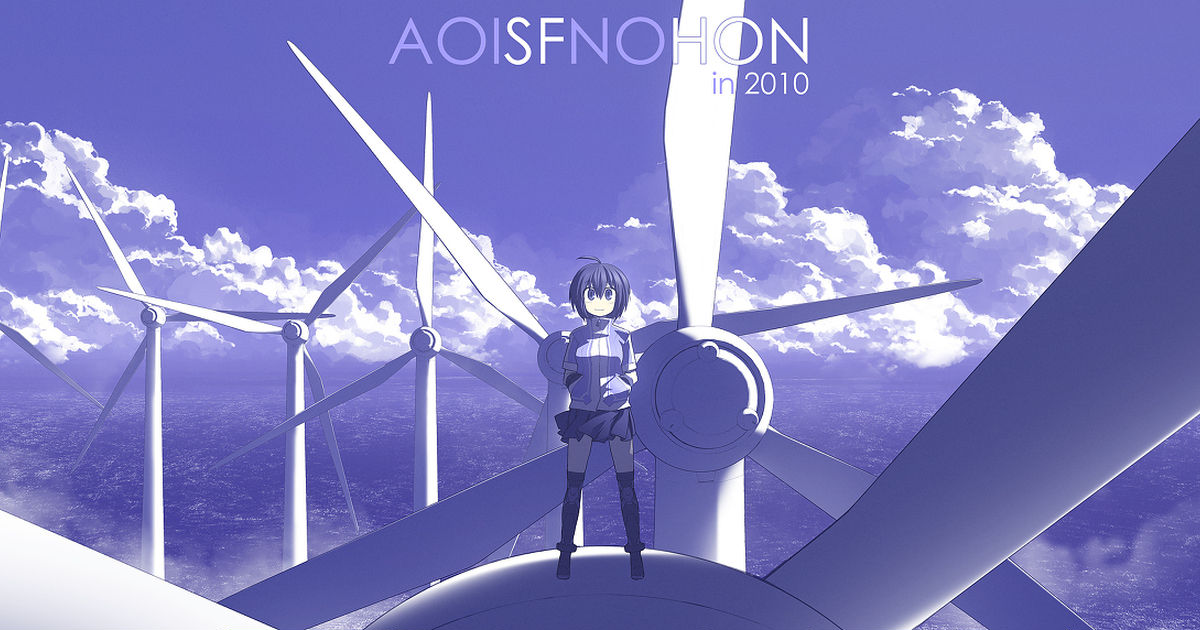 With their large blades, they catch the wind... windmills! When you hear about windmills, don't you think about scenery of the Netherlands? Since there's no usable body of water in the Netherlands, they built windmills to take an advantage of the Netherlands' year-round wind to power their cities. Recently these large, white, and giant windmills can also be seen floating on the ocean or on top of mountains! Today's Spotlight is about the new and old windmills featured in illustrations! Apparently the largest windmill has a diameter of 167 meters! (Source: The Nikkei, published June 22nd 2015) If you were to actually see this windmill, I dare say it would leave you gaping! Check these out!