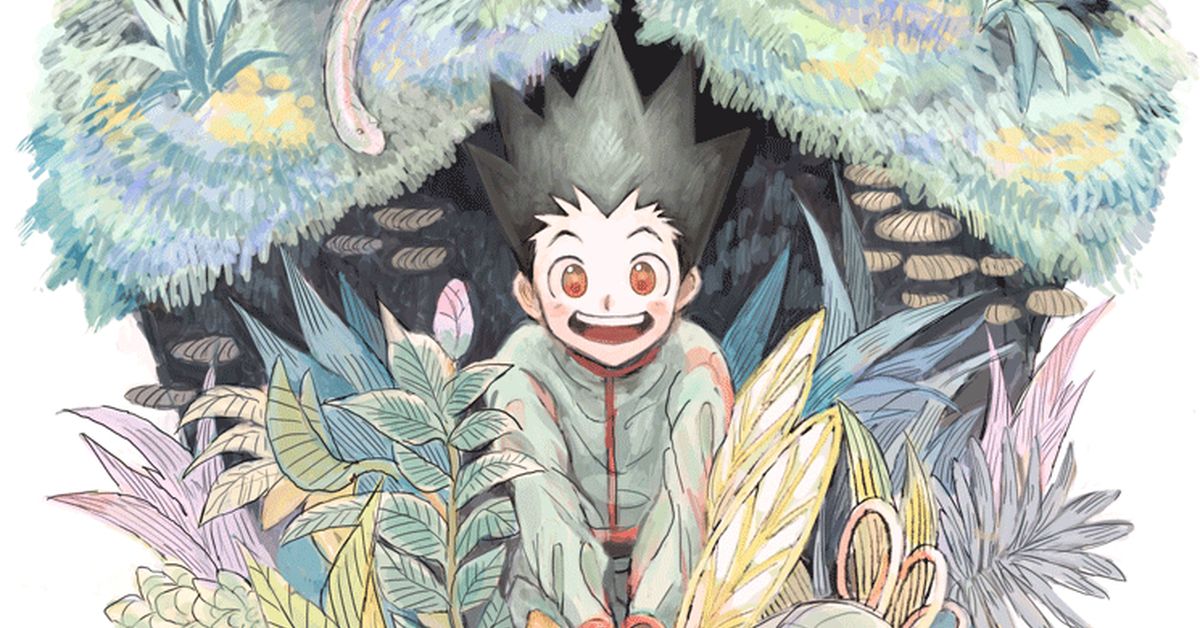 What a nice surprise! The popular comic "HUNTER×HUNTER" by Yoshihiro Togashi has long been absent from "Weekly Shonen Jump" magazine, but its return to publication was officially announced! On March 15, a special website will be launched to prepare the readers for the resumption, which alone tells how popular the comic is. There is not much released about the details, except for the inciting phrase "The new chapter finally starts: Dark Continent!", but the voices of the fans looking forward to the moment are all over the Internet. Today's Spotlight is about the illustrations of "HUNTER×HUNTER" which now requires your attention more than ever. Further comment will be on the 16th volume of "Syonen Jump" to be on sale on March 19!