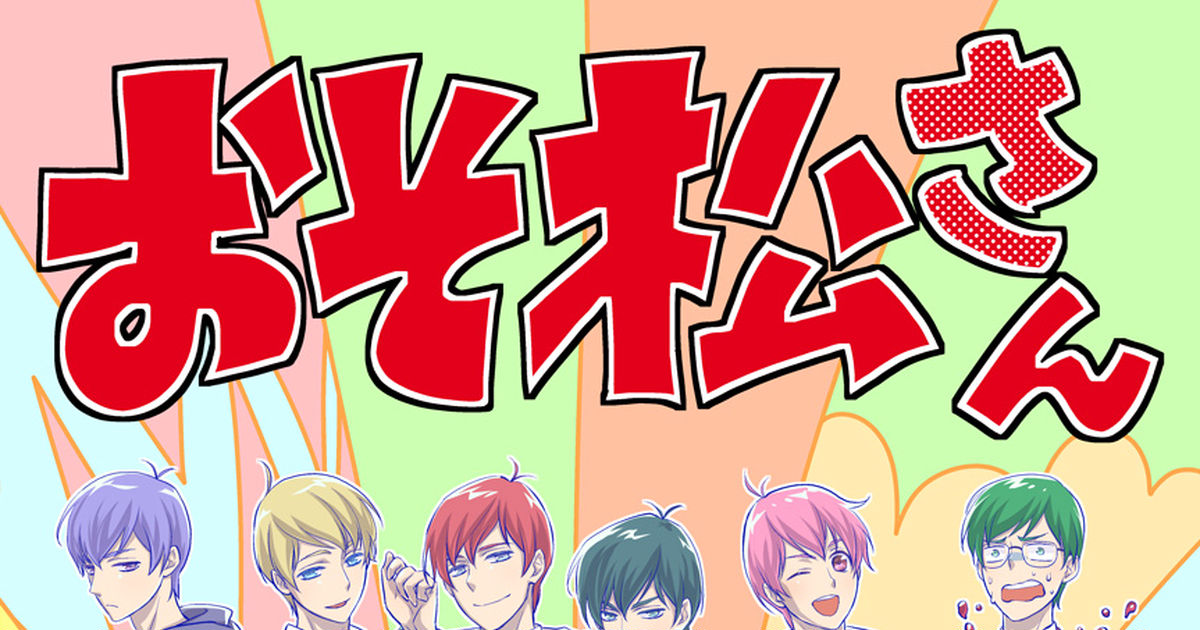 "Osomatsu-san" started as a TV anime series to commemorate the 80th anniversary of the birth of comic artist Fujio Akatsuka and has been a blockbuster. The almost destructive production, including the beautified version of the characters and parodies, has often become a subject of conversation, but the final episode was aired on March 28. People expected various endings on the Internet, but you should see it with your own eyes. Today's Spotlight is about the illustrations of "Osomatsu-san" to look back the episodes. Enjoy and remember the days you spent with the sextuplets!