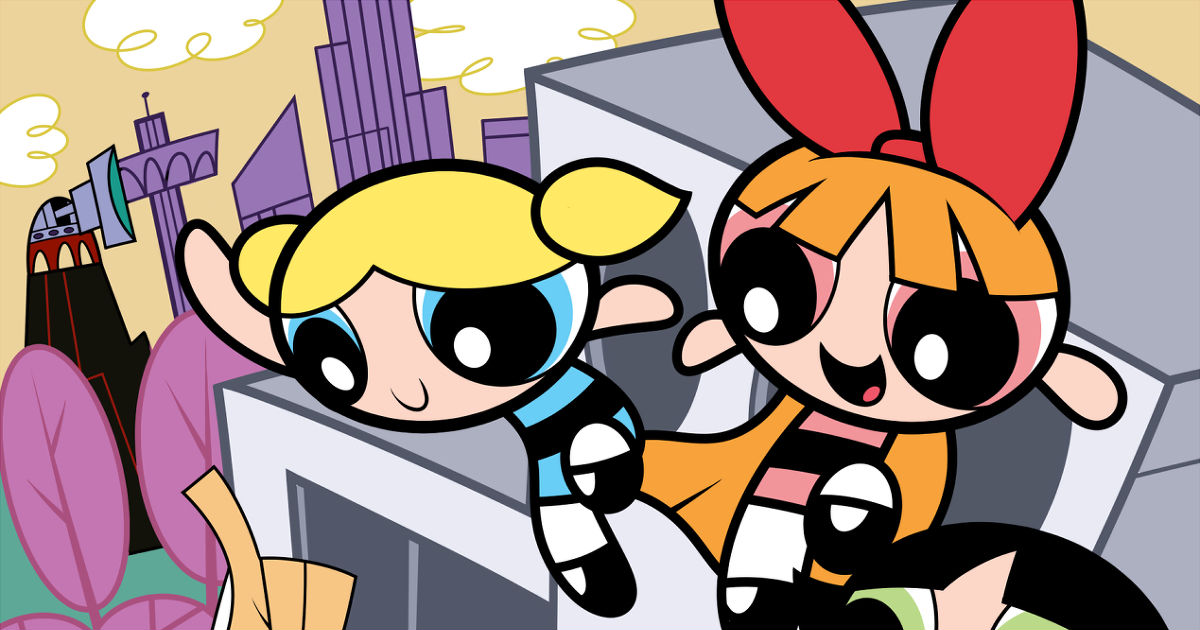 The leader Blossom, Bubbles the cute one, and the tough Buttercup, from the TV series The Powerpuff Girls will be back on your screens on 9 April (Saturday), with brand new character designs and a new voice cast. The Powerpuff Girls is a popular series that began airing in the United States in 1995, and made its way onto Japanese screens in 2001. Its a story about a trio of super kindergarteners who were born when Professor Utonium intended to make cute girls with ‘sugar, spice and eveything nice’, but ended up adding Chemical X on accident. What can we expect from the three cute yet powerful girls this time as they return even stronger…!? Here we have a Powerpuff Girls illustration special as we await the new series in anticipation.