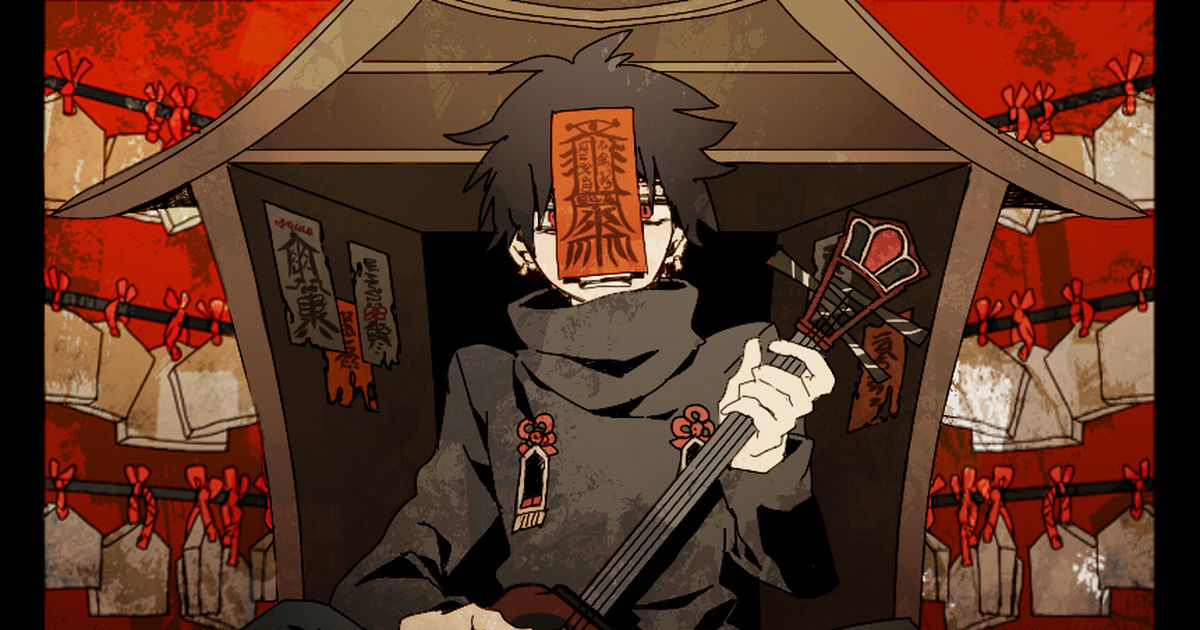 Yōkai are very familiar in Japan since the old days, they are supernatural monsters which are deeply connected to religious faith and Japanese ideology. These creatures came to life thanks to the rich imagination of the old Japanese folks; they are known to provoke extraordinary paranormal phenomena, and their existence can’t be scientifically explained. They have many names, such as “ayakashi” (a ghost who usually appears at sea during shipwreck) and “mononoke” (an evil spirit). They also inspired many anime (GeGeGe no Kitaro and Yōkai Watch are just two of the many examples), and this is one of the reasons why these creatures are still loved today. Today we collected artworks portraying yōkai, who keep inhabiting the hearts of Japanese people since the oldest times. Take a look!