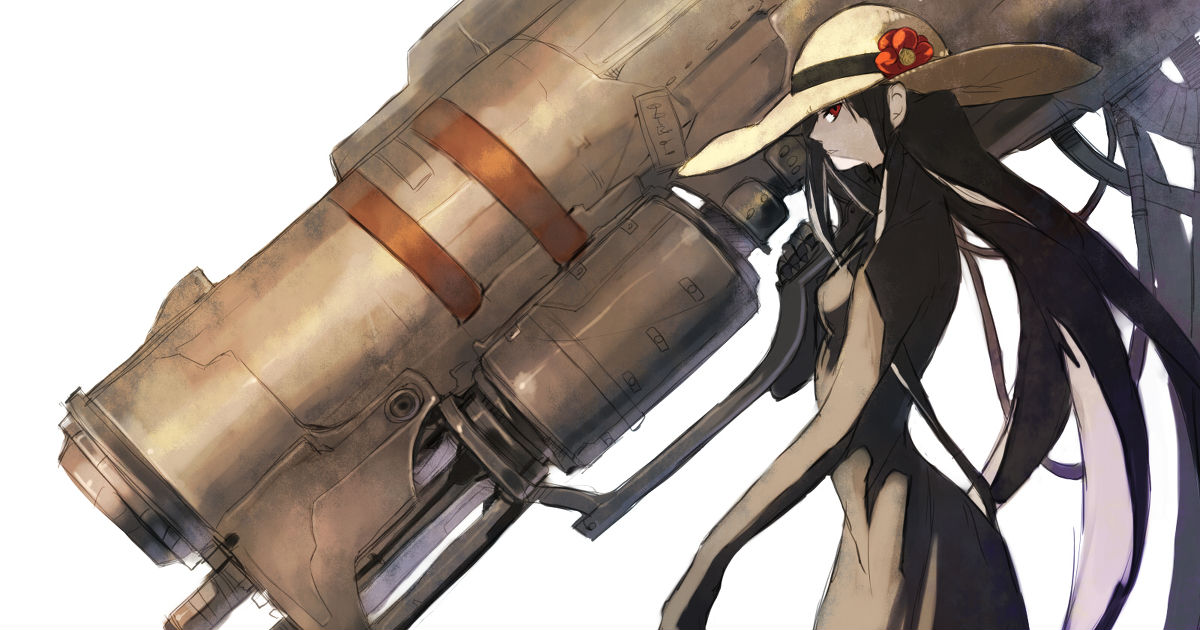 Sometimes there are weapons which are totally inadequate to the characters’ bodies, but we love them anyway and we’re talking about giant weapons! From weapons as tall as the characters to weapons as big as small buildings, they come in every shapes and sizes. In theory, it would be nearly impossible to use these super heavy weapons to fight, but the concept of “gap moe” (meaning that the gap between expectations and reality makes characters even cuter) is really popular on pixiv - tiny girls handling giant weapons carelessly is one of the ever-popular combinations you can find! Today we collected illustrations of characters with giant weapons, combat power and romanticism. Take a look!