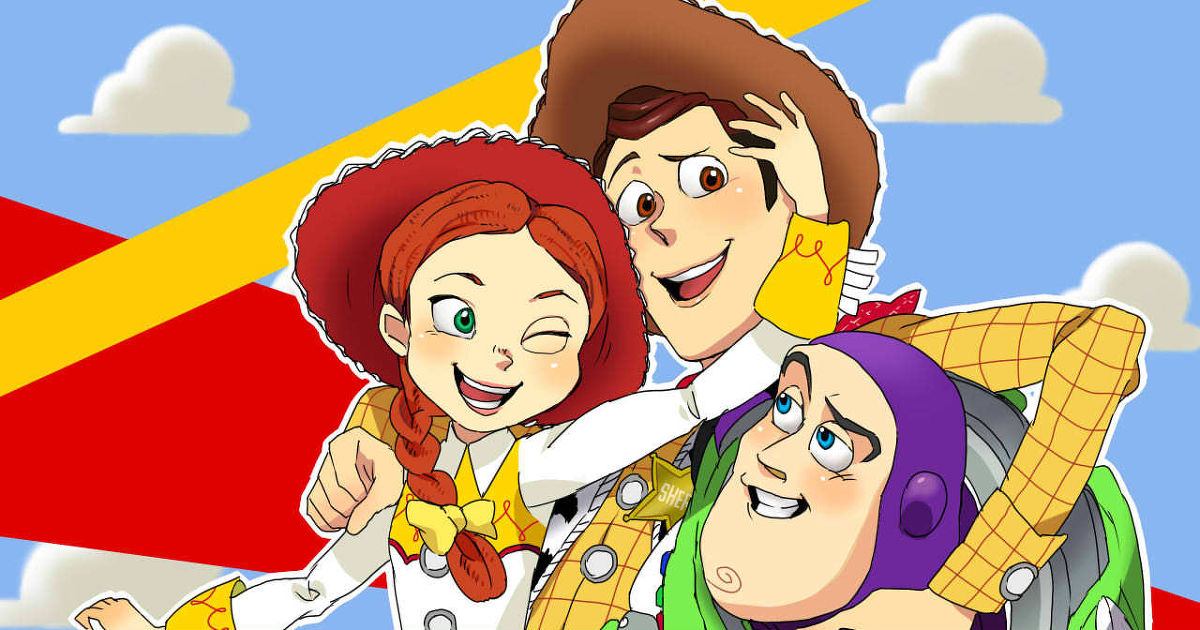 Pixar Animation Studio brought us many of the most beloved animation movies of all times such as Toy Story, Finding Nemo and etc. In 2016, Pixar celebrates its 30th anniversary! Pixar was found in California by Steve Jobs in 1986 after working for the computer animation department at Lucasfilm. At the beginning Pixar wasn’t producing movies, but thanks to the achievements of its most representative animator, John Lasseter, it quickly became one of the most famous and flourishing animation companies in the world! With their deep stories and unique characters, Pixar movies are loved all over the world. Today’s Spotlight is about illustrations of Pixar-themed illustrations. Enjoy!