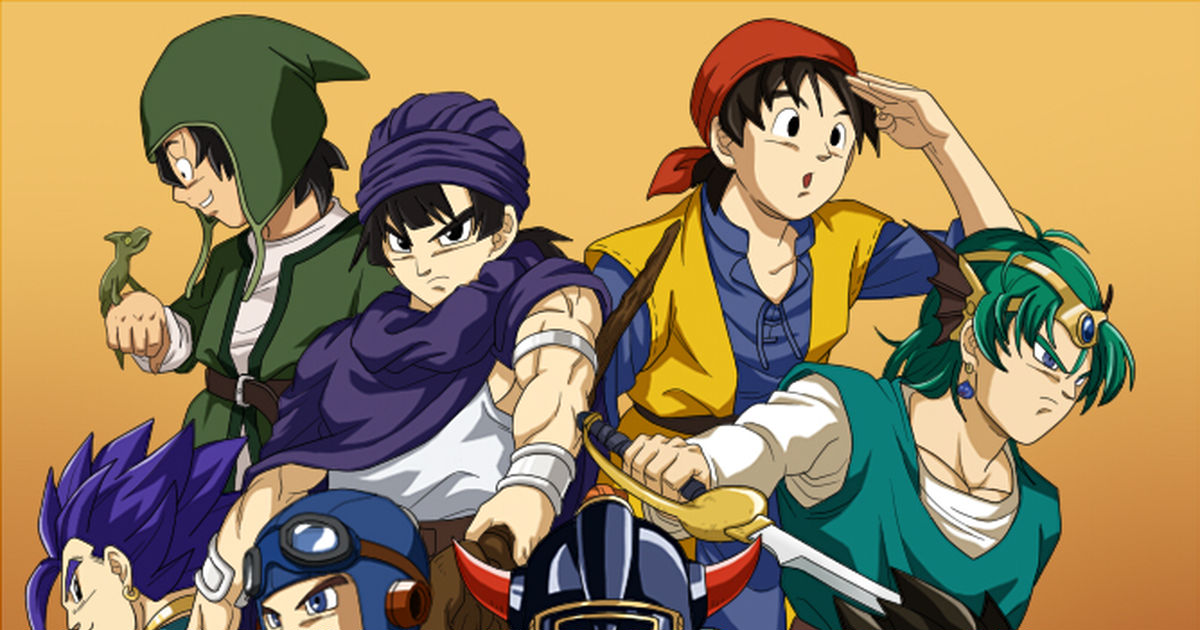 Thirty years have passed since May 27th 1986, the first release of Dragon Quest on NES by Enix (now Square Enix). Dragon Quest series welcomed its 30th anniversary! Dragon Quest is a RPG where the player plays the part of the protagonist, who leaves with his companions for an epic journey around the world in order to defeat various monsters and enemies. It’s truly a monumental work! The games in the series have sold more than 66 million copies. Dragon Quest is so popular that, in occasion of the release of the first four instalments, many Japanese students would skip school to buy a copy. As a consequence, after the 4th instalment, the release day always occured on a holiday. Today we collected a series of Dragon Quest-themed illustrations. Let them bring back memories!