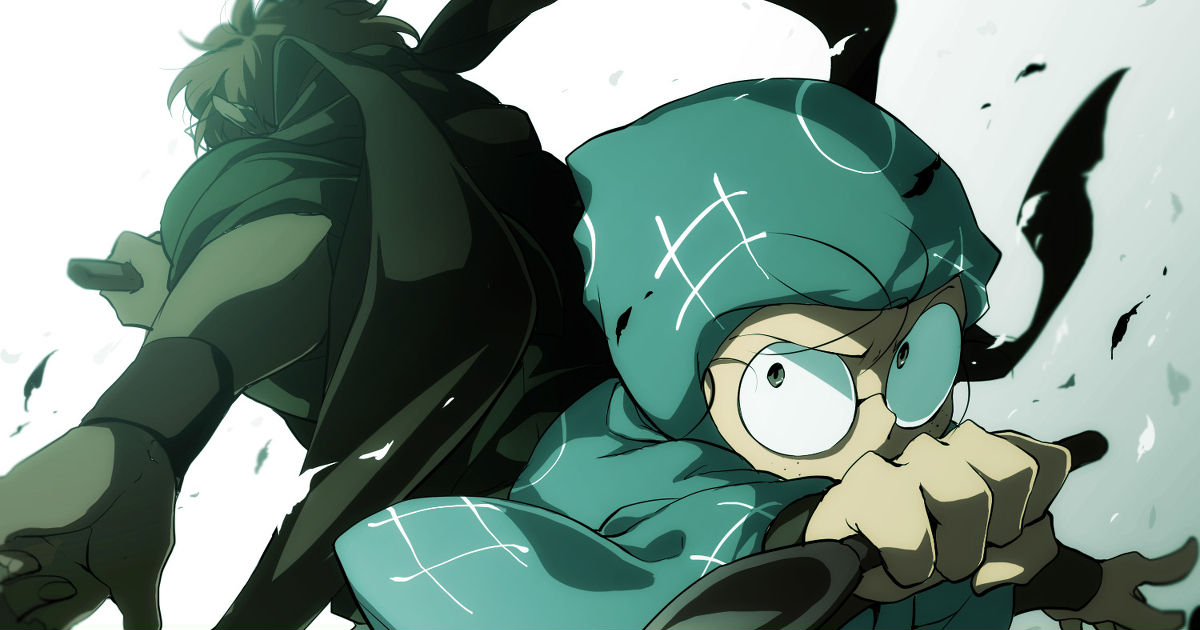 Ninjas were part of the intelligence in old Japan, and they specialized in espionage activities. This cool and elegant figure, absolutely loyal to their master, became very popular even outside Japan. “Ninjutsu (ninpo)”, ninja martial arts is a strategy used by ninja. This is a set of rules that rules their combat style, and it’s quite different from any other style (including samurai’s, which are equally popular abroad). Ninjutsu has different techniques which are also famous worldwide, thanks to the books, manga and anime, such as the skill of transformation, the shadow cloning technique and the skill of water-escape. That can be also said with their weapons like throwing knives and kunai. Today we collected beautiful artworks portraying ninjas and female ninjas called “kunoichi”. Enjoy!