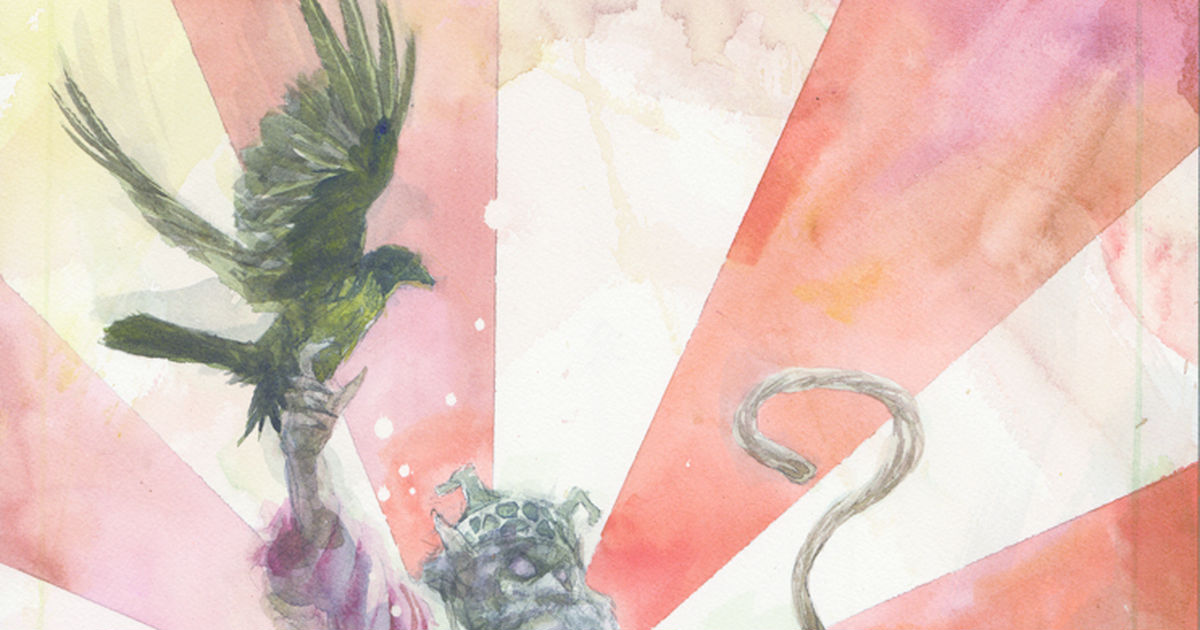 The “72 Spirits of Solomon” originally appear in the Old Testament, and represent the 72 rebellious demons King Solomon managed to capture. As these creatures are listed in the magic book “Goetia”, they are often referred to as “Goetic demons”. They appear in sci-fi and fantasy novels, as well as in video games - even if you’re not familiar with Goetia, you probably heard of them! From a humanoid demon with a lion head to a flying lion… Every demon differs from the others, and they are great source of inspiration for artists all over the world. Today we collected some beautiful illustrations dedicated to the “72 Spirits of Solomon”!