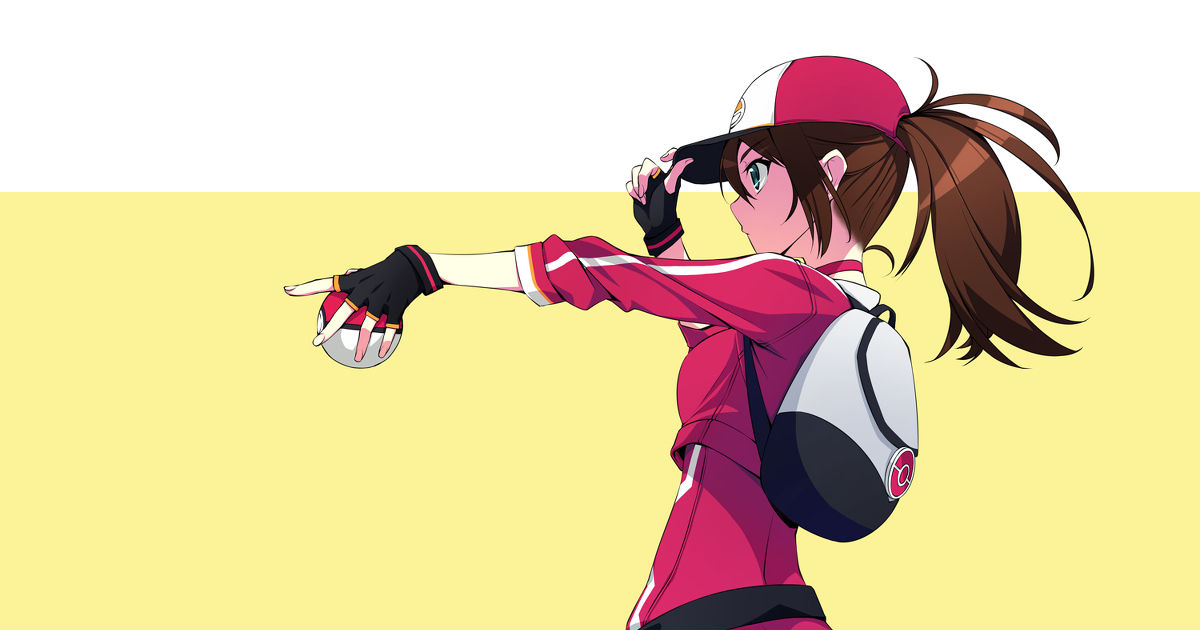 After an early release in the West on July 6th, the smartphone app that made the world go crazy finally came out in Japan on July 22nd! Of course, we’re talking Pokemon GO, so many people log in on the night of the release that the game servers went down for about three hours. Are you playing yet? Pokemon GO goal is to catch as many Pokemon as you can - just like in the Nintendo games, but with a twist! To find Pokemon you will have to actually walk around, since they spawn in random places around your town. The Pokemon Company joined Niantic (developers of the game app “Ingress”) to create a brand new game concept that makes use of AR (augmented reality). There are Pokemon that appear just in the vicinity of water, or some rare ones that come out just in certain places. It really feels like being a real trainer, since the monsters that we could just see on our consoles are now part of the real world. It’s impressive and moving at the same time! Today we have a collection of Pokemon GO fan art masterpieces. Join the craze and take a look!