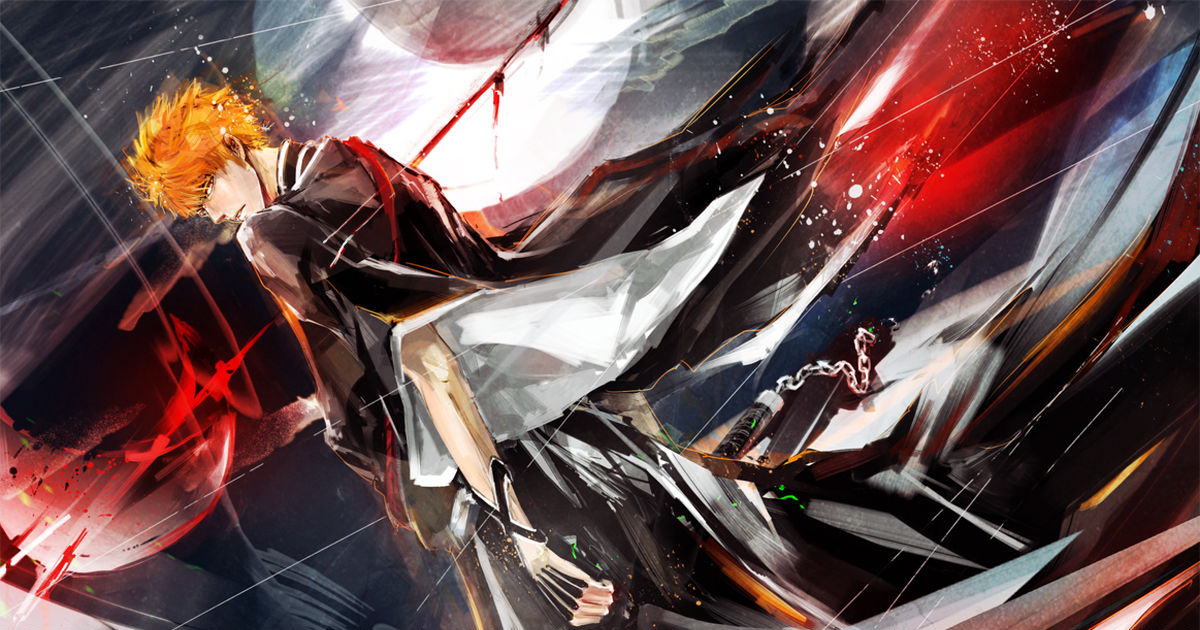 BLEACH has finally reached its conclusion. Shueisha's shonen manga featured in Weekly Shonen Jump is boasting an overwhelming amount of readers and has already been serialized for 16 consecutive years. It follows the story of Ichigo Kurosaki, a high school boy who can sense the supernatural more than others. Together with his friends, the boy grows into adulthood as he battles the various “shinigami” he encounters. Initially, the battles with special abilities would unfold around his school, but as the story's universe was developed further with every new encounter, the manga became representative of Shonen Jump with its huge fights. Its unique dialogues and monologues, and its many subplot elements have often been talked about. The manga has also been adapted into an anime, a movie as well as a stage play that many fans continue to love. Today, we have collected illustrations featuring the characters that appear in the conclusion of BLEACH's long story!