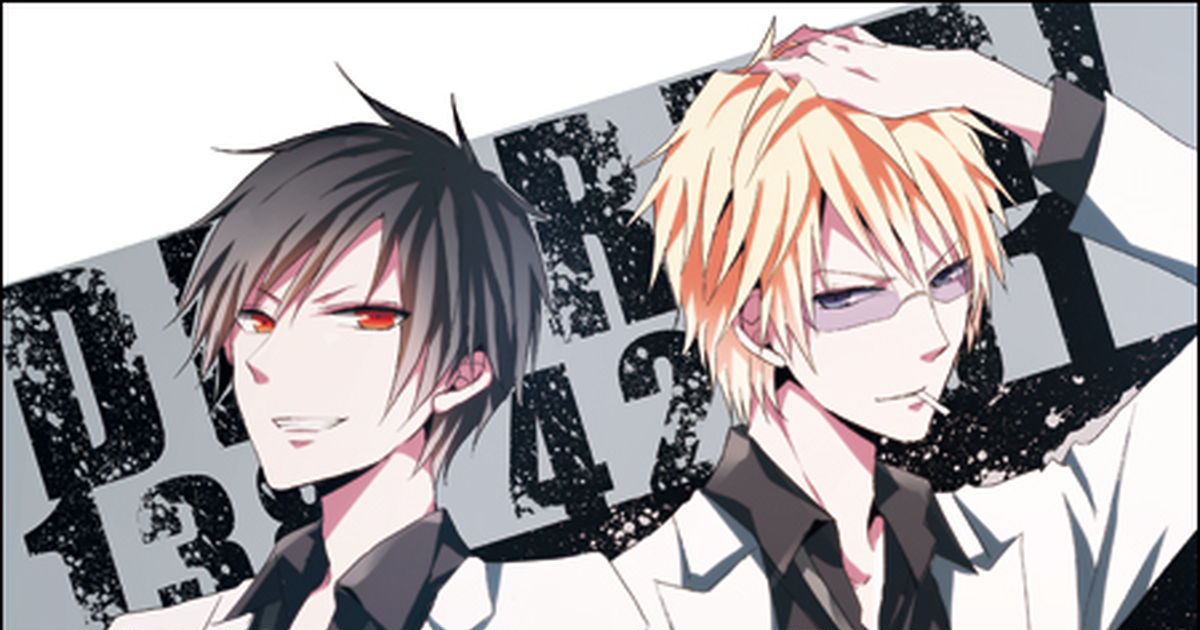 Have you ever been suddenly enamored by a simple mannerism of a close male friend? Of the turn-ons when it comes to cute guys, the motion of “loosening the tie” is sure to be firmly among female favorites. There’s the cool factor of expertly freeing the knot like he does it all the time, and then there’s how the neck that was previously hidden now peers out slightly that’s supposedly so appealing for many females. In contrast to the accompanying suits and blazers that have a stoic and put-together feel, the “gap” formed by the slightly loosened necktie is a mannerism as provocative as no other. Today, we’ve collected illustrations of guys exuding the charm of the loosened necktie.