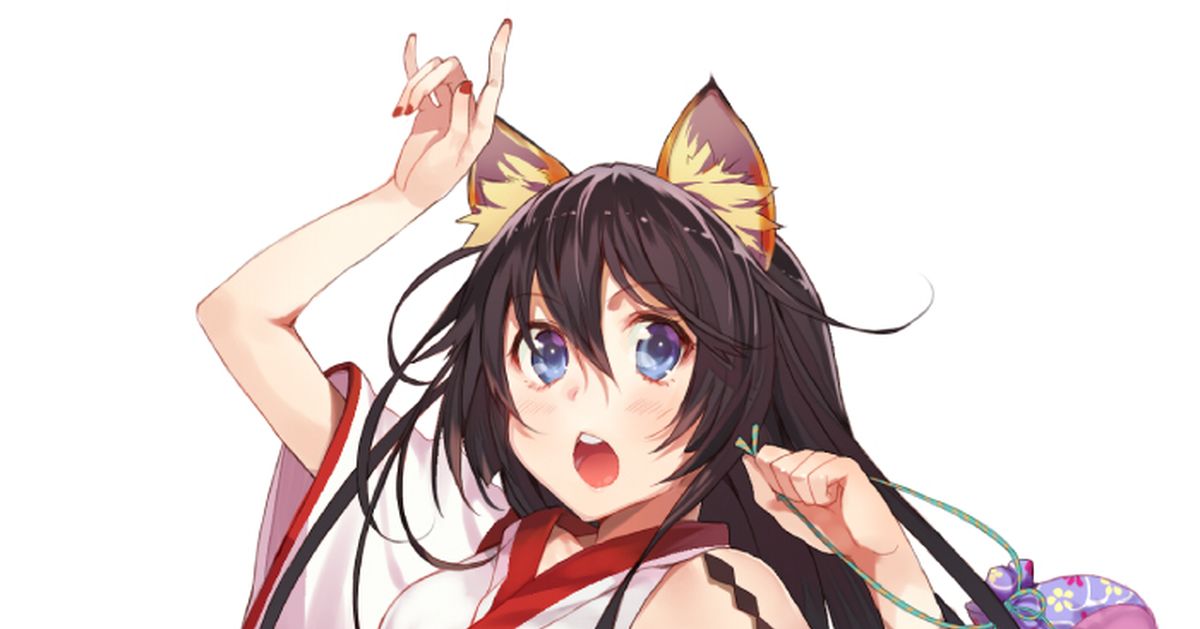 The girls who from ancient times have been assigned divine duties: Shrine Maidens. They can be seen a lot in the period of the New Year’s holiday while making a pilgrimage to a shrine. The clash of the Shrine Maiden’s traditional scarlet hakama and white clothing blooms within the peaceful and calm atmosphere of the shrine just like a single noble flower. Moreover, while holding the duty of serving god, when they appear in places where holiness cannot be reached, there is an added sense of sacredness. This special edition will feature not only the elusive red-and-white forms of the Shrine Maidens in the shrine, but also slightly sexy Shrine Maidens with a blend of both Japanese and Western styles called, Wayousecchu, as well as cute Shrine Maidens with animal ears, presenting a wide selection of Shrine-Maiden themed illustrations. Please enjoy these illustrations featuring the lovely and pure Shrine Maidens.