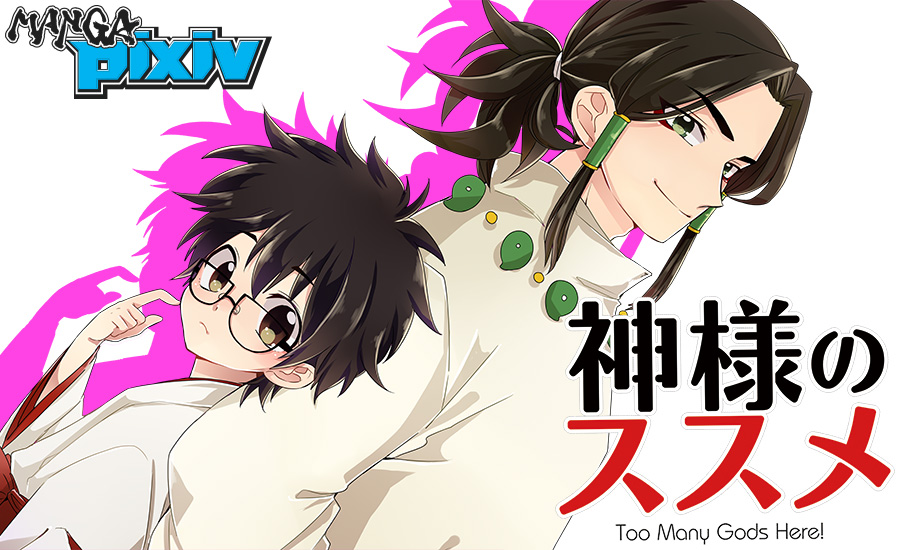 Supplied by MANGA pixiv editorial staff
pixiv’s label offers original digital manga under “MANGA pixiv.” Series will be available in four languages which are: Japanese, English, Chinese (simplified and traditional) and pixiv comics will be providing a worldwide simultaneous distribution.

This time, Makoto Naruse’s “Too Many Gods Here!” will be introduced.
Just a commonplace, ordinary, timid young boy with one unusual talent: He can talk to gods! Makoto Naruse’s heartwarming new series won the Special Prize at the First MANGA pixiv Awards Competition 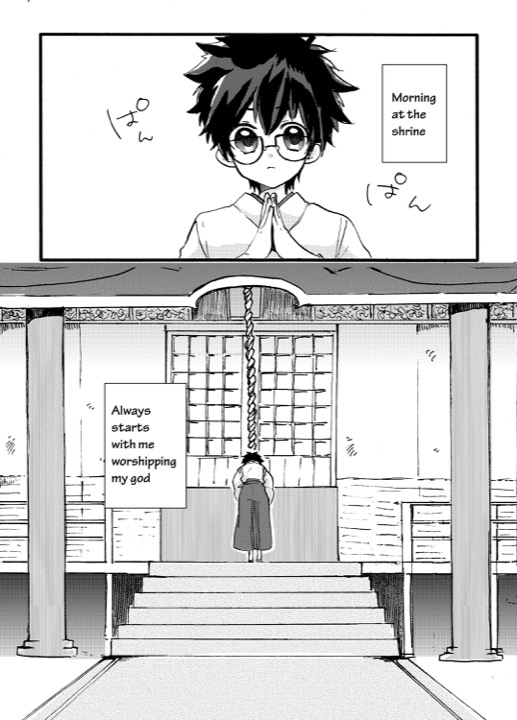 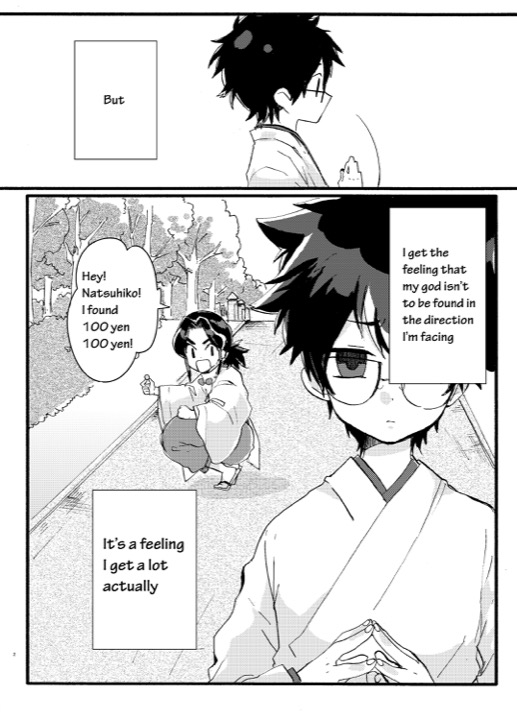 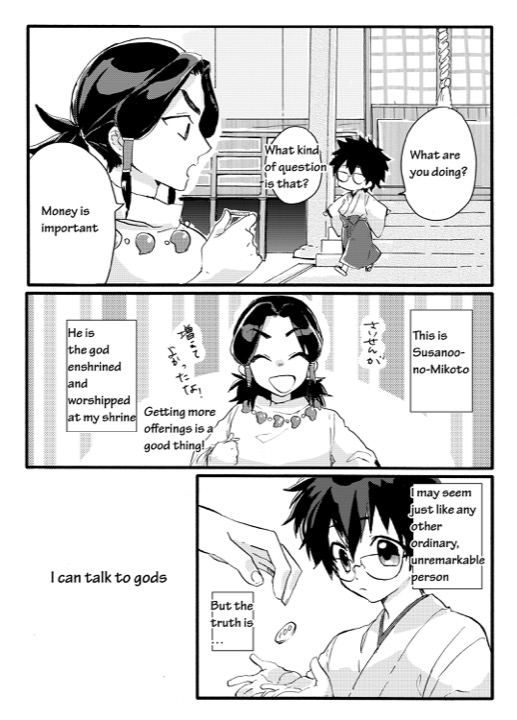 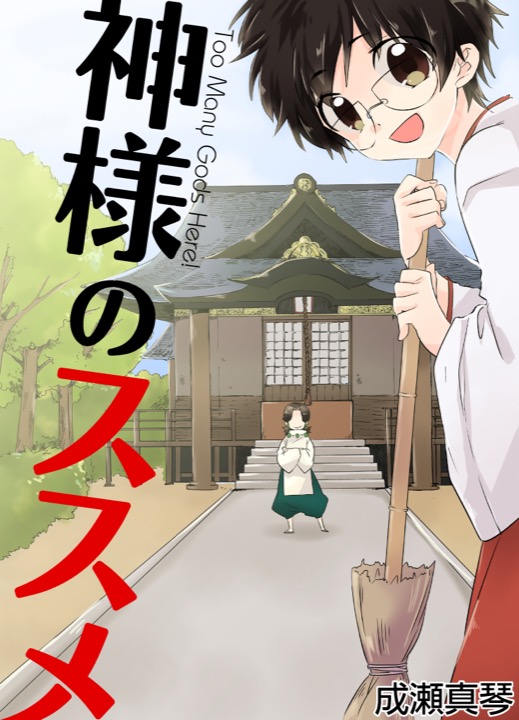 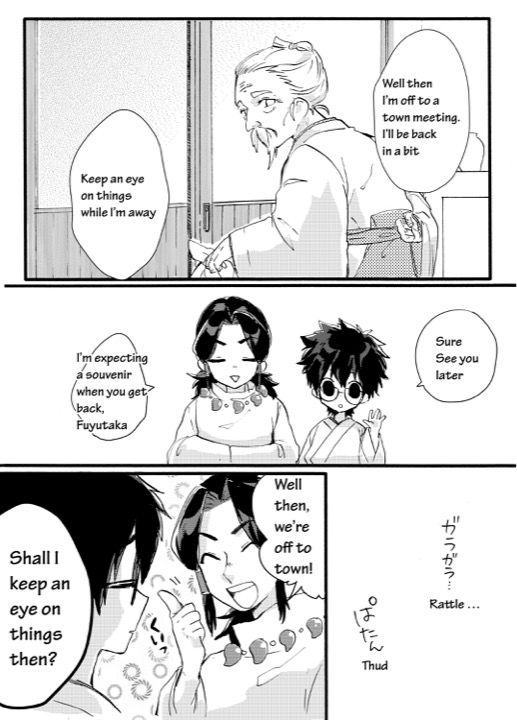 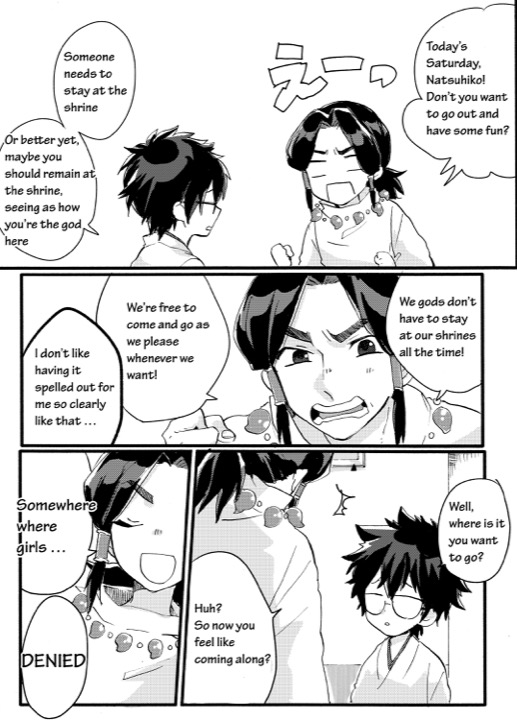 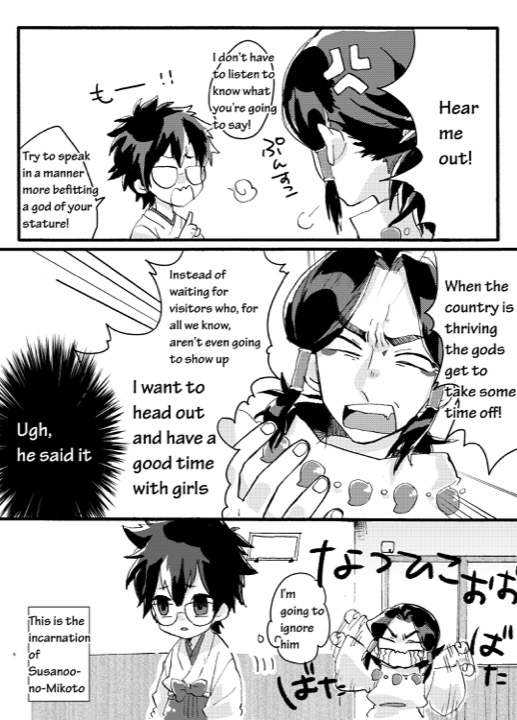 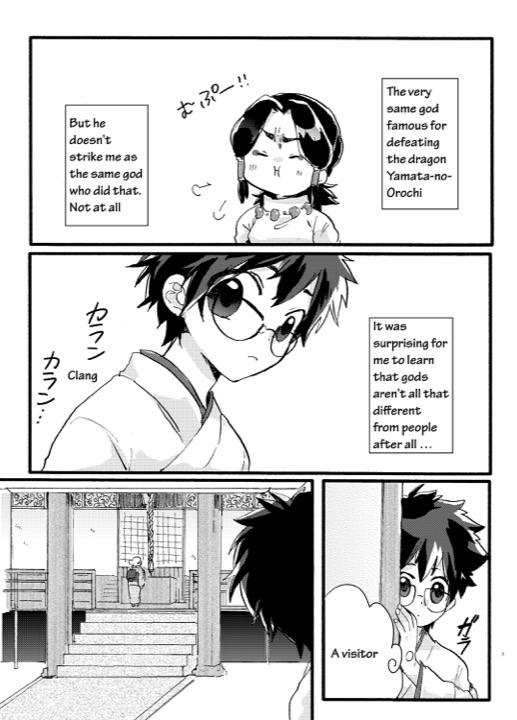 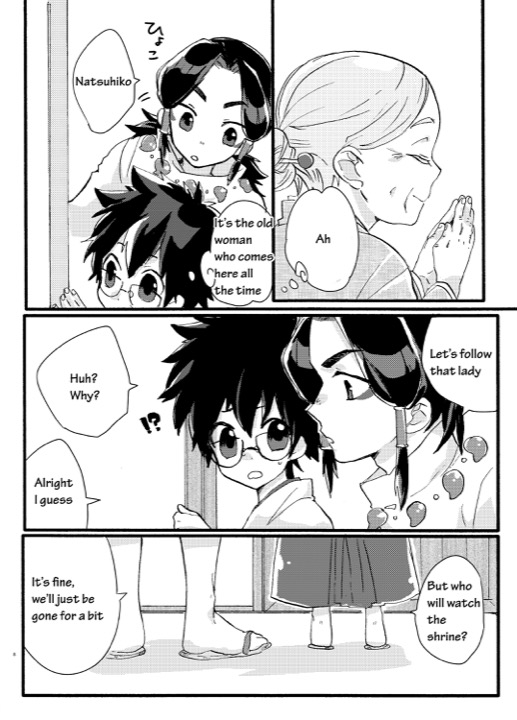 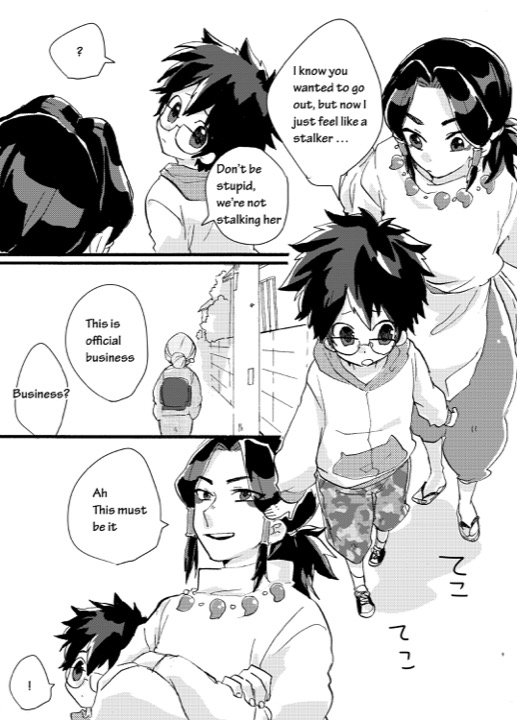 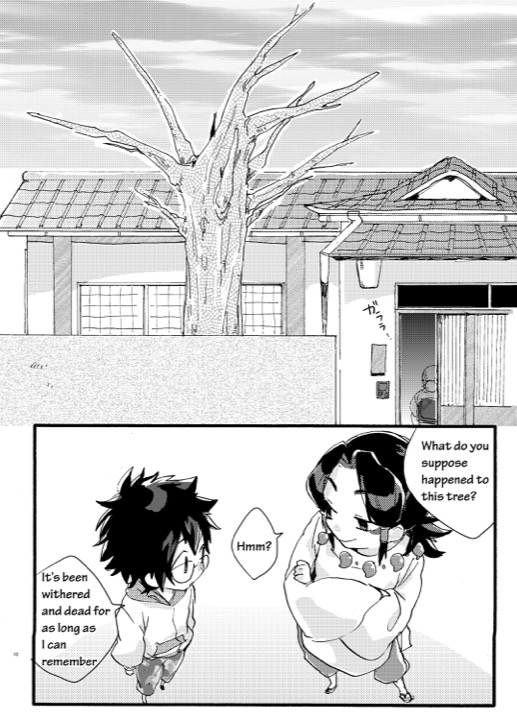 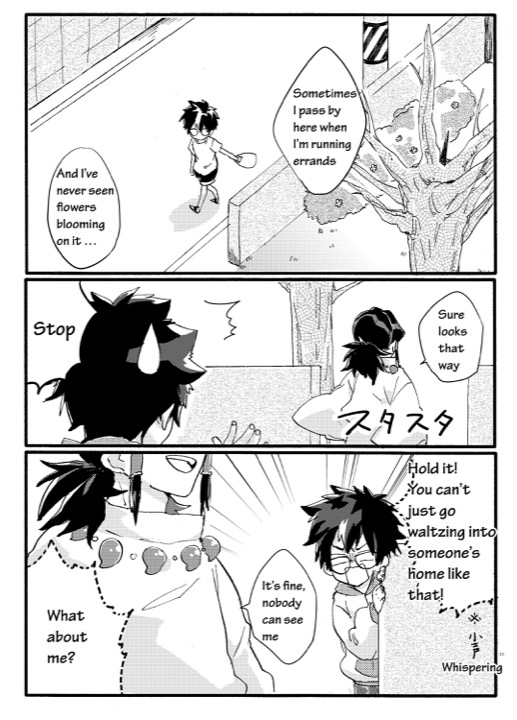 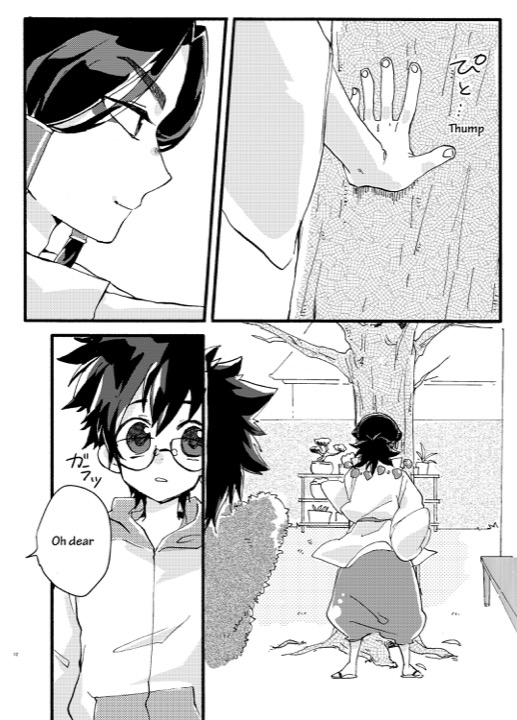 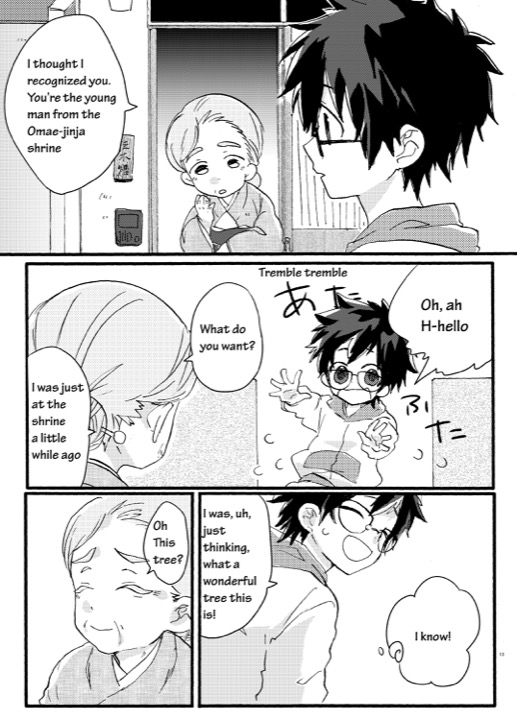 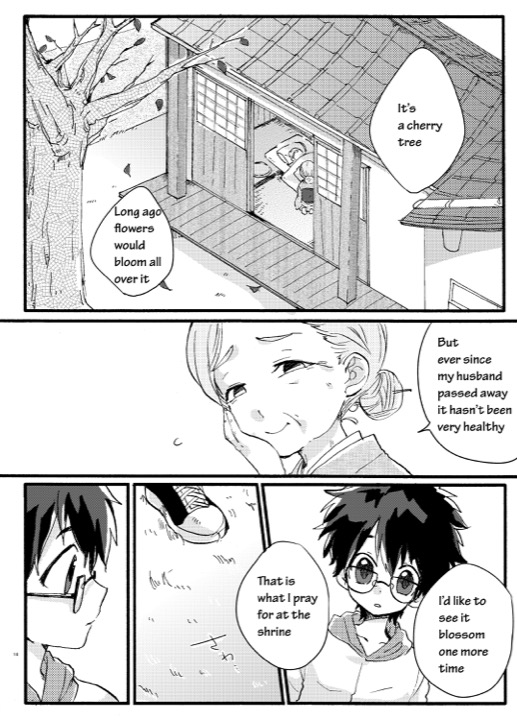 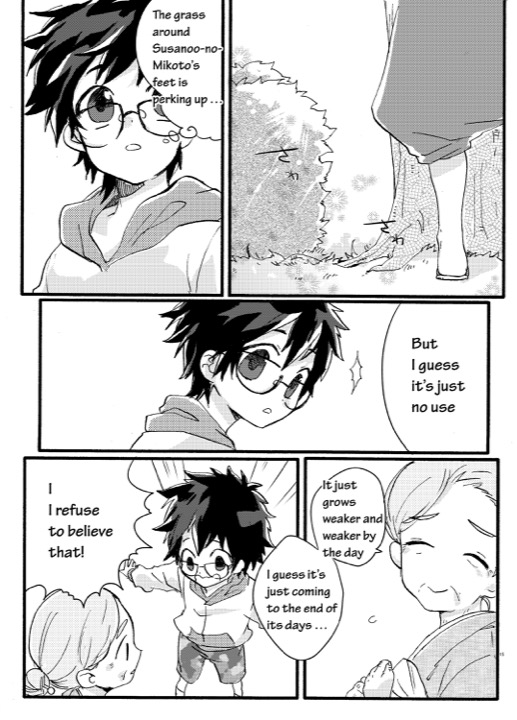 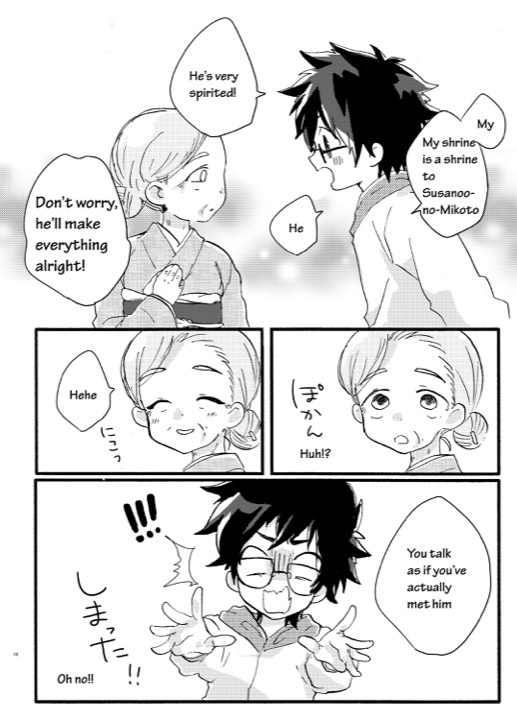 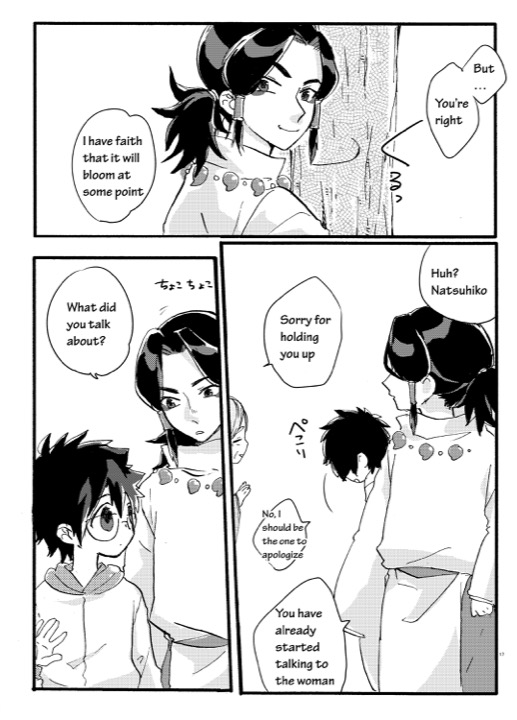 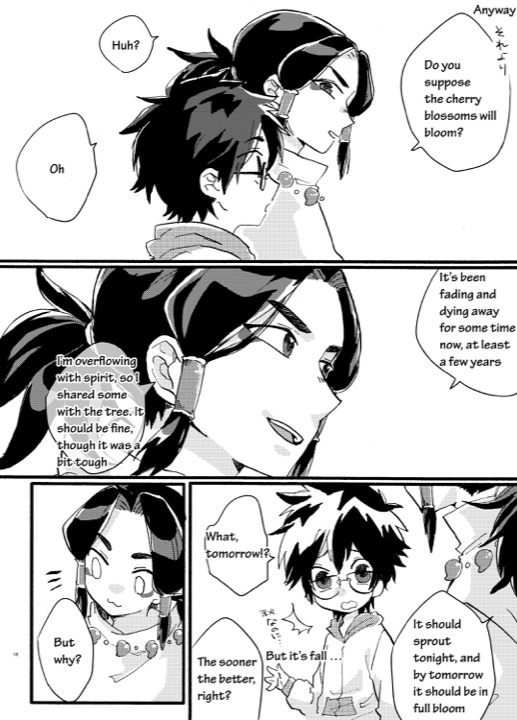 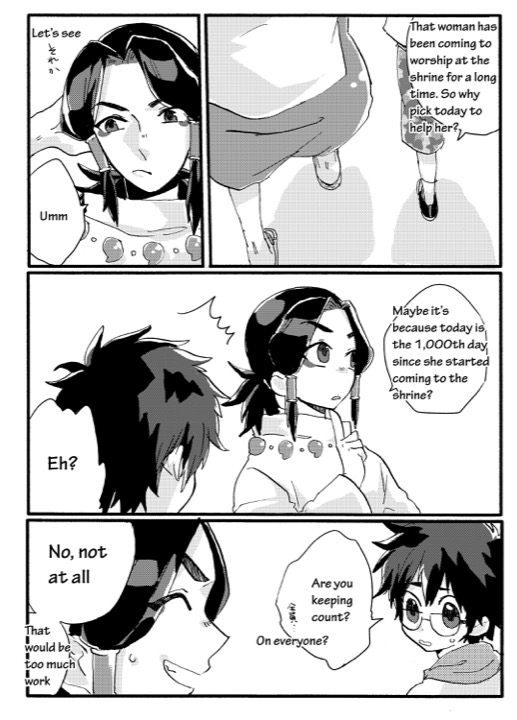 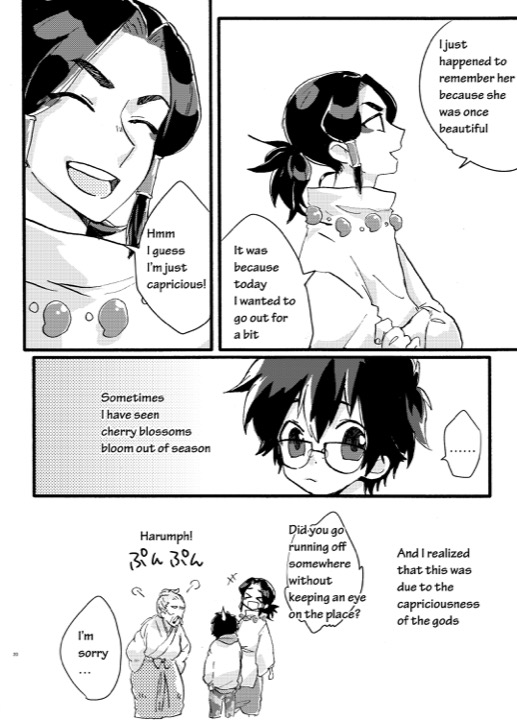 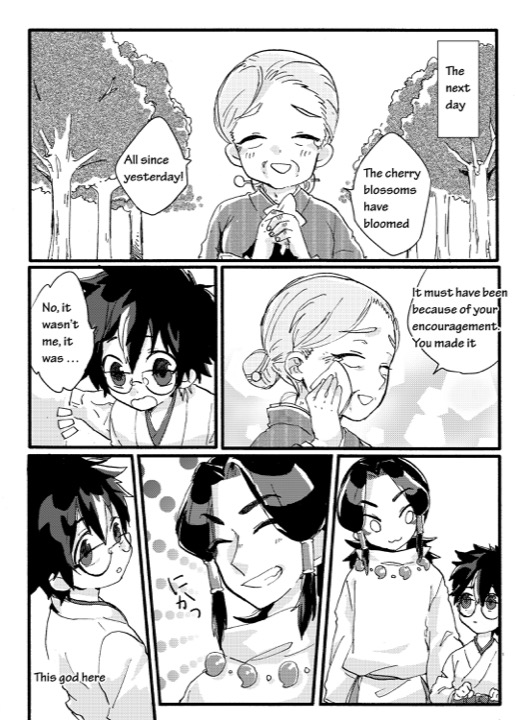 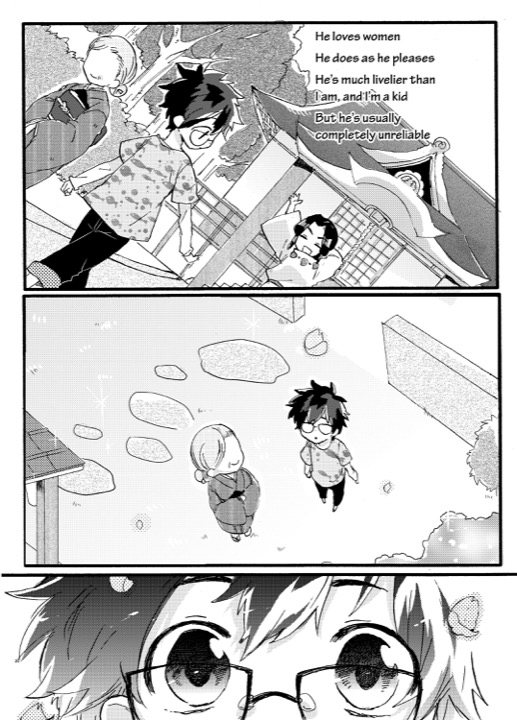 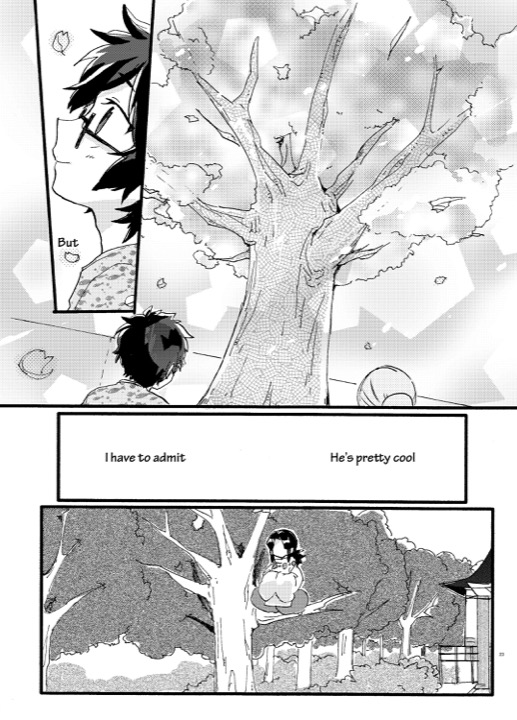 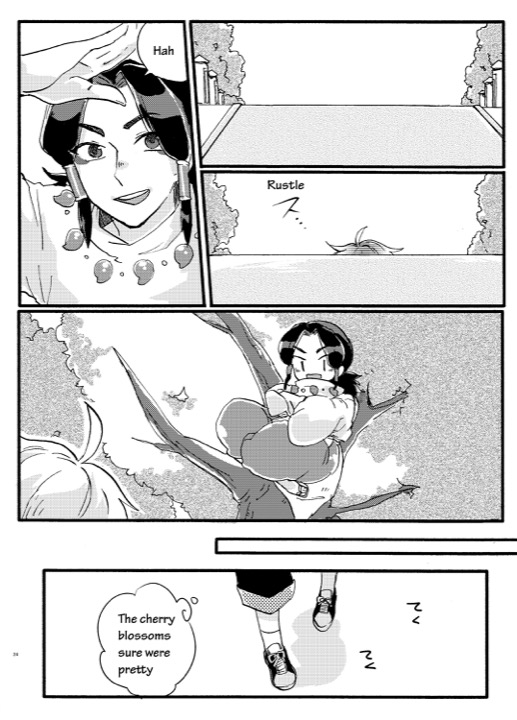 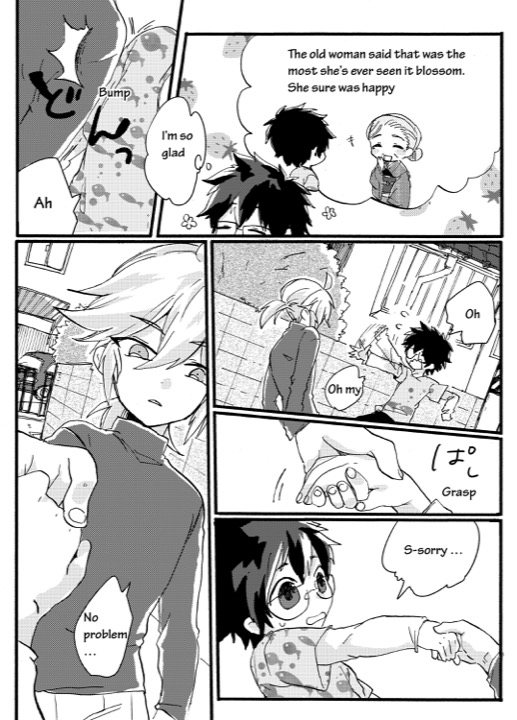 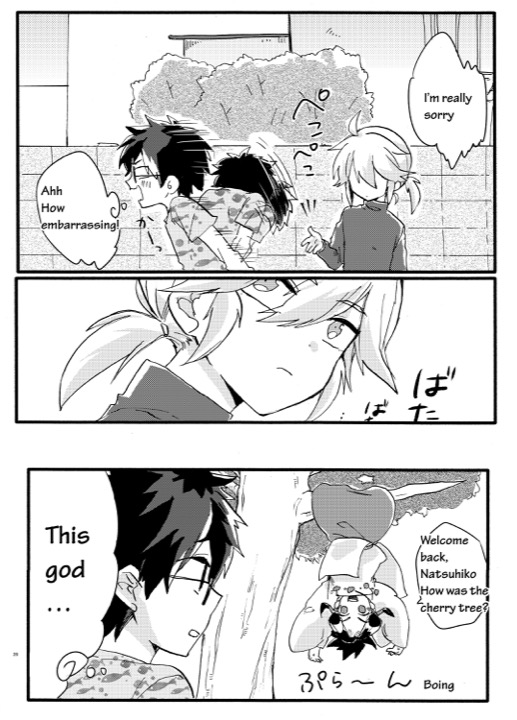 MANGA pixiv official Twitter Because there’s also “Hikikomore! Shijimiman” “Mayu-chan no ManManManga” and other daily deliverance of MANGA pixiv works, please give the Twitter a follow!

New articles under Too Many Gods Here!

Recommended articles about Too Many Gods Here!