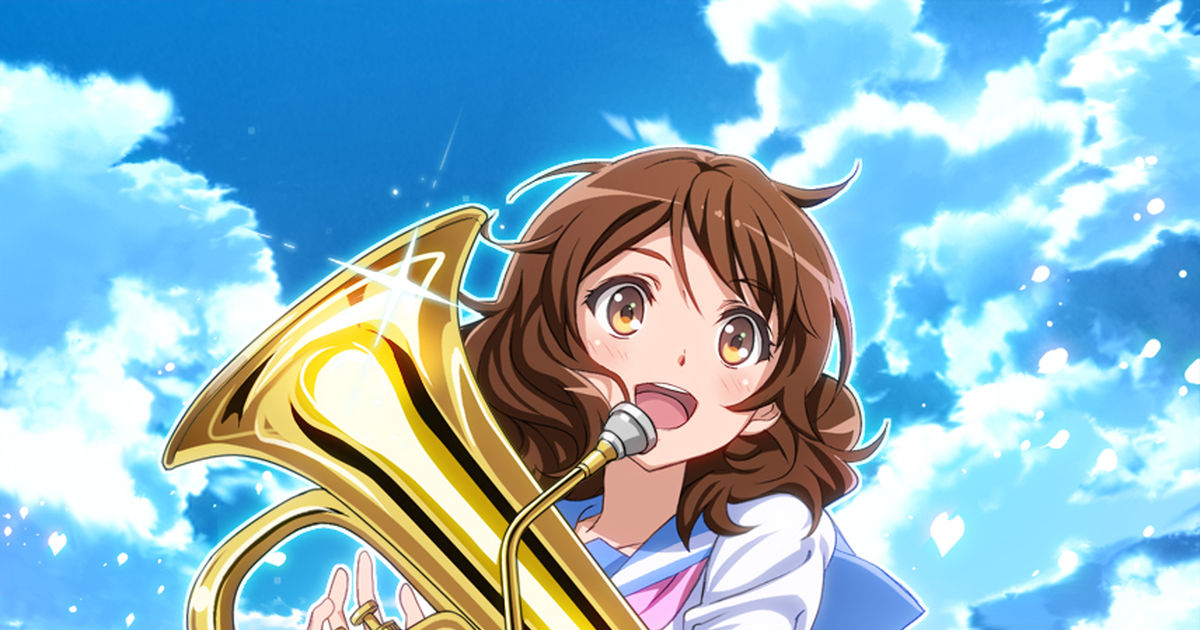 The first season is set in the Kitauji high-school concert band club attended by the protagonists, who aim to perform on the national stage with their musical instruments. This developing adolescent drama features high standards of reality in its script and production, as well as the use of modern instruments and traditional instruments that will surely make the audience swoon over.

How will the story continue to develop in the second season? With an even more serious tone that viewers would enjoy further, don’t take your eyes off of the latest developments in this exciting club activities themed work for even a second!

Today we feature illustrations of the characters of Sound! Euphonium 2. Enjoy!