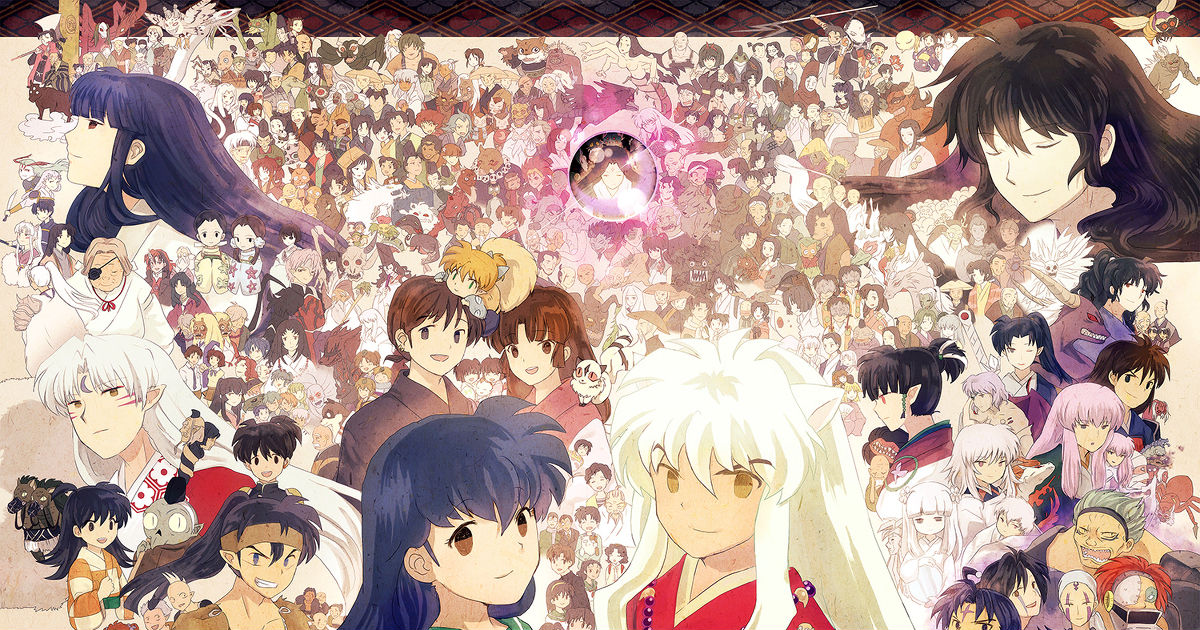 In November 2016 we celebrate the 20th anniversary of the popular Weekly Shonen Sunday’s manga series Inuyasha! It was serialized for about 11 and a half years, from November 1996 until 2008, and during the years it gathered many enthusiastic fans. It tells the story of the half-demon Inuyasha and the junior high school student Kagome, and their journey to find fragments of the Shikon Jewel (“The Jewel of Four Souls”), an artifact that would grant any wish the bearer desires. This iconic adventure written by Rumiko Takahashi mixes together an emotional story with many gag scenes. Today we bring you a series of beautiful illustrations featuring Inuyasha characters. Enjoy!