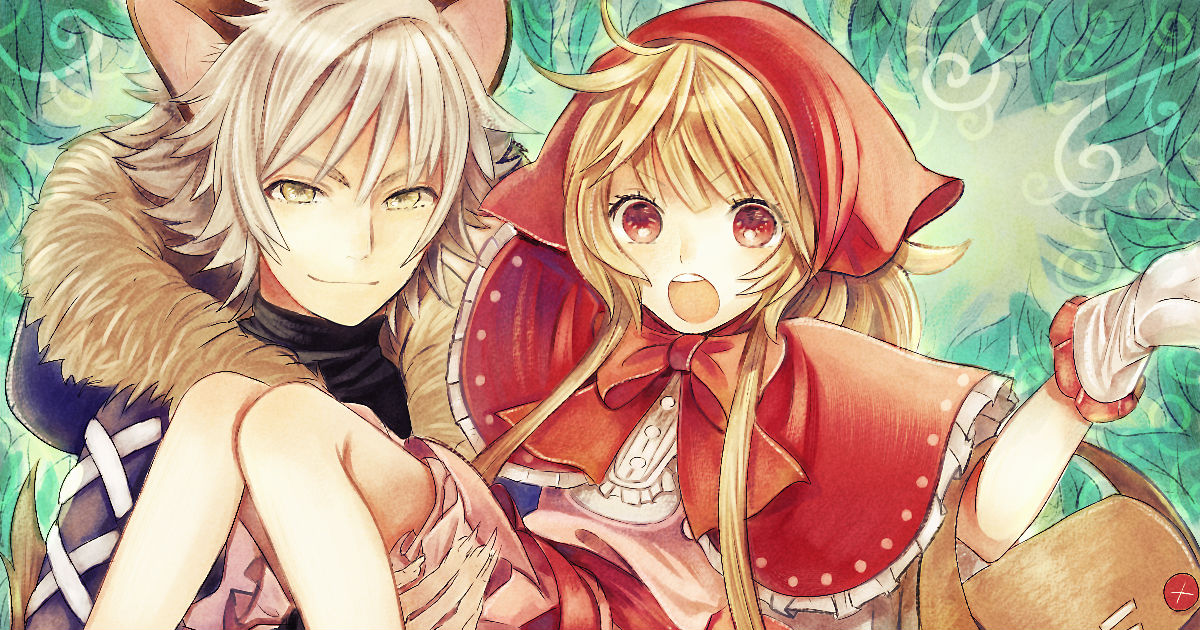 A young lady in the middle of running an errand, a wolf who makes a fated detour after devouring said lady’s grandmother…!? Surely everyone is familiar with the beloved Grimm’s fairy-tale “Little Red Hood.” In reality, there are a variety of alternate “Little Red Riding Hood” stories. The most well known version is Grimm’s in which Little Red Ridding Hood is saved by the burly hunter who also pulled the grandmother from the Wolf’s stomach. All of these touches are said to be added to the Grimm version.