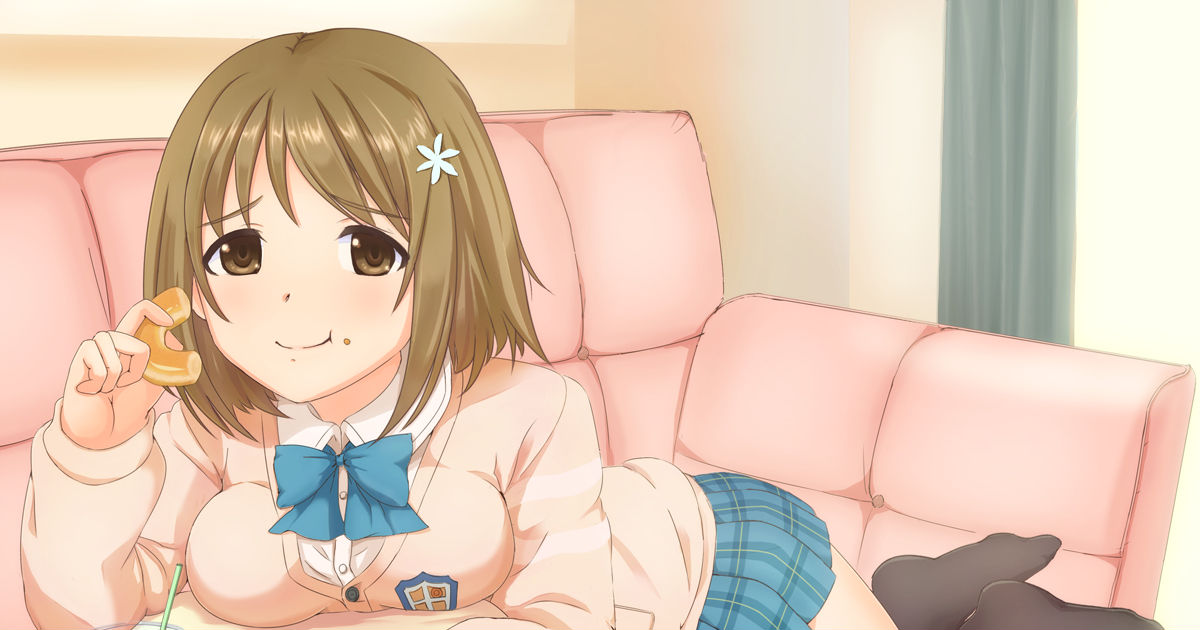 There’s a word in Japanese to express the act of placing one’s breasts on top of something, and that word is “nosechichi”. A girl who’s resting her breasts on a desk or on a book is something that you can hardly look away from! “Ultra Breasts Impact!” is an expression originally coming from a manga but that became quite popular on the internet. It indicates the act of hugging someone from behind, pressing one’s breasts against his back. “Nosechichi” is very similar, except for the fact that one’s bosom can be lying on any surface!

Today we collected a series of “nosechichi” tagged illustrations. Enjoy!