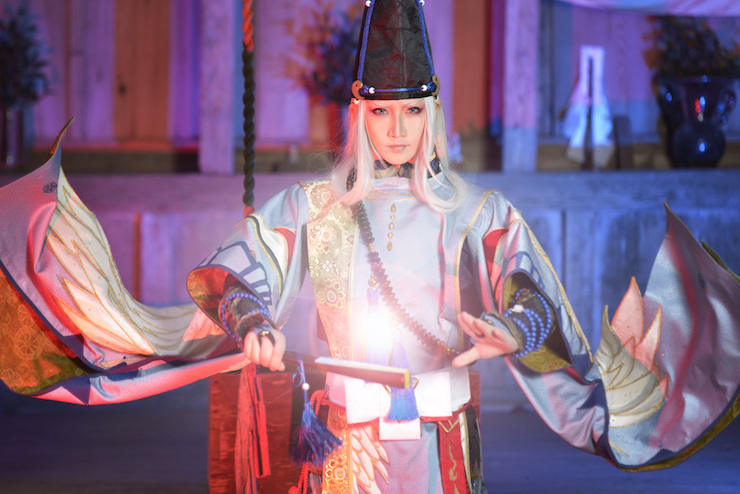 The popular RPG game app, Onmyoji which exceeded 200 million downloads worldwide is produced by NetEase in China. Appearance of many popular CVs and the rich 3D images used in the game has been a hot topic and a hit in China and other Asian countries. The story will unfold where Abeno Seimei, an Onmyoji who lost his memory leads a fight with various gods in the world where "people" and "yo" coexist.

The Japanese version of this work was released on February 23, 2017 and Cure WorldCosplay, a global cosplay posting site has picked up the work, Onmyoji which is now the center of attention.

Here we picked up Abeno Seimei, Kagura, Yaobikuni, Minamotono Hiromasa and other main characters such as Hotarugusa and Youko. Enjoy the cosplay brilliantly reproduced with gorgeous costumes. 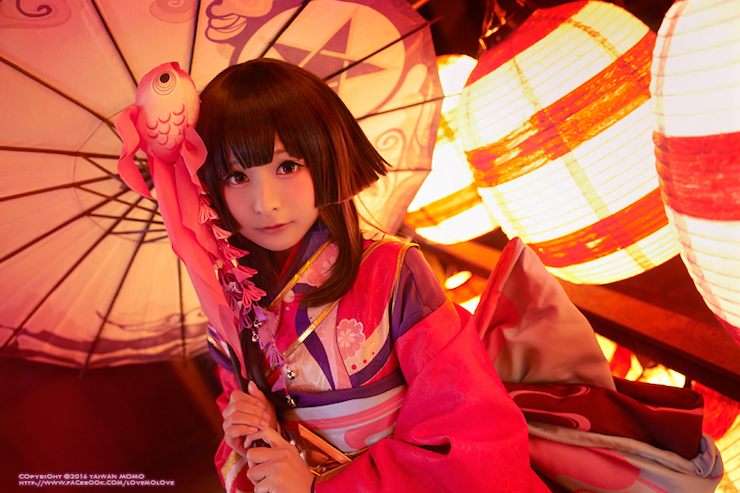 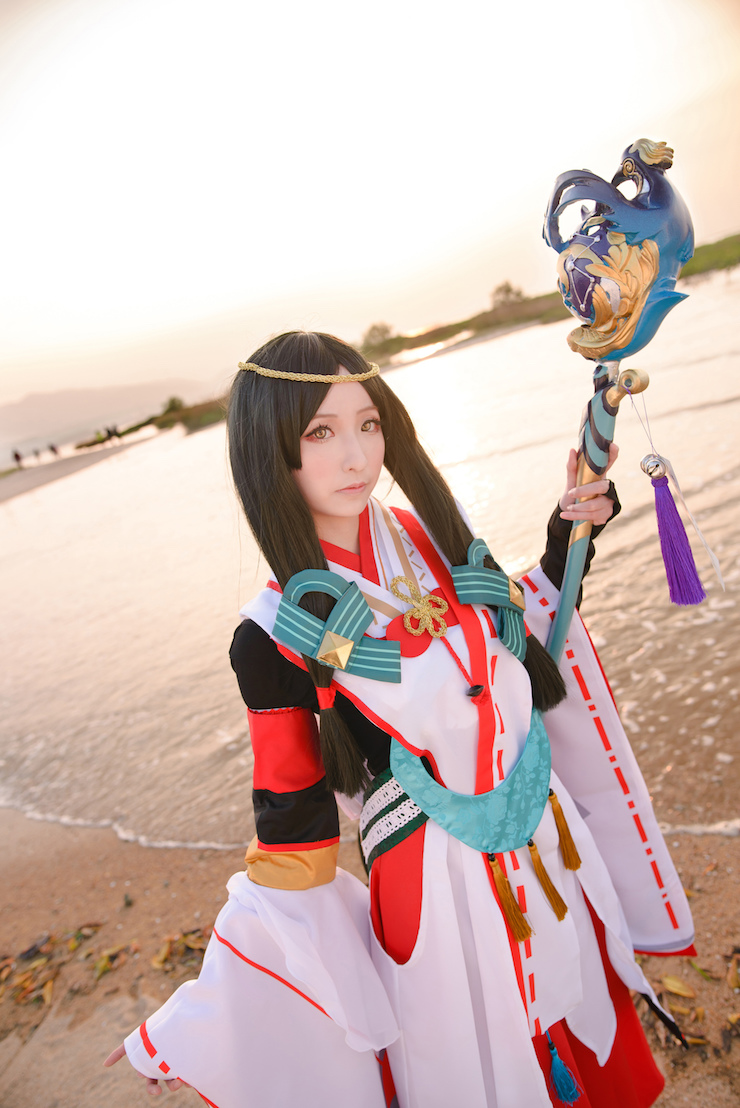 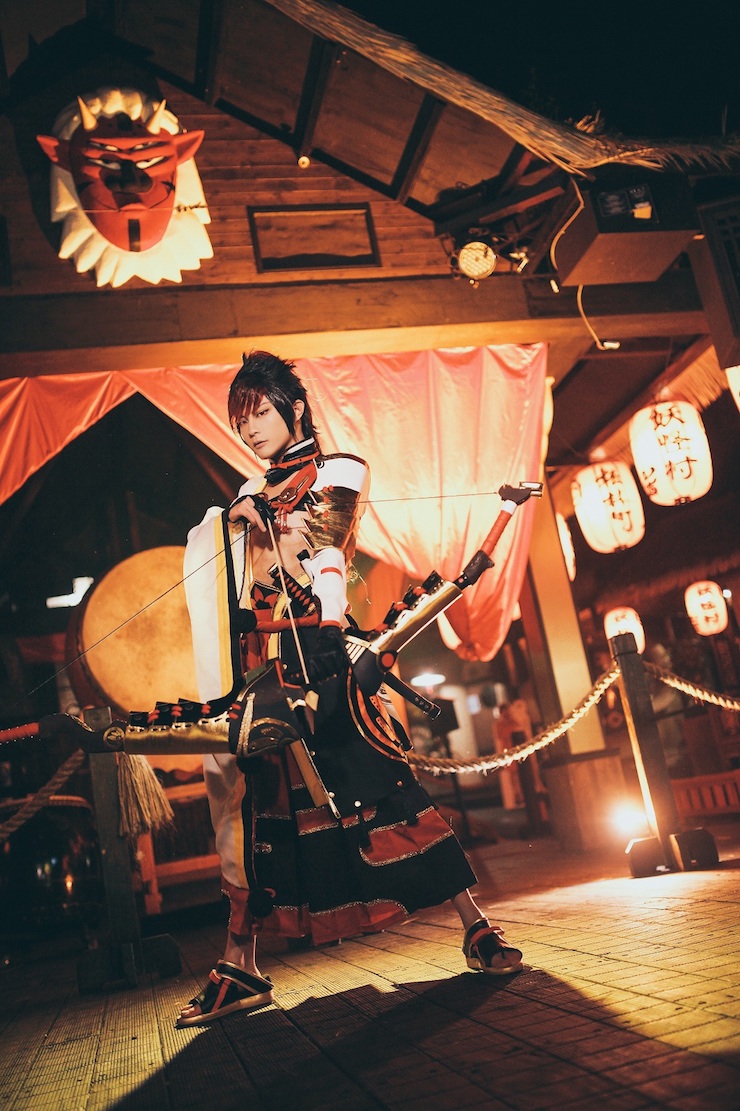 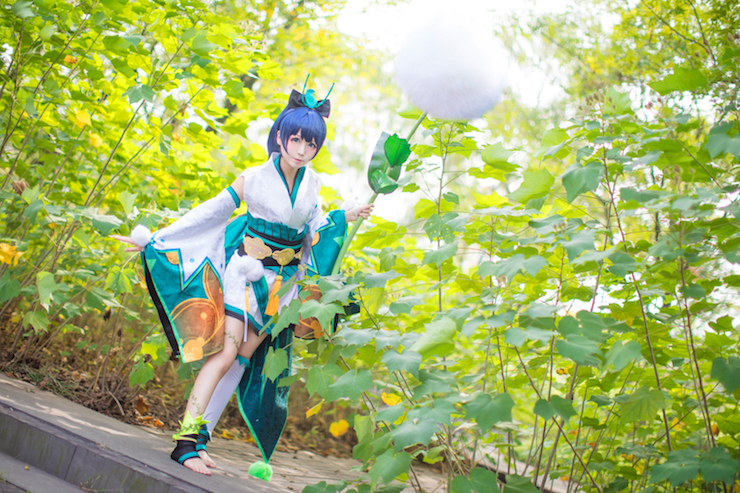 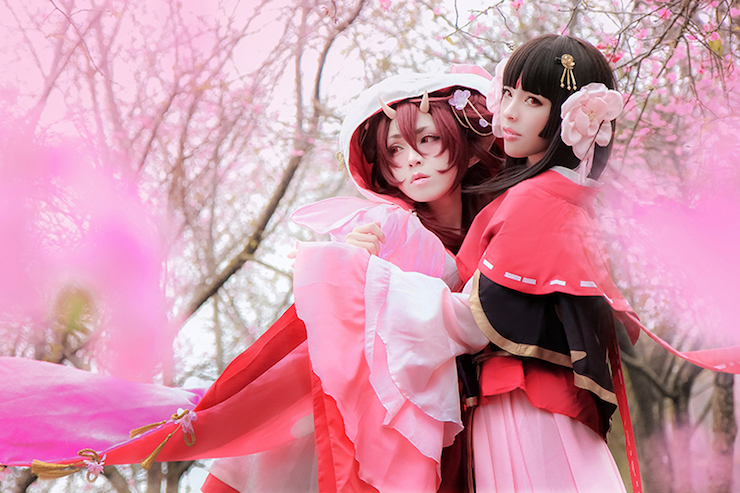 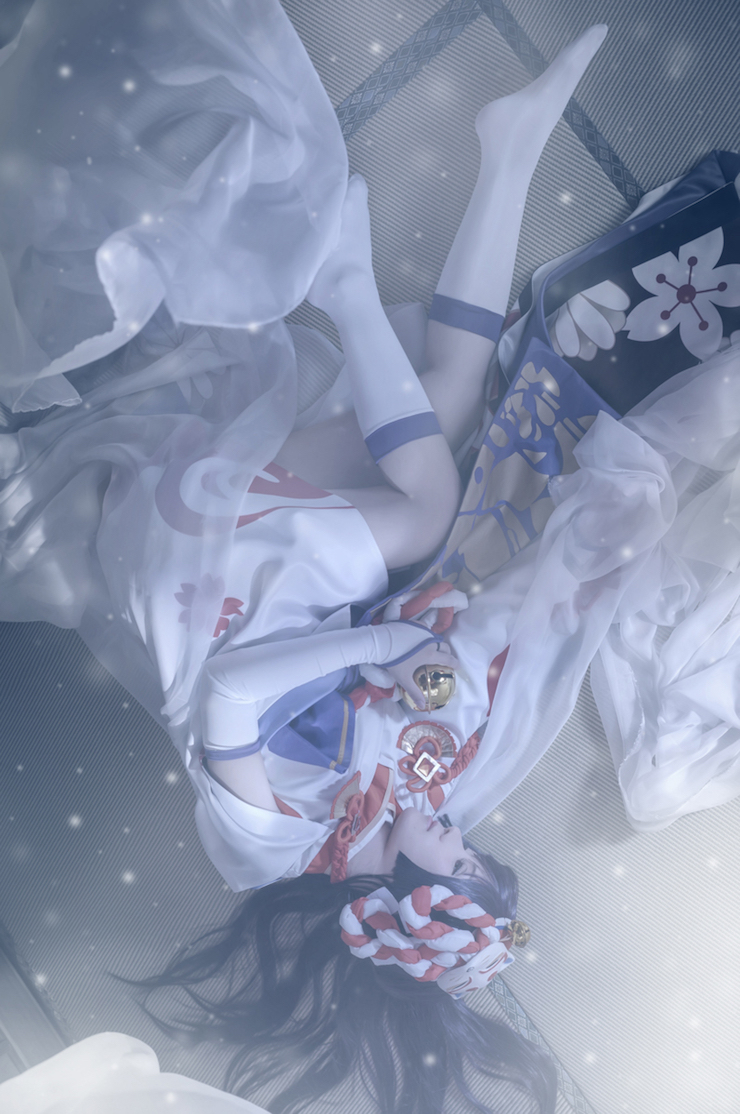 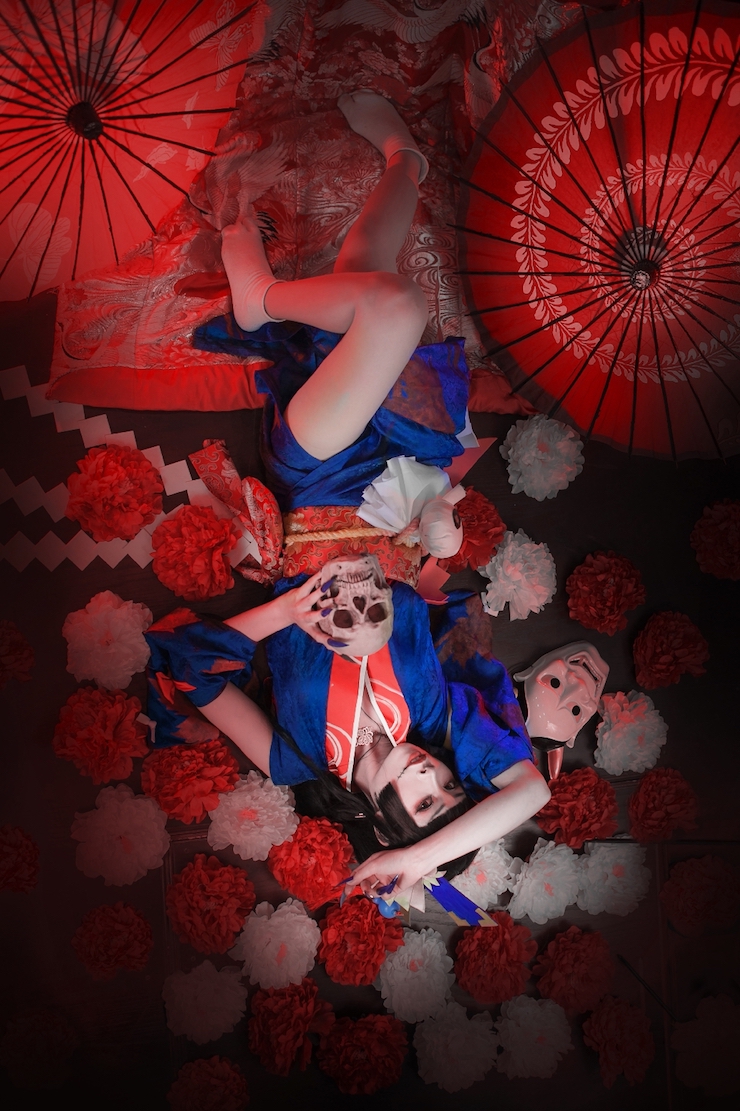 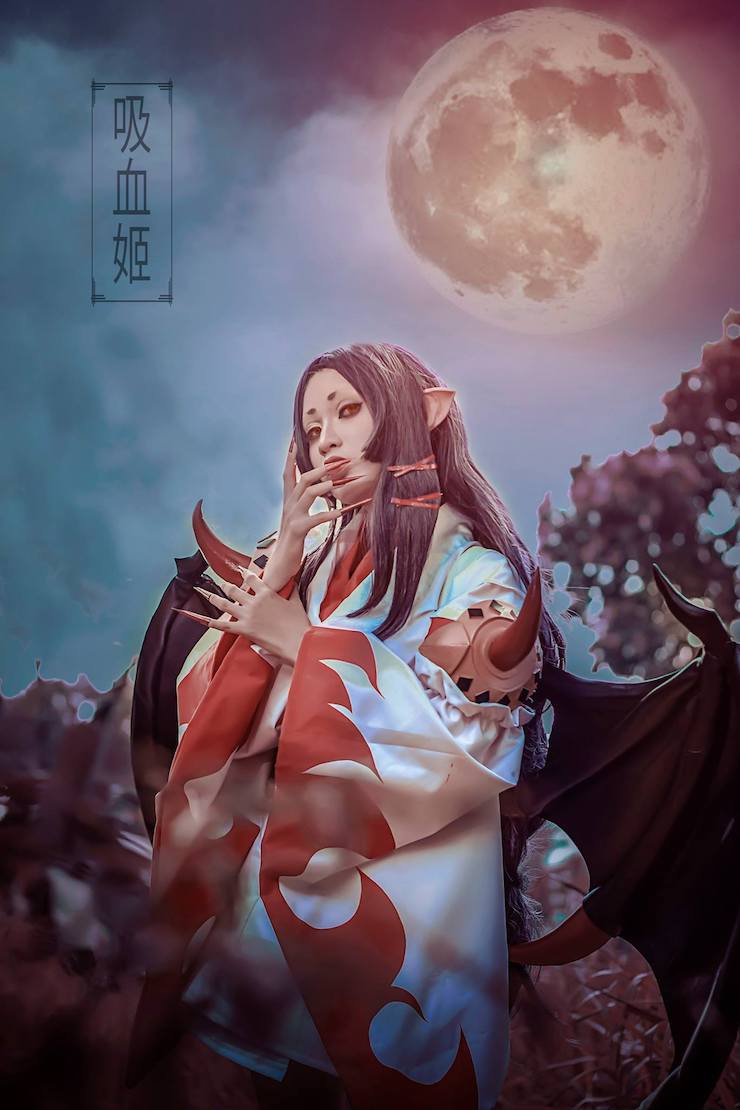 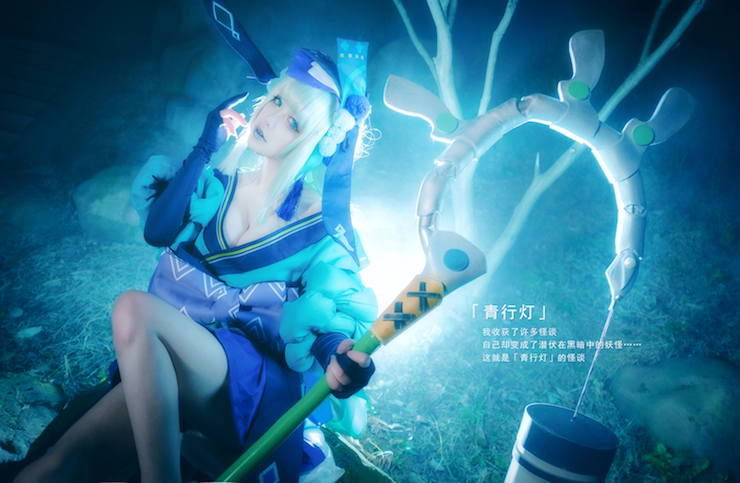 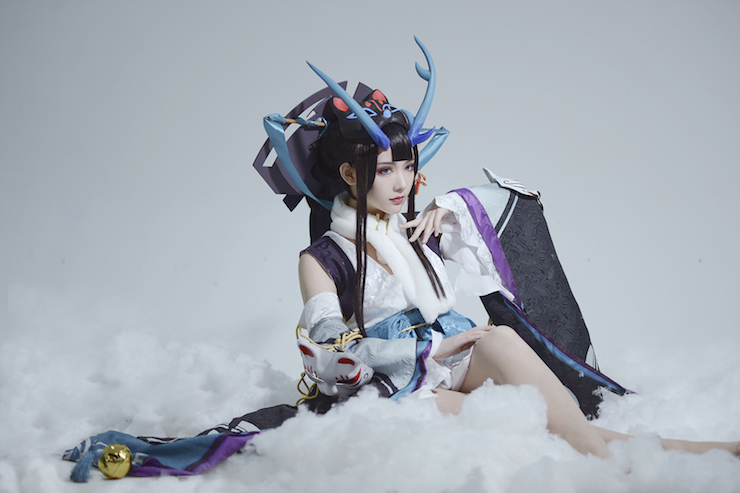 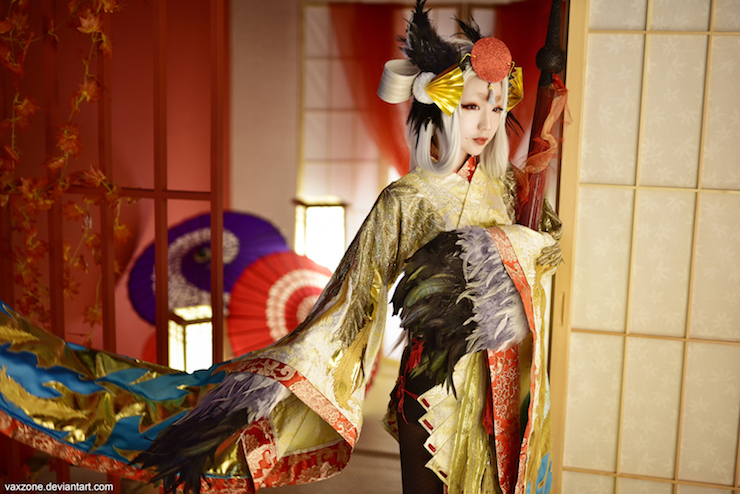 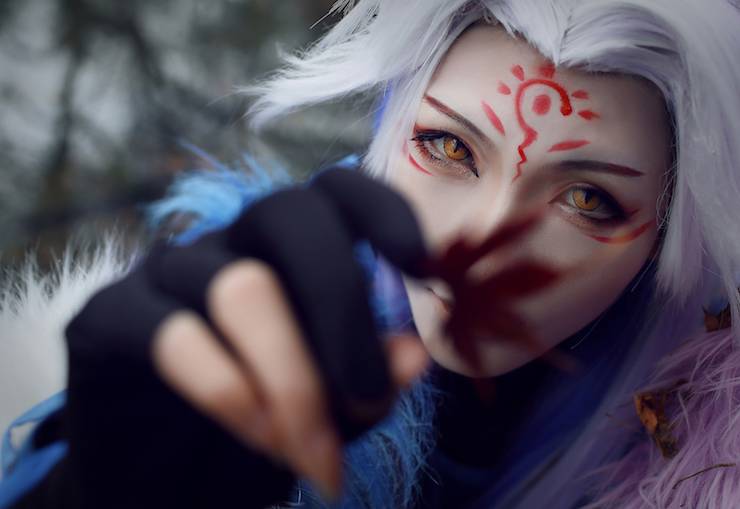 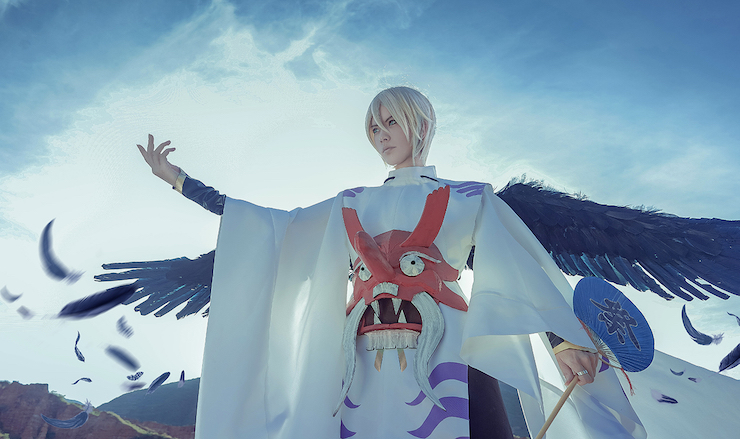 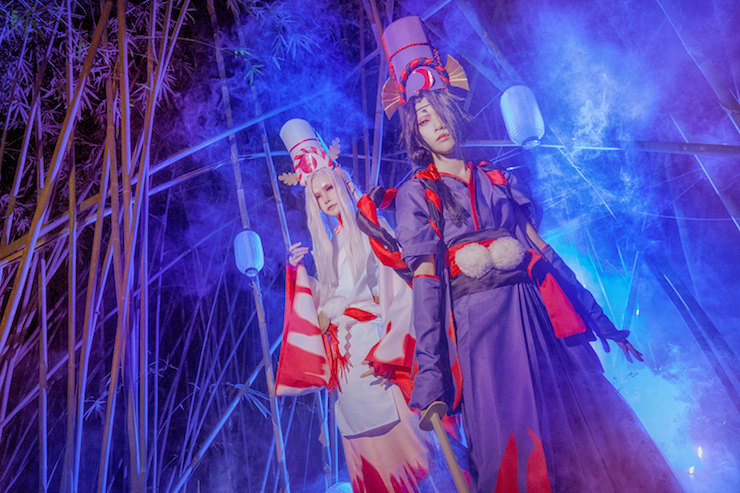 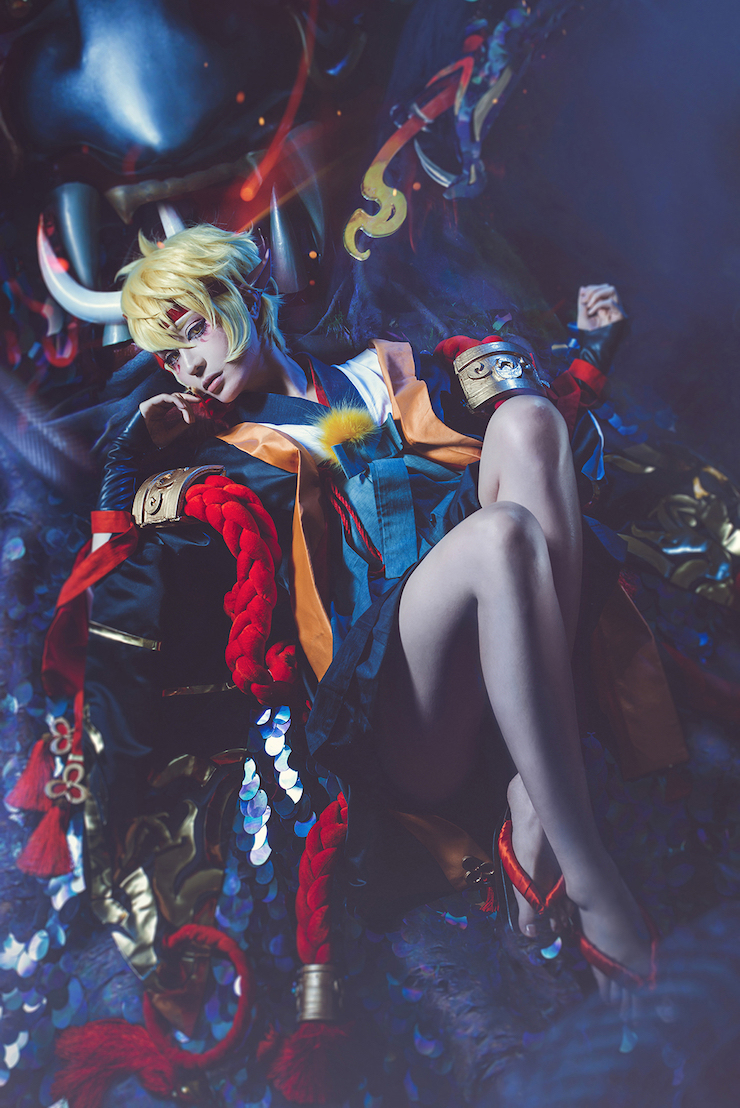 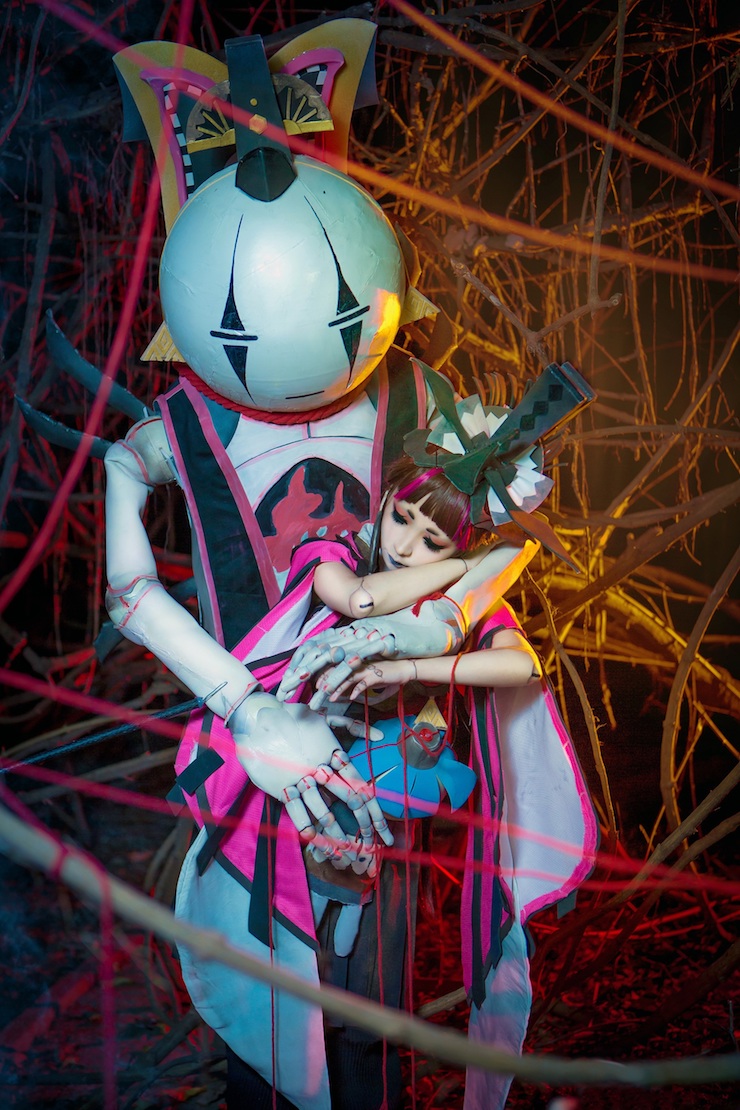 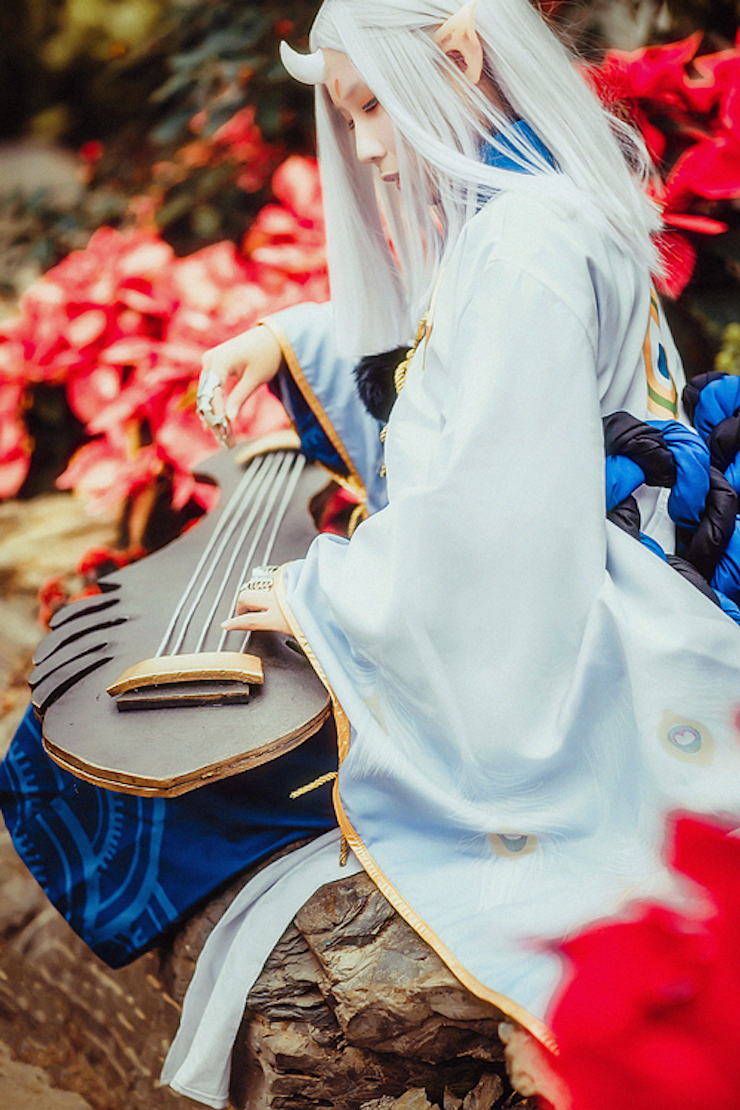 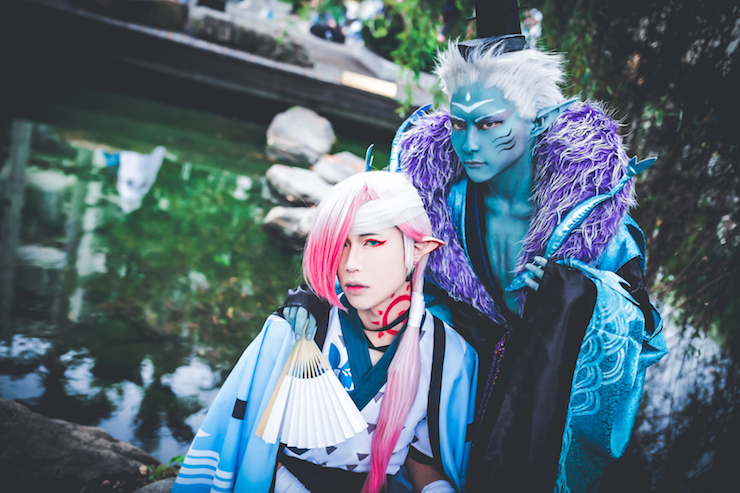 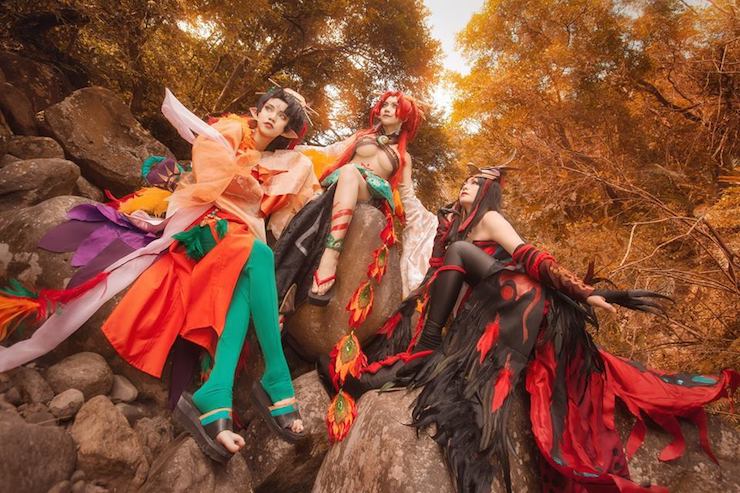 What do you think of our cosplay feature? Cure WorldCosplay is the home of cosplayers all around the world and there are much more wonderful cosplays for you to look at!