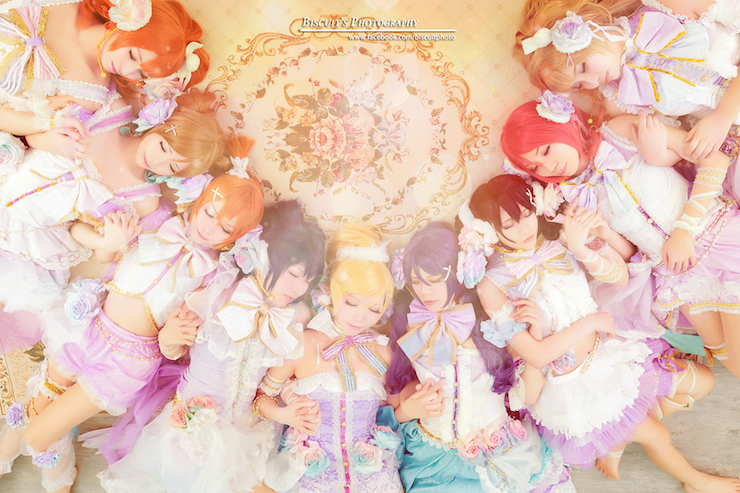 Umi Sonoda and others / photo by BiscuitPhoto

Love Live is the story of a school planned to be closed down due to a lack of applicant, but that will be saved by the 2nd year student Honoka Kosaka and her friends, who will become idols! The name of the unit formed by the 9 girls is called "μ’s", and it got tremendously popular among their fans, called Love Livers.  "μ’s" also took part in NHK Kōhaku Uta Gassen, becoming a true social phenomenon!

Today we picked up a selection of Love Live cosplayers directly from the global cosplay website Cure WorldCosplay.

We decided to feature not only solo shots of these 9 amazing idols, but also group pictures with the girls wearing their best stage costumes! Take a look at these photos, capturing all the charm of the original title! 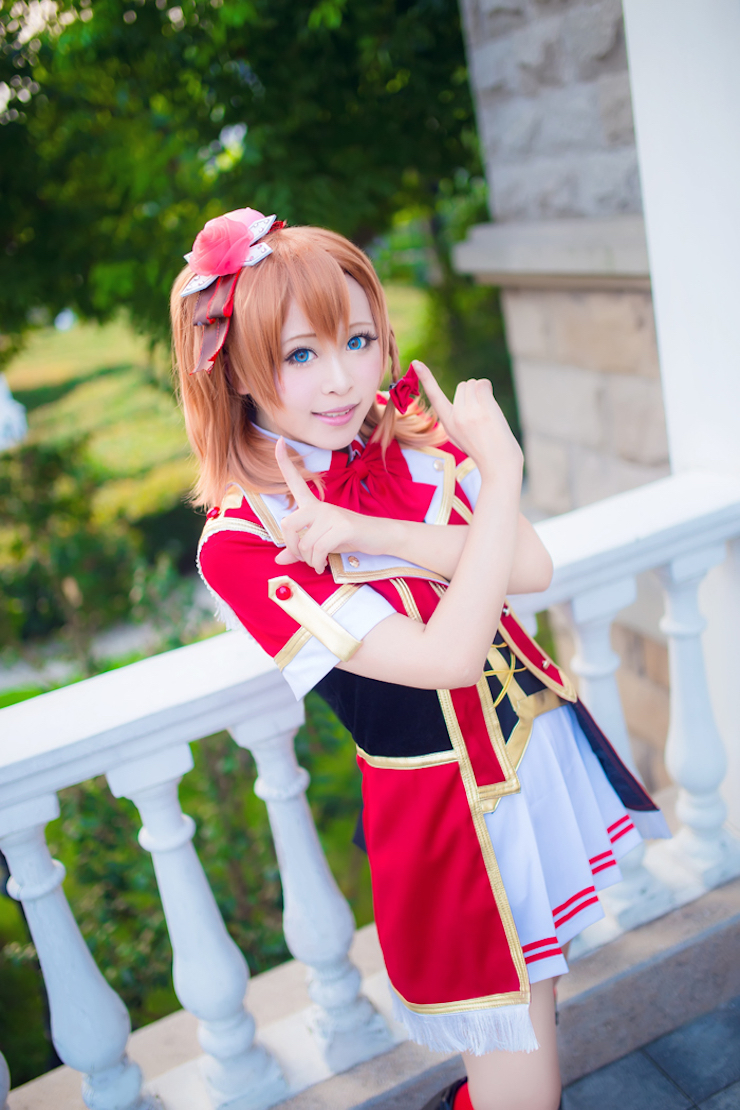 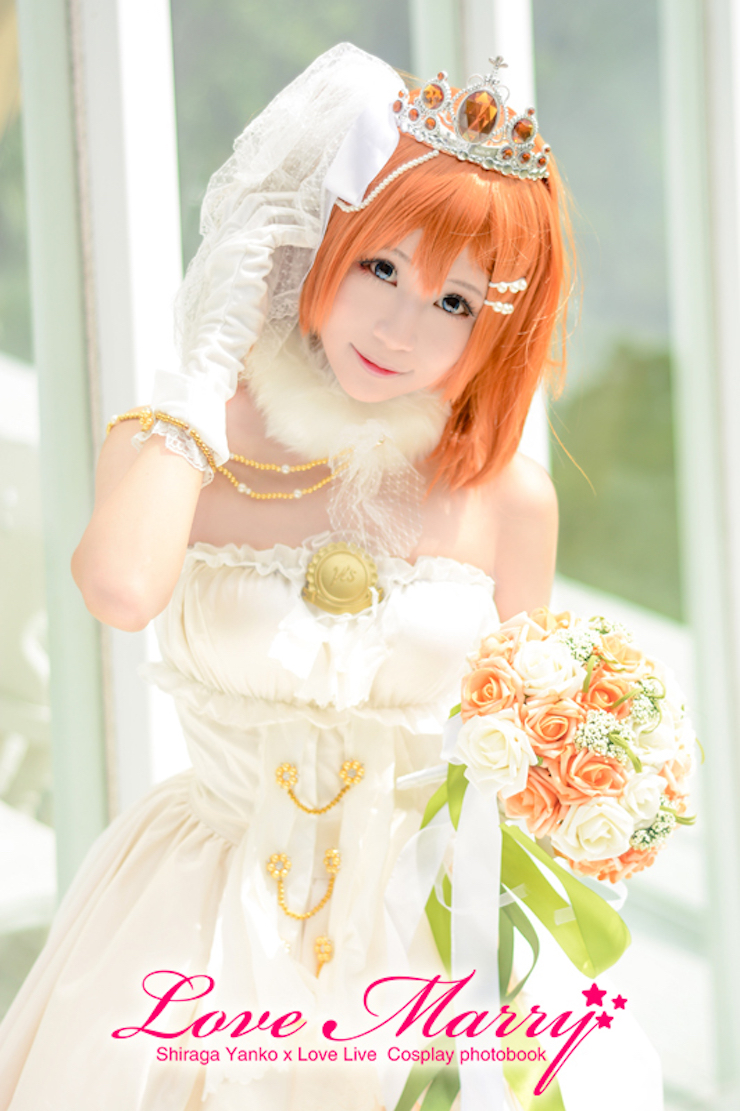 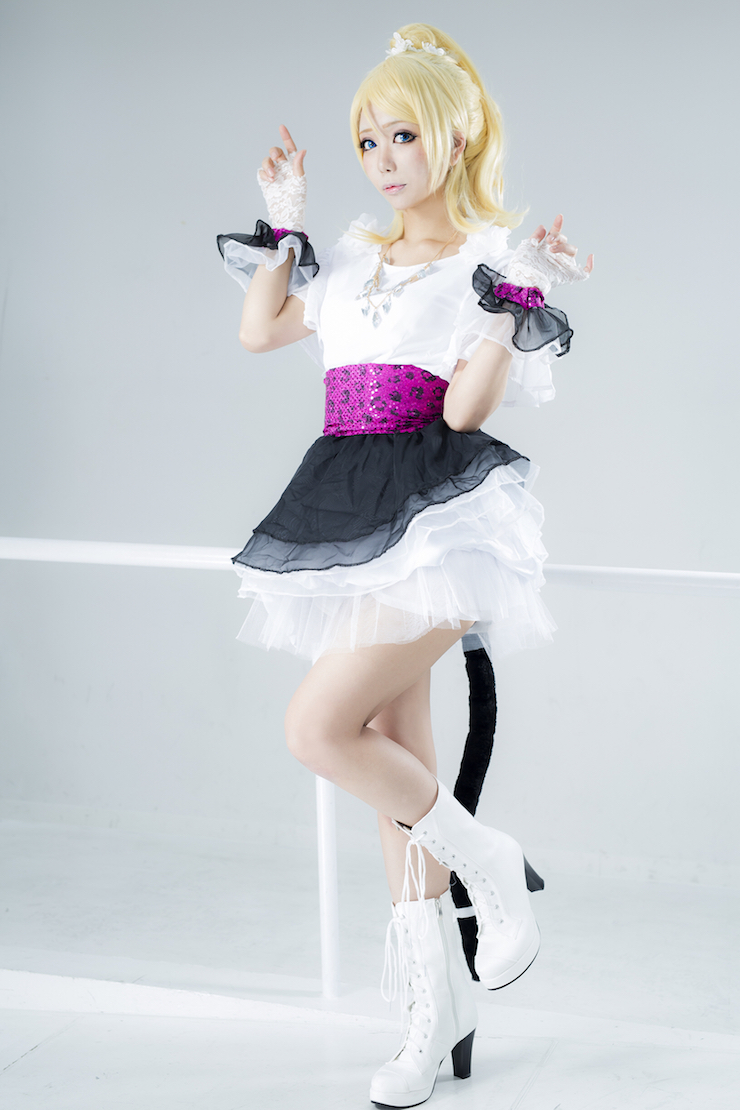 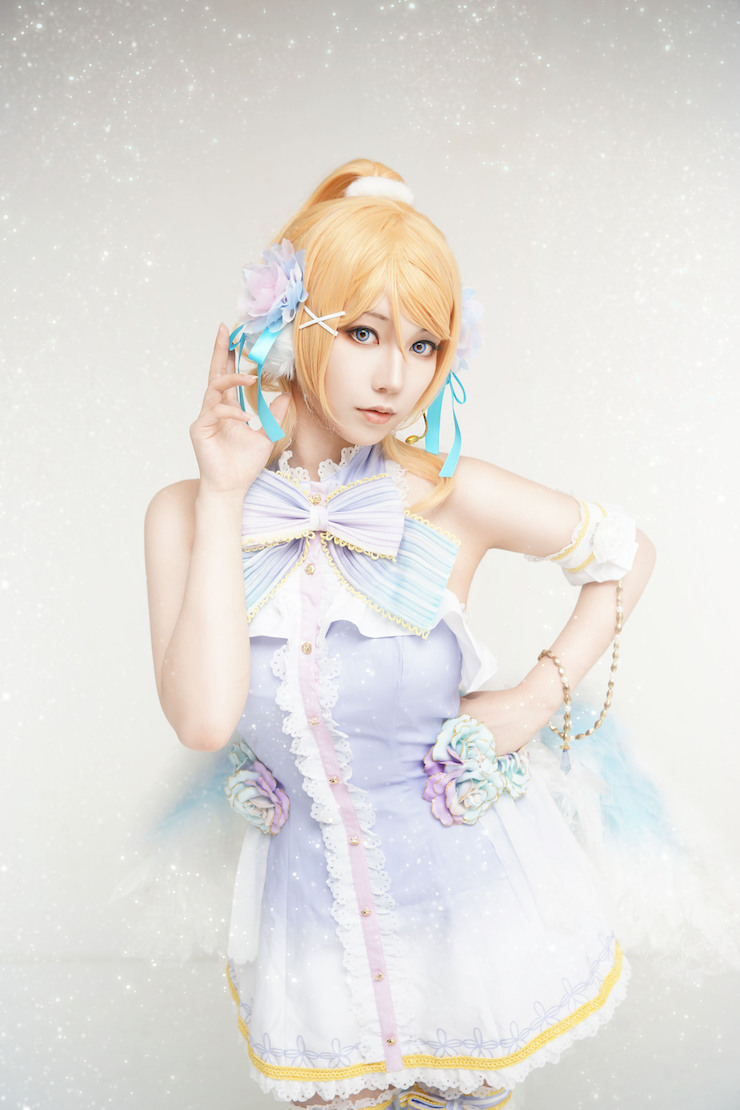 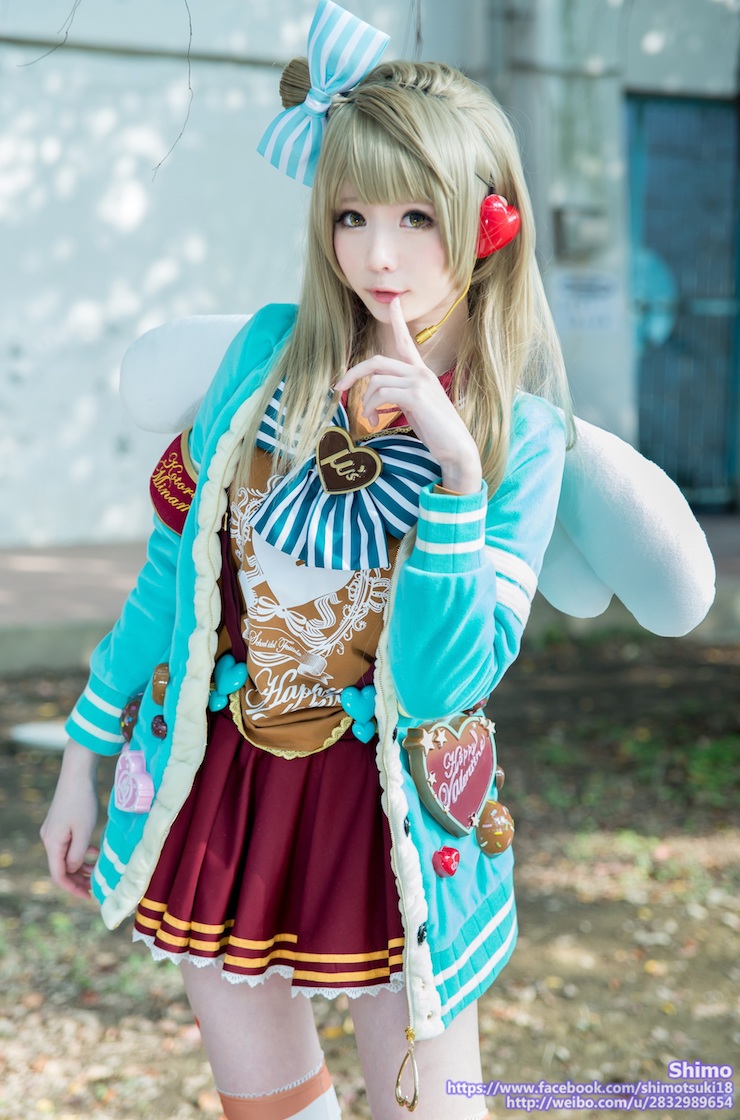 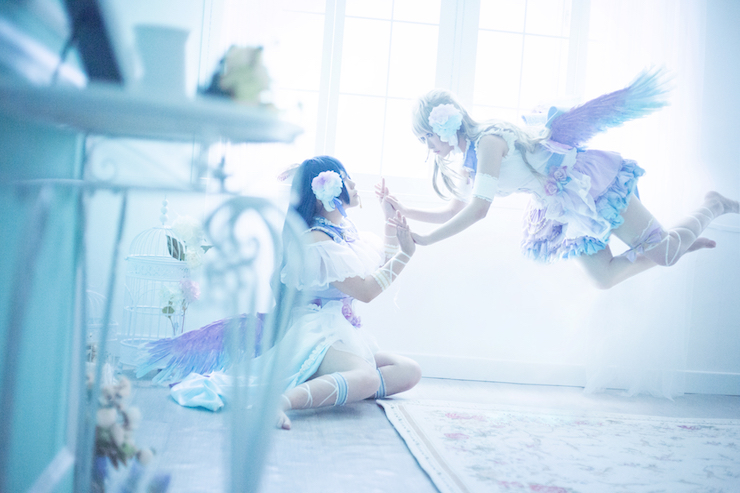 Kotori Minami and others / by KEN X REI I CHI (犬X伶一) 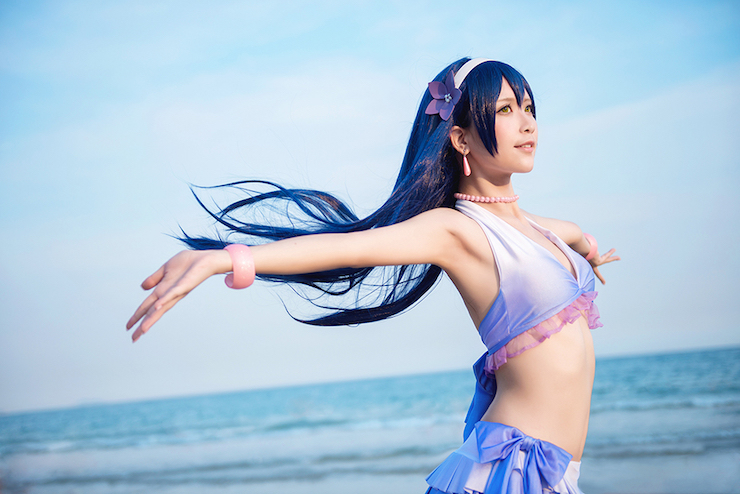 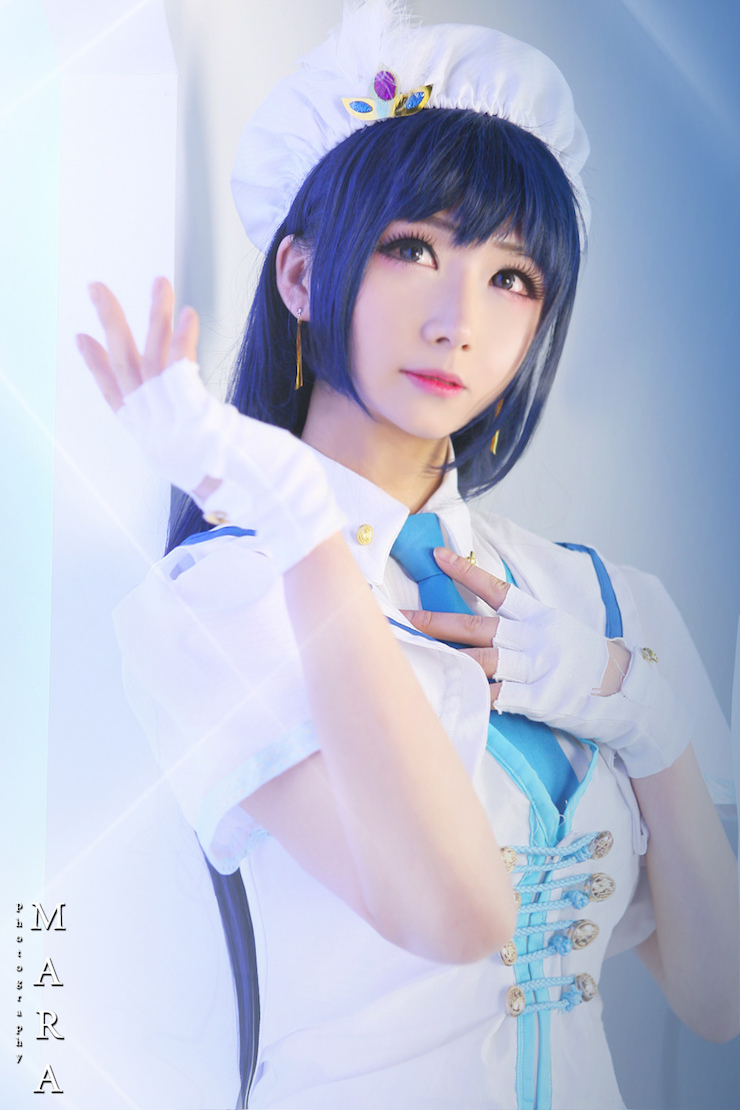 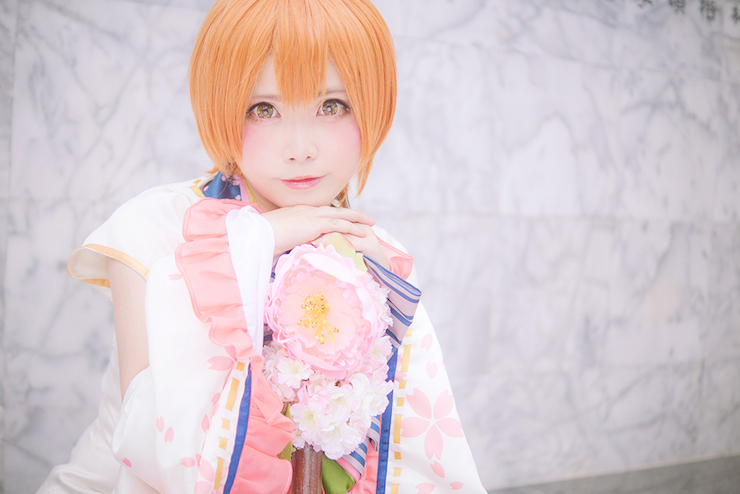 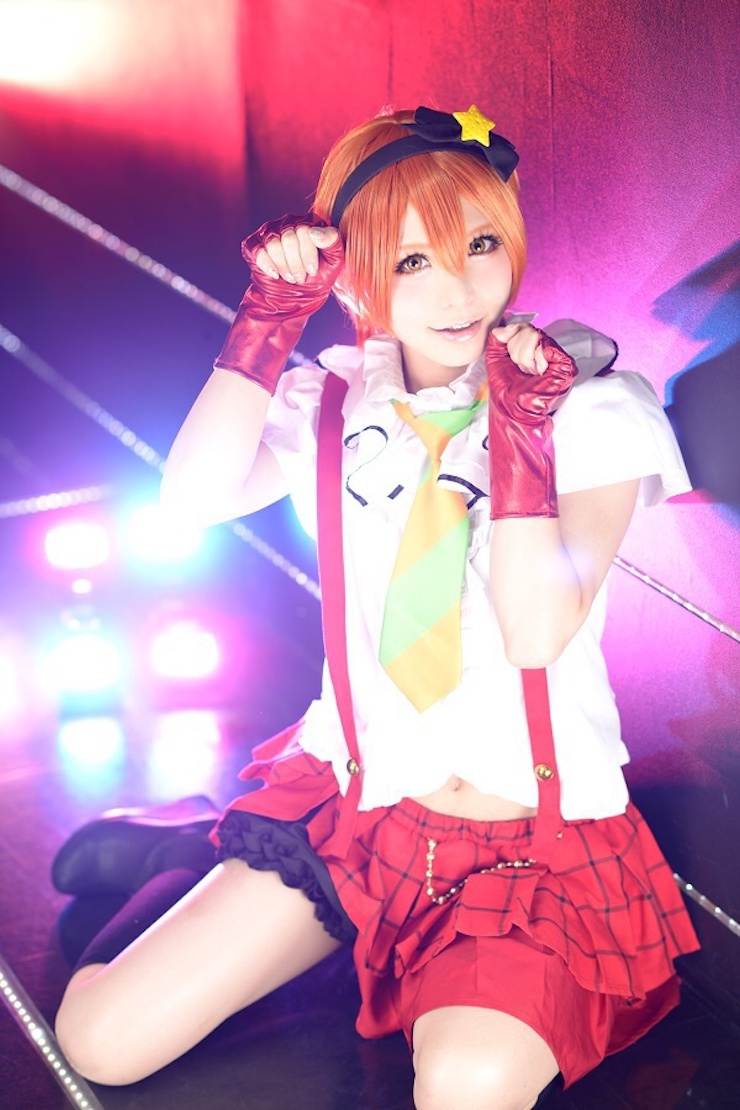 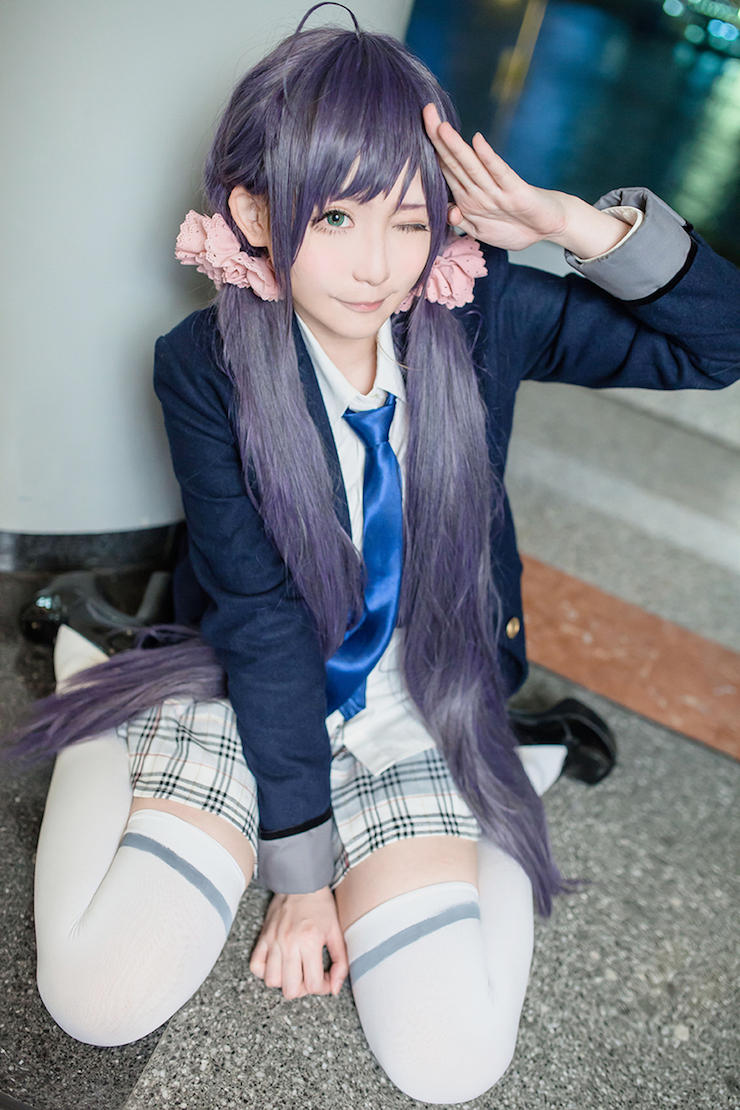 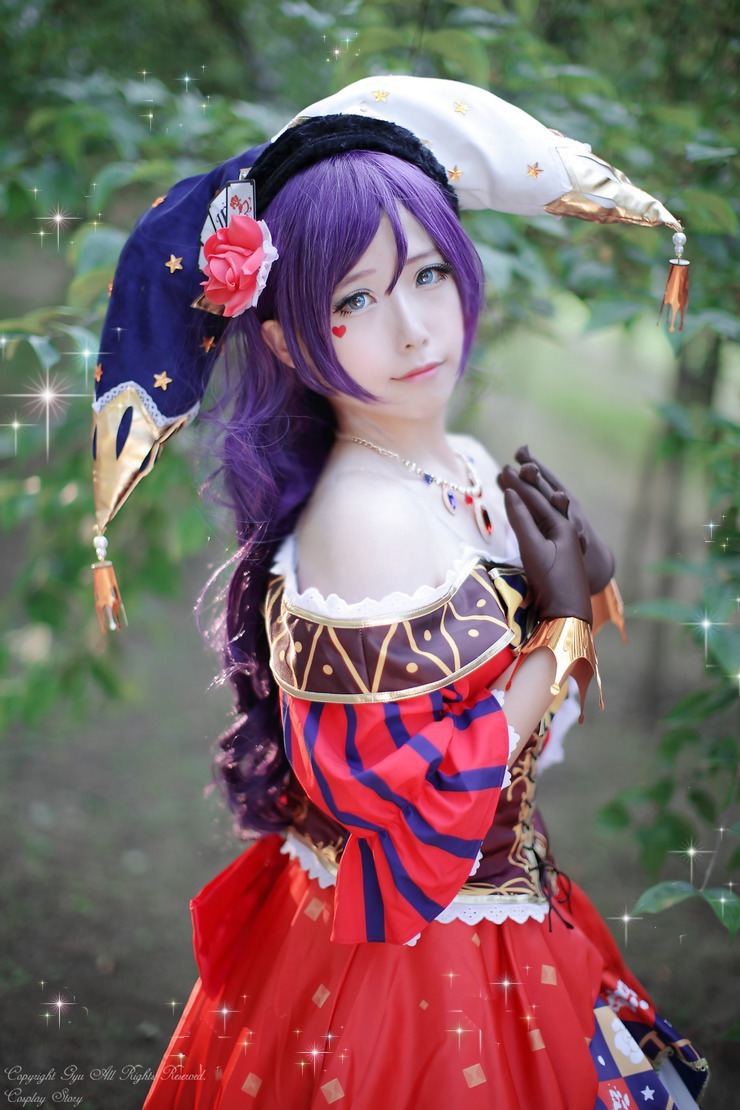 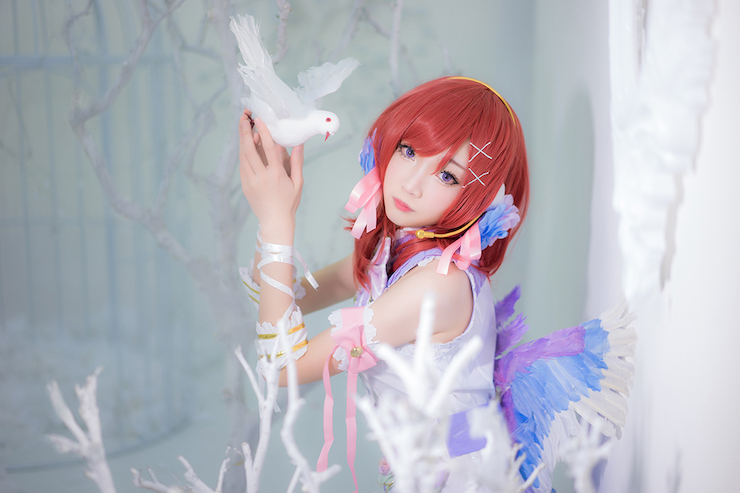 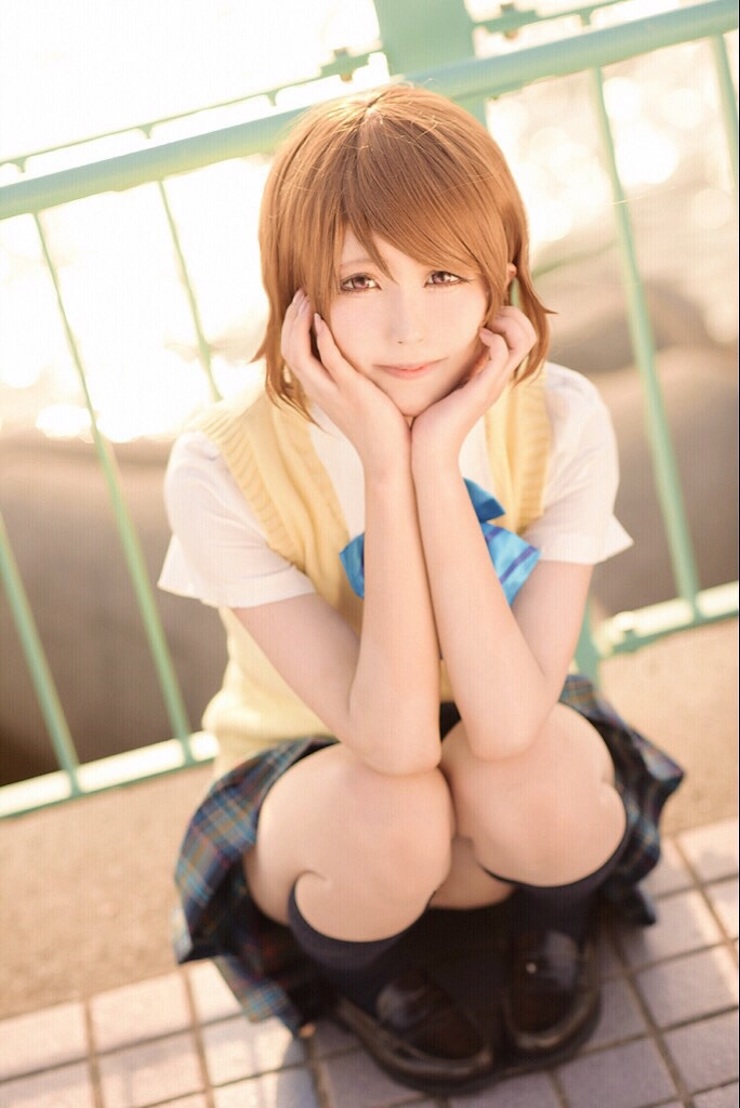 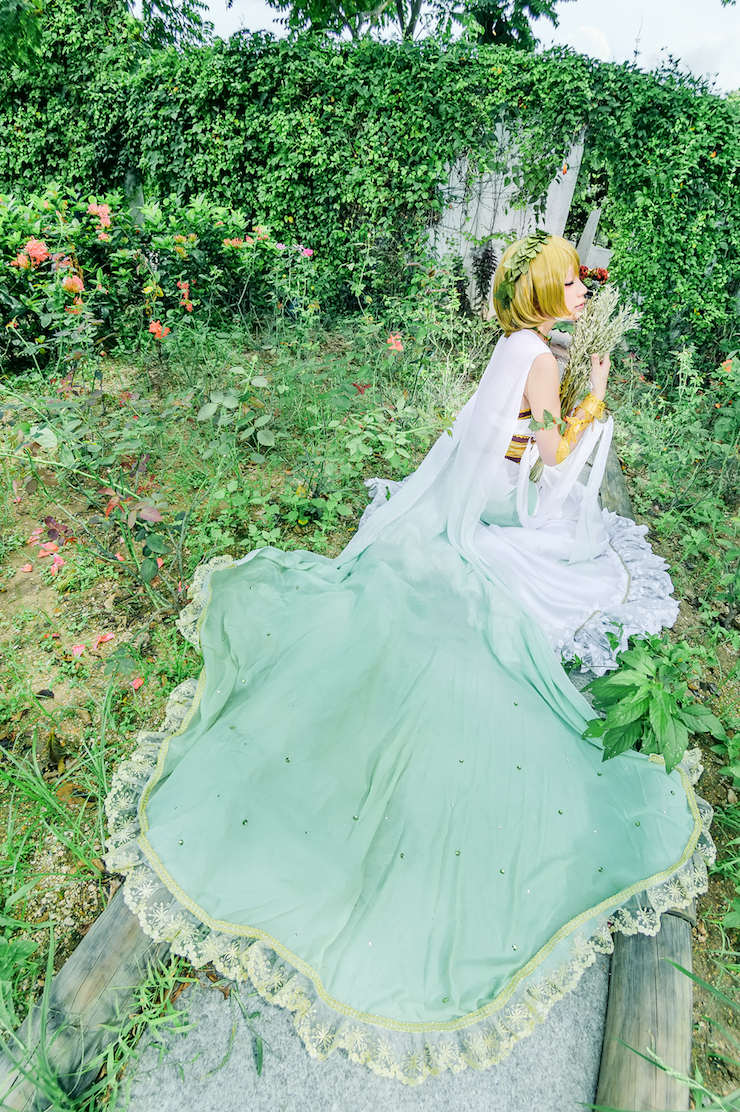 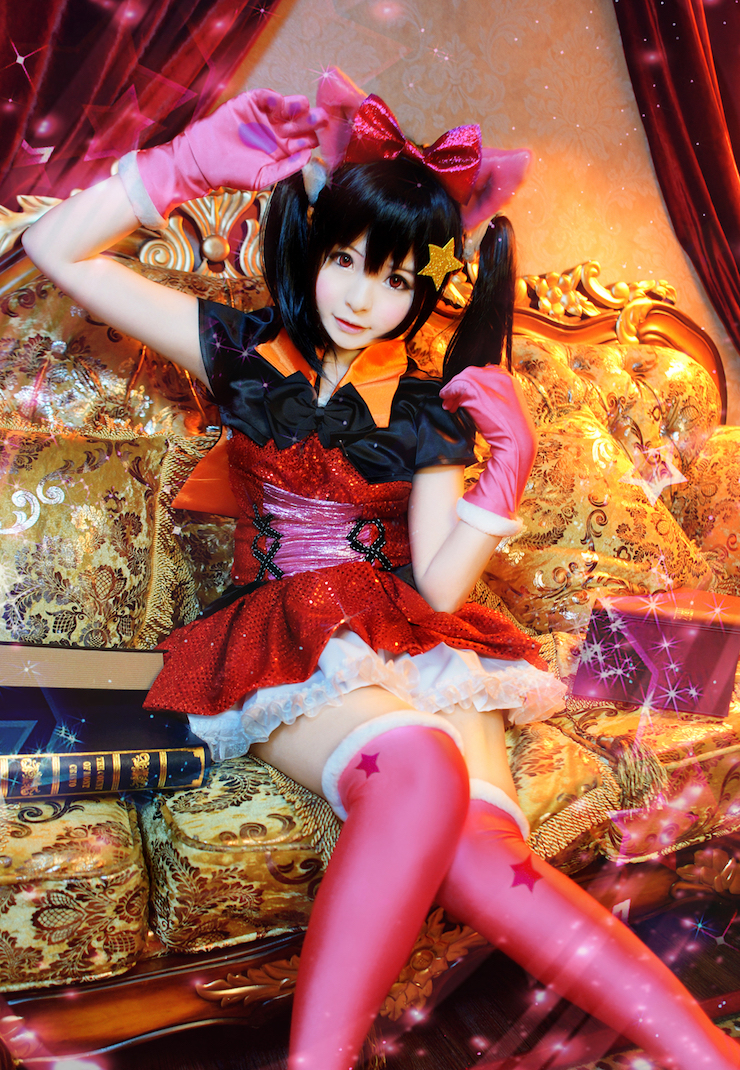 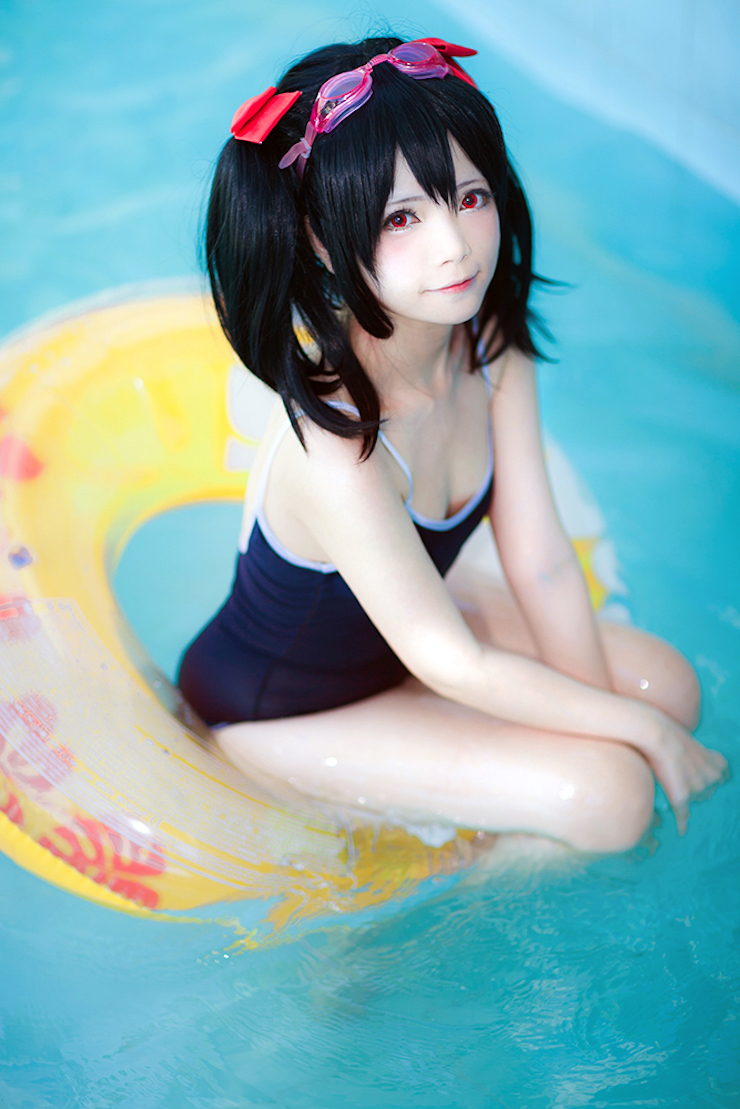 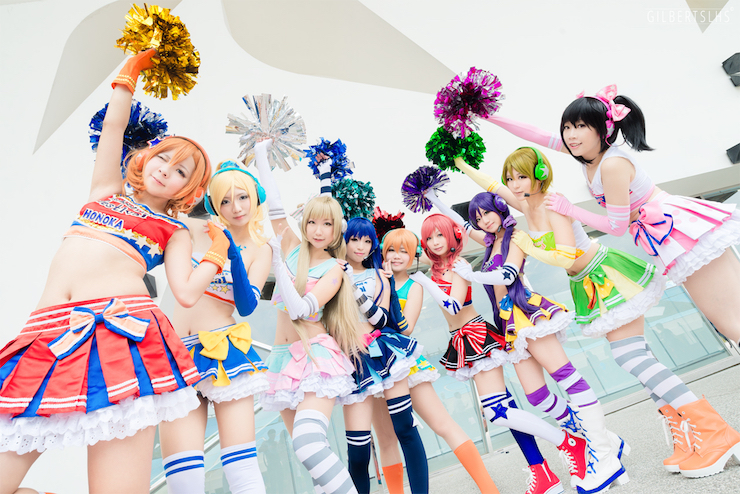 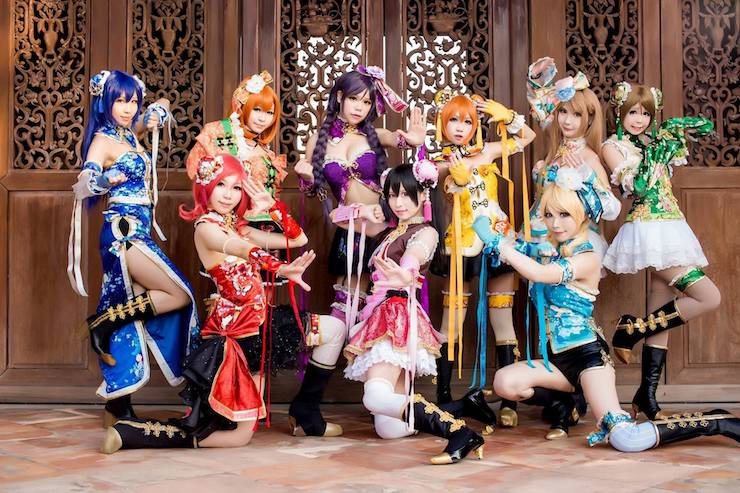 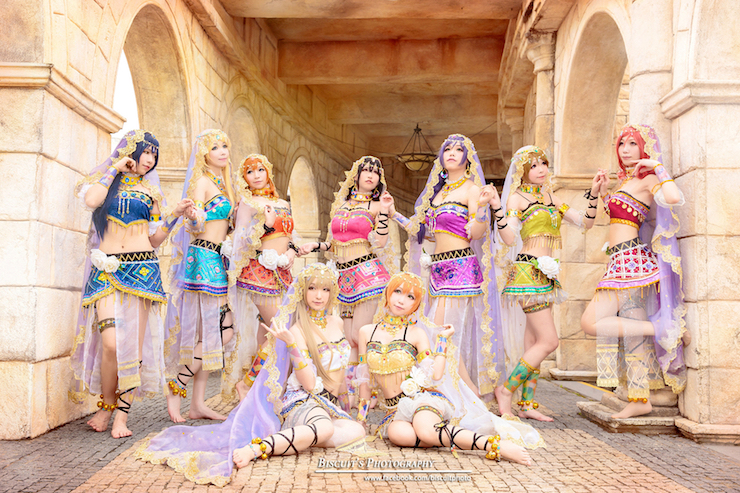 Eli Ayase and others / photo by BiscuitPhoto