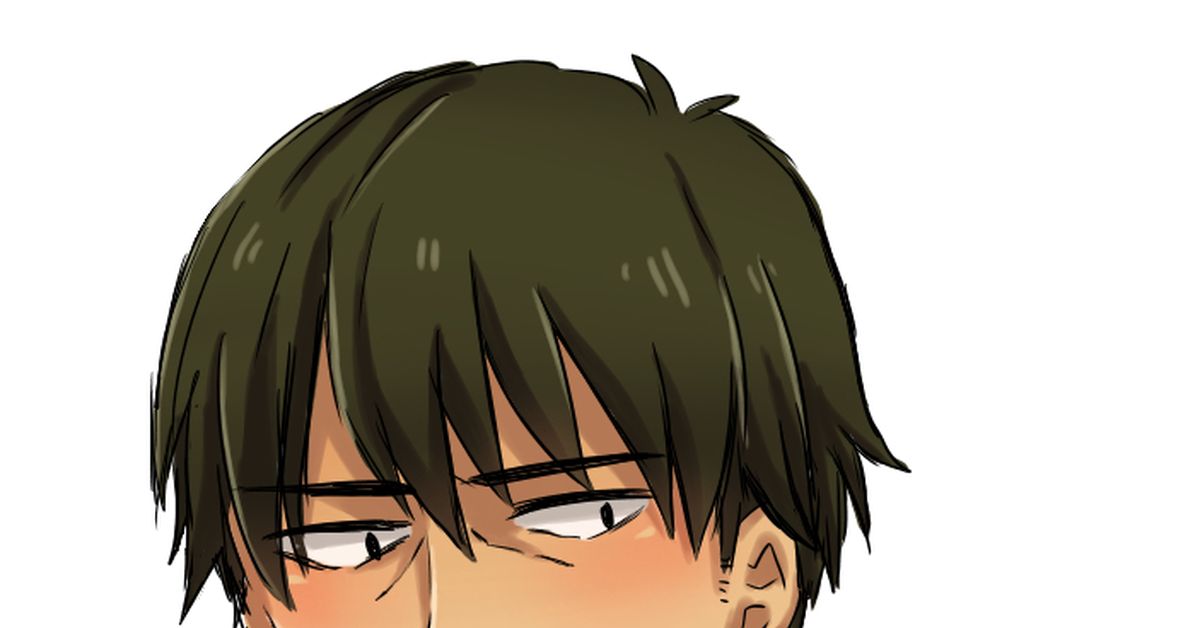 The anime version of Idolmaster Cinderella Girls showed a stern looking, unique looking Producer for 346 Productions! His nickname is TakeuchiP.

Idolmaster's producers usually do not have clear names but fans added the voice actor's name to create this producer name nickname. That voice actor, Shunsuke Takeuchi is actually a 17 year old still in high school! TakeuchiP searched out two idols to scout them, but with his tall build and silent manners, this 346 Productions producer had trouble. In the anime, Idolmaster Cinderella Girls, TakeuchiP's unrefined character and Takeuchi-san's acting together made a huge trend on Twitter! We're looking forward to what it'll turn out like as the series progresses!