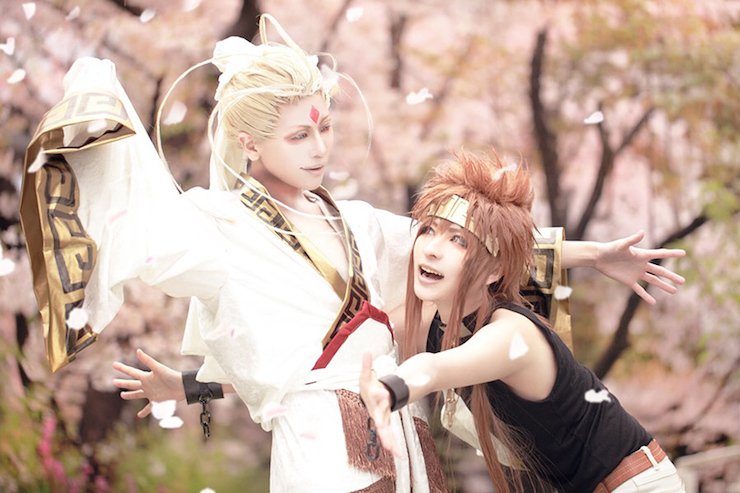 Nataku Taishi and others / by homura (ほむら)

To celebrate the 20th anniversary of the series, an anime adaptation of the Saiyuki RELOAD BLAST manga series has premiered on July 5th! The Saiyuki series, narrating the story of Genjo Sanzo and his companions, leaving on a journey in order to stop the possible resurrection of the Ox-Demon-King, and the Saiyuki Gaiden series, portraying the events that happened 500 years before, conquered the hearts of many fans.

If you're a new fan or if you need a refresher of the events in the series and in its spin-off titles, you should definitely check out the official promotion video down below!
It's an unmissable summary!

▲This official PV was written and supervised by the original author - Kazuya Minekura. It's a summary of the events covering 500 years, seen from the point of view of the main character Kanzeon Bosatsu (Avalokitesvara Bodhisattva), who witnessed them from the beginning until the end.

This time we picked up a number of amazing cosplayers from the global cosplay website Cure WorldCosplay. We are sure that the Saiyuki series will gather more and more fans from now on! Check out its main characters as portrayed by these talented cosplayers. Enjoy! 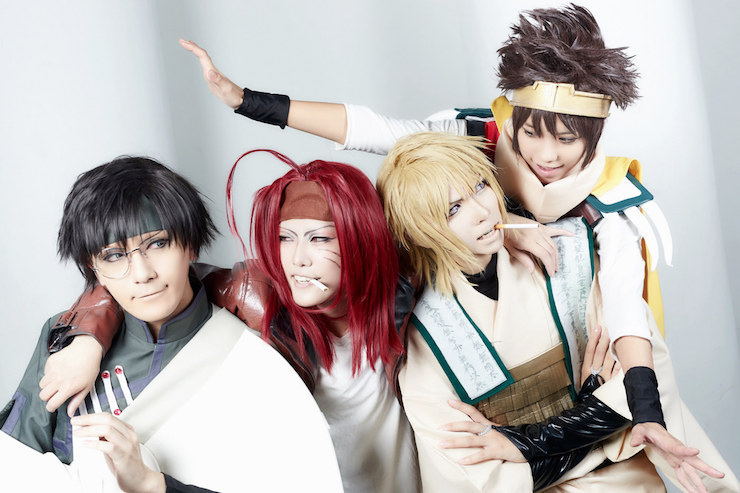 Genjo Sanzo and others / by REN (REN.) 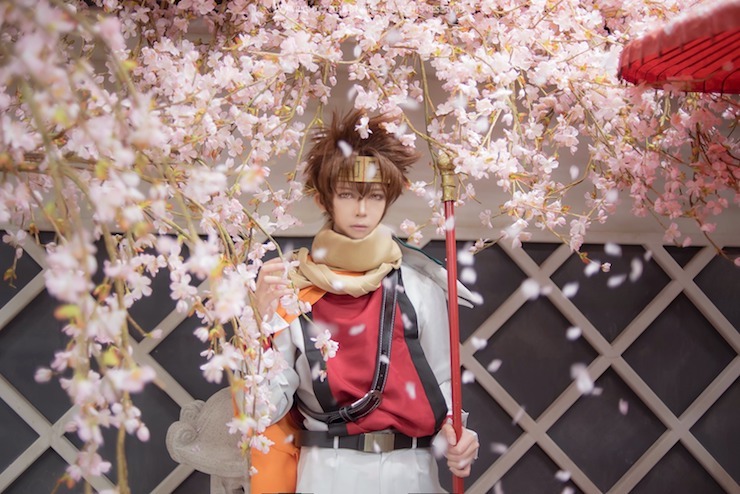 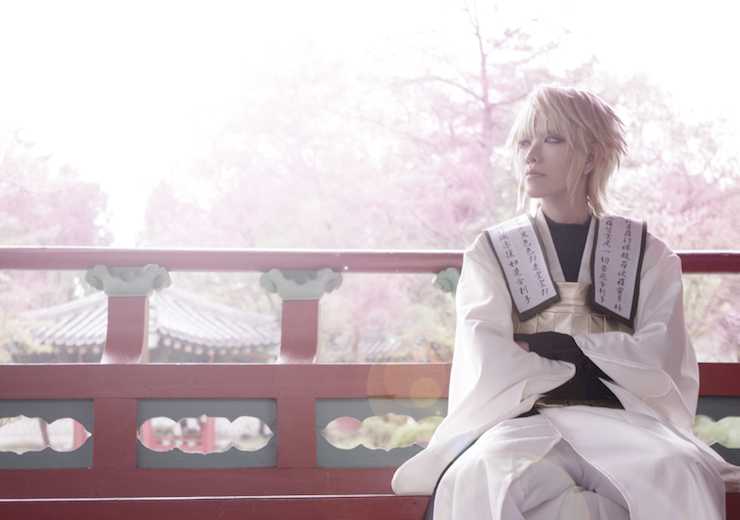 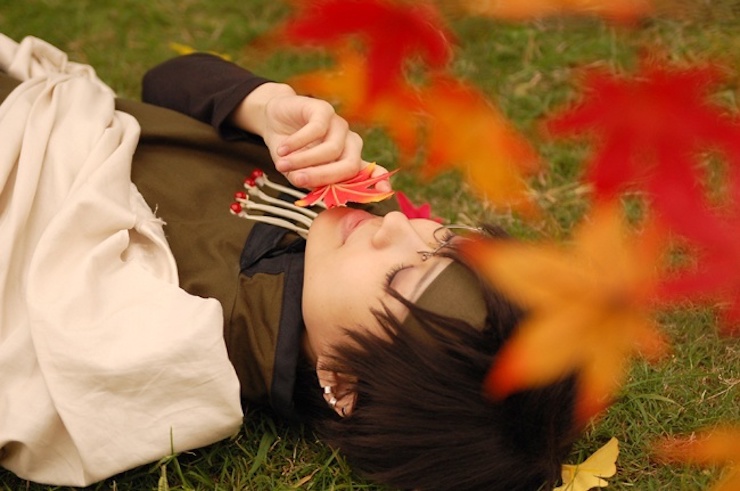 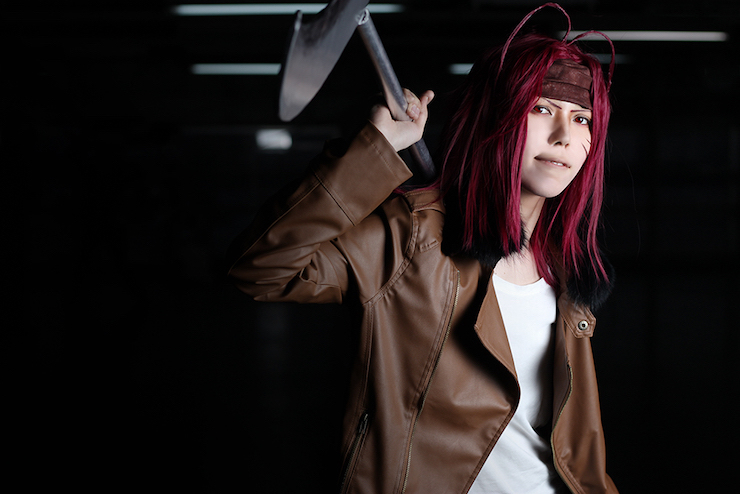 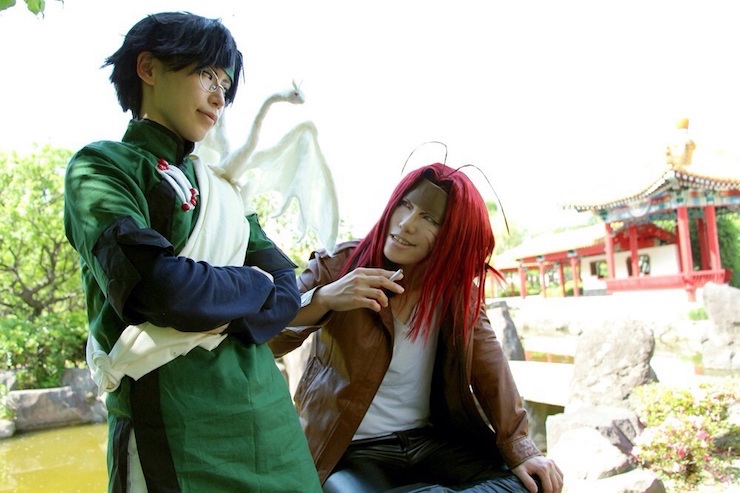 Sha Gojyo and others / by Satsuki 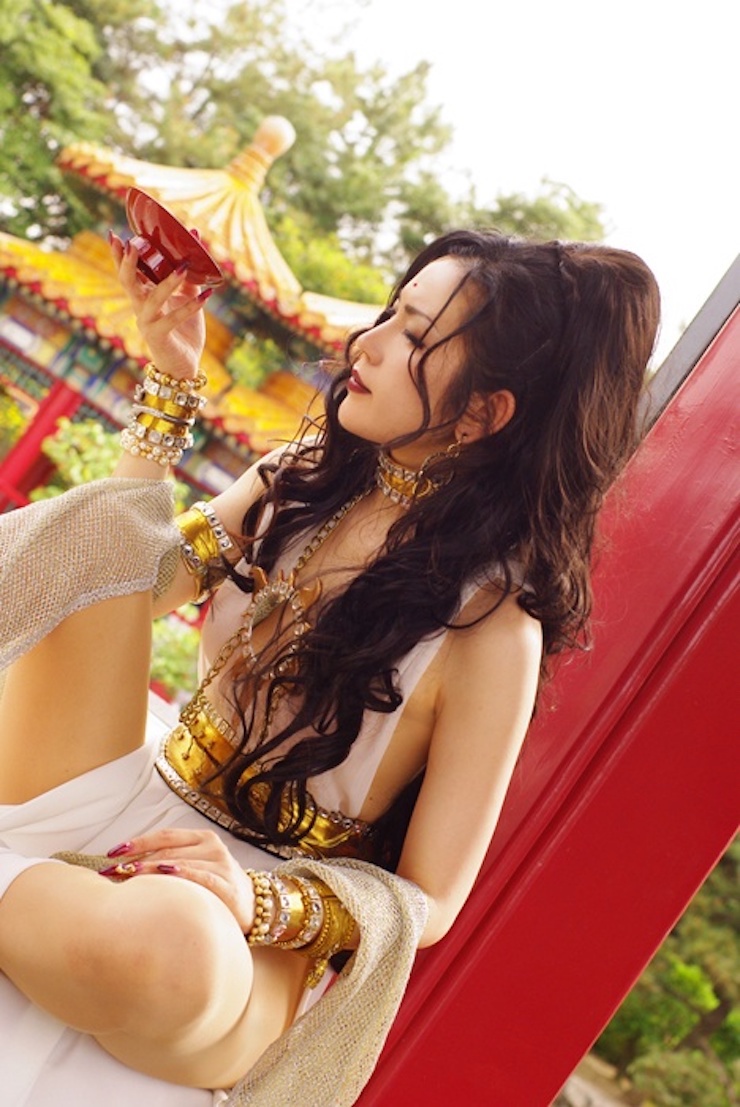 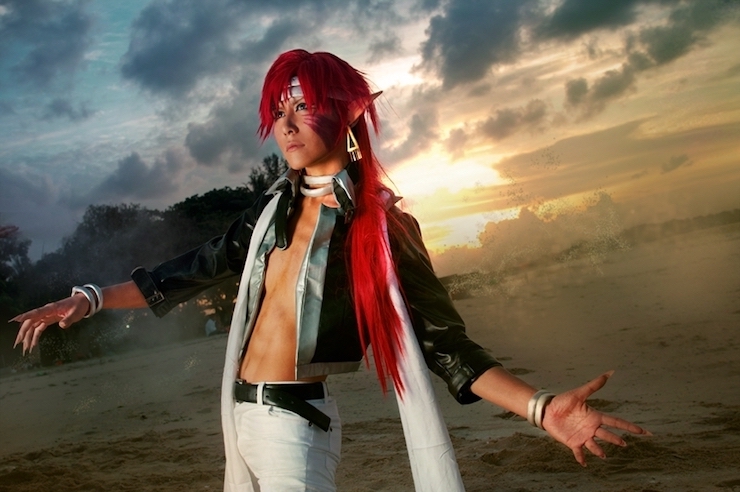 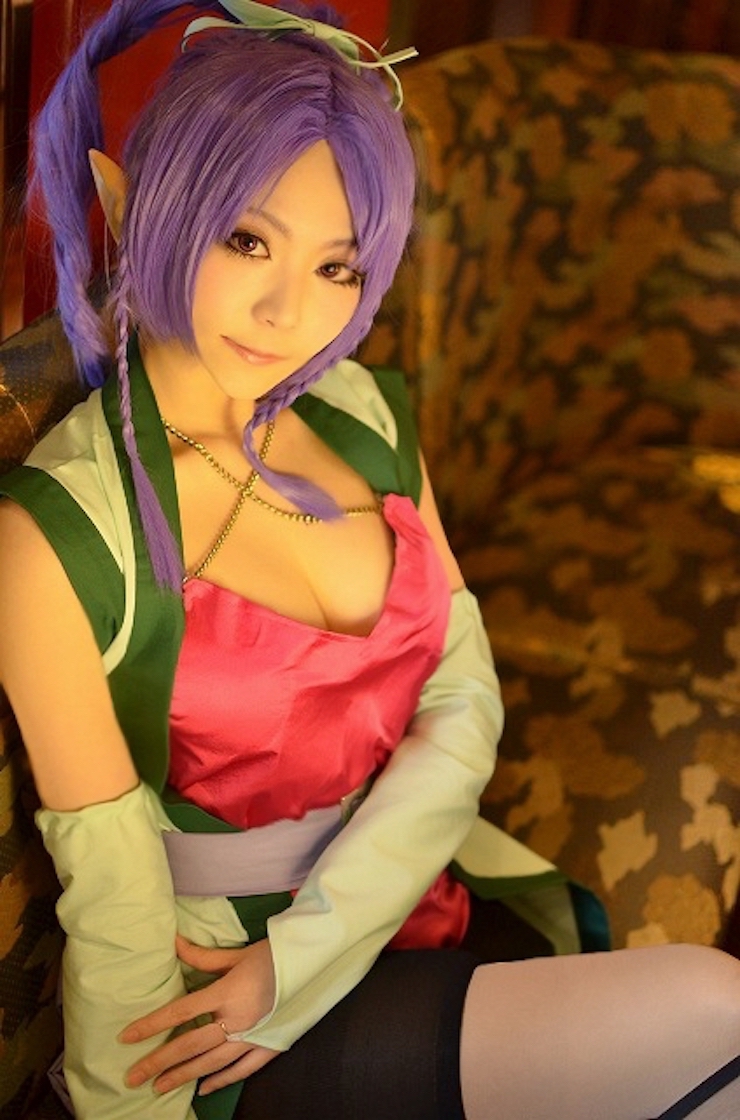 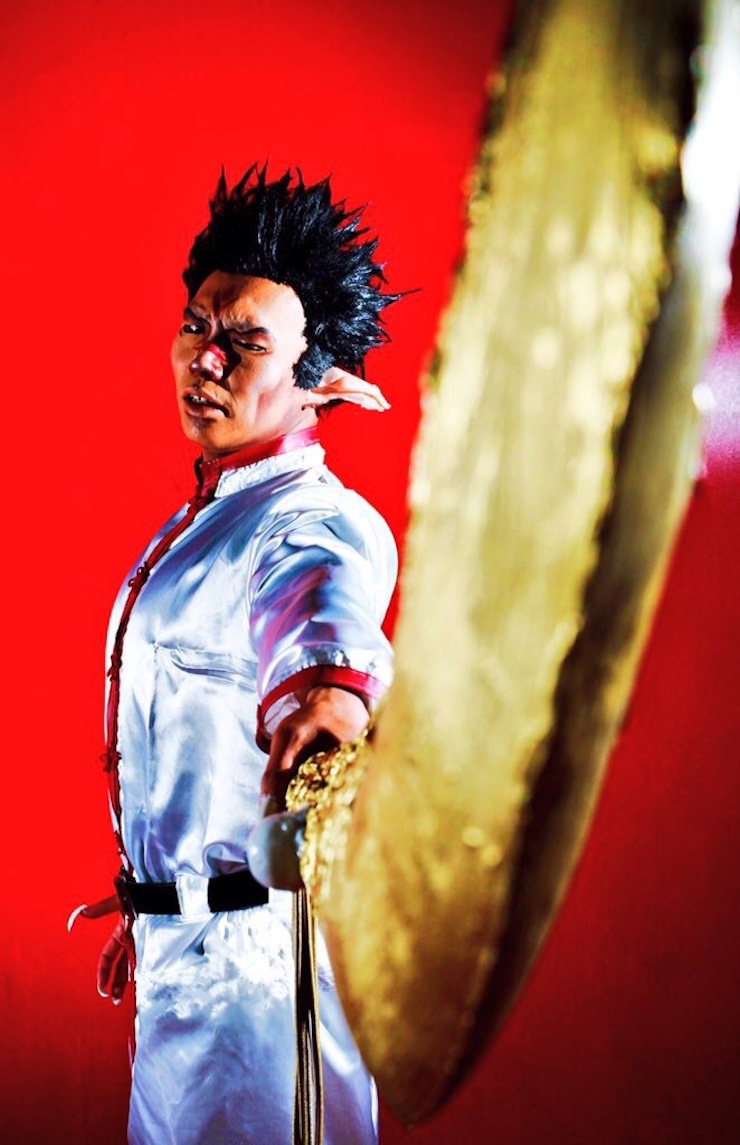 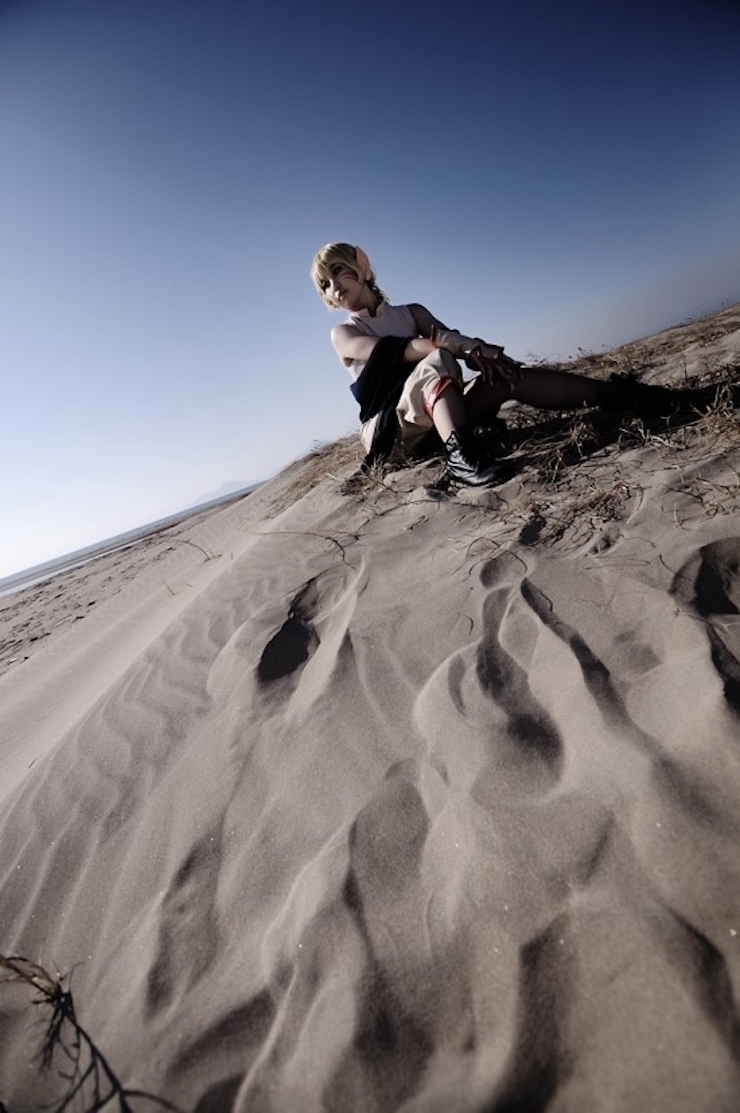 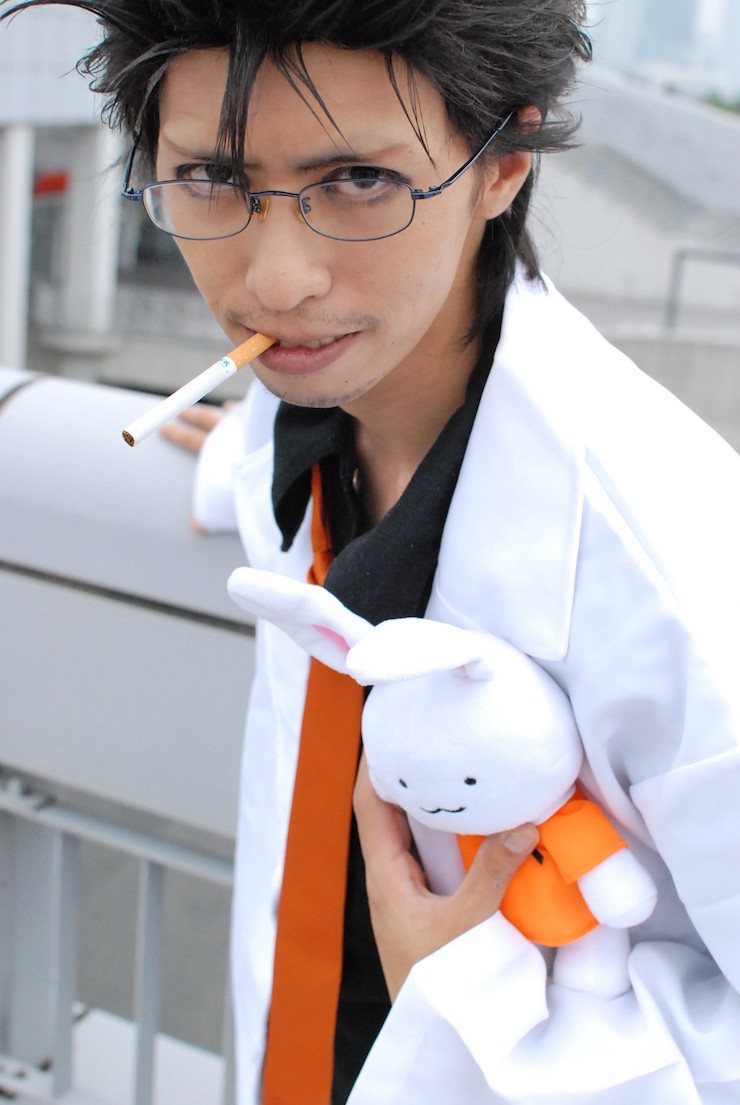 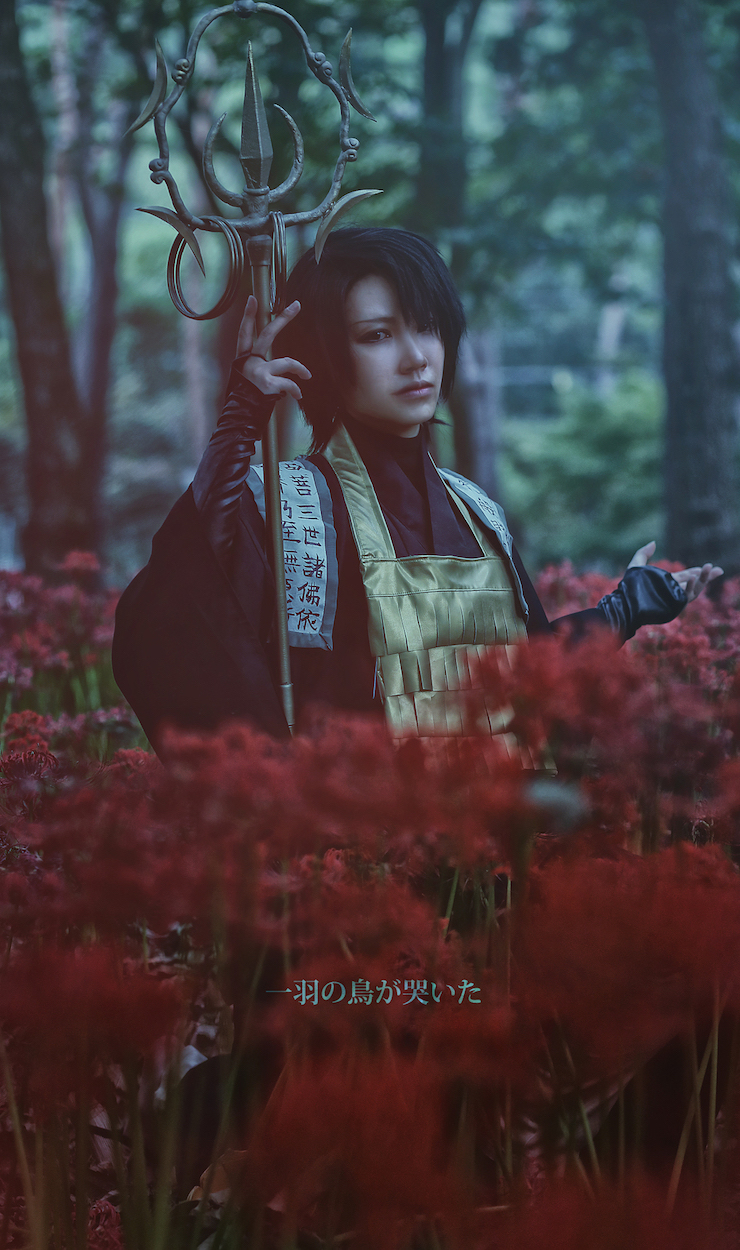 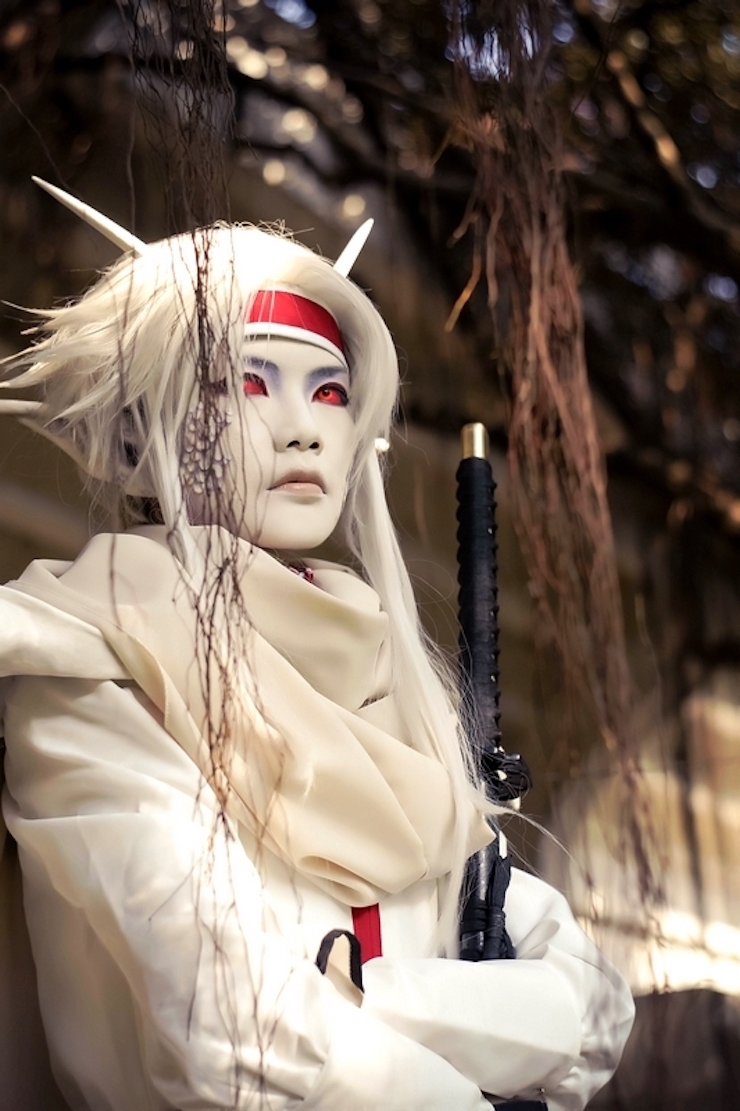 Goujun Dragon King of the Western Sea / by catling (Catling．貓) 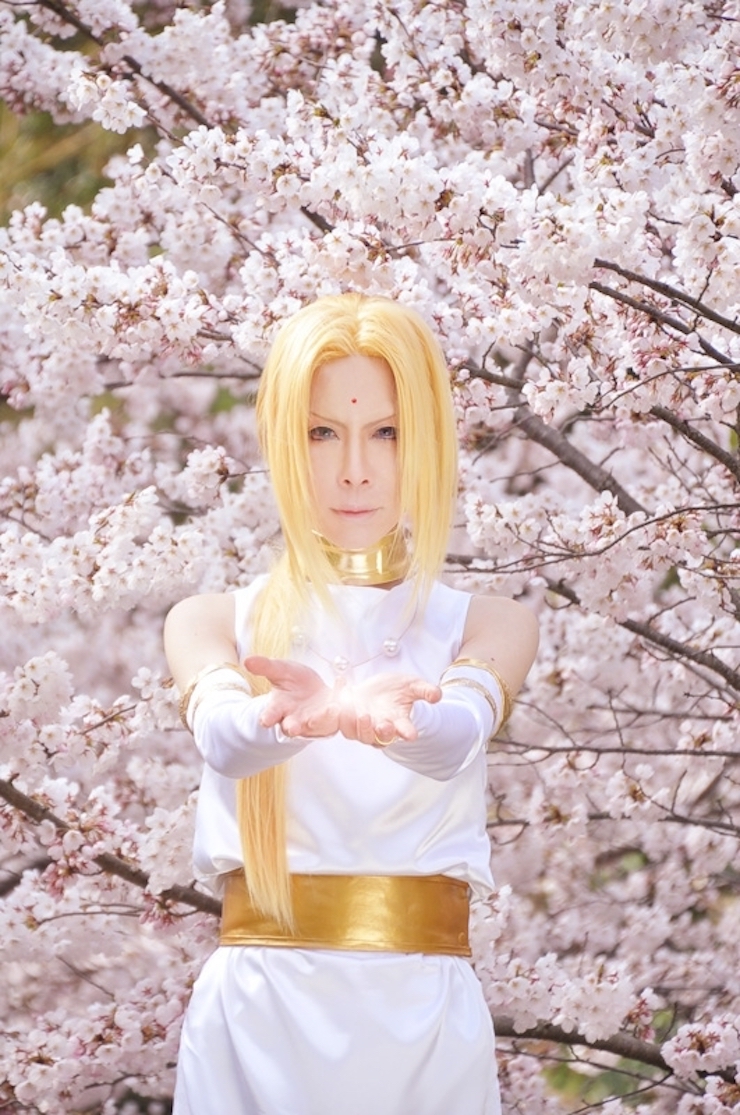 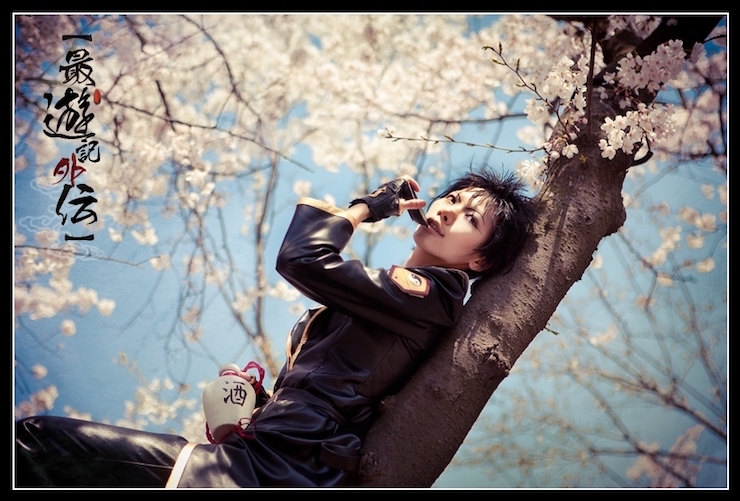 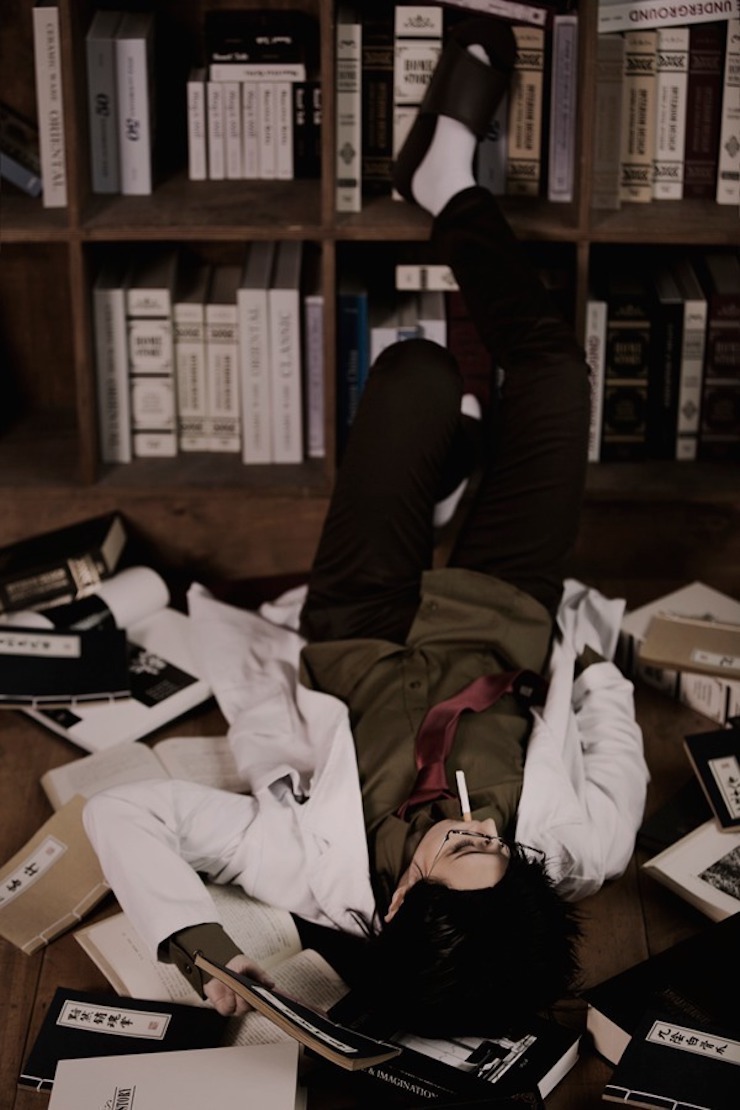 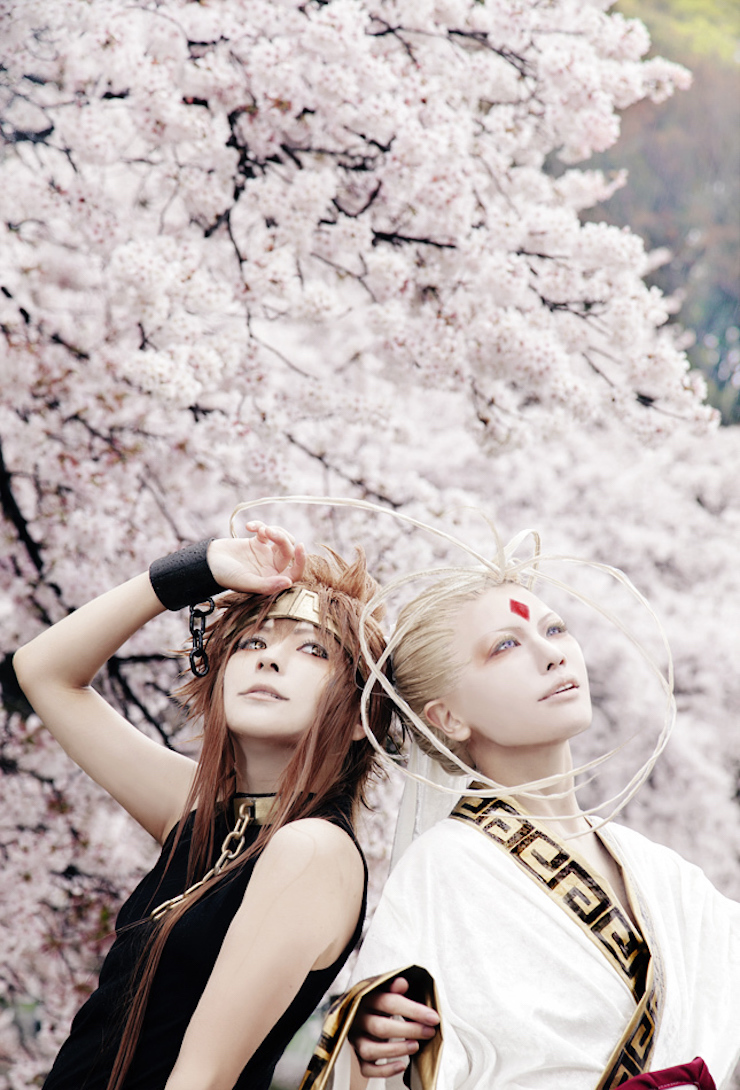 Nataku Taishi and others / by homura (ほむら)