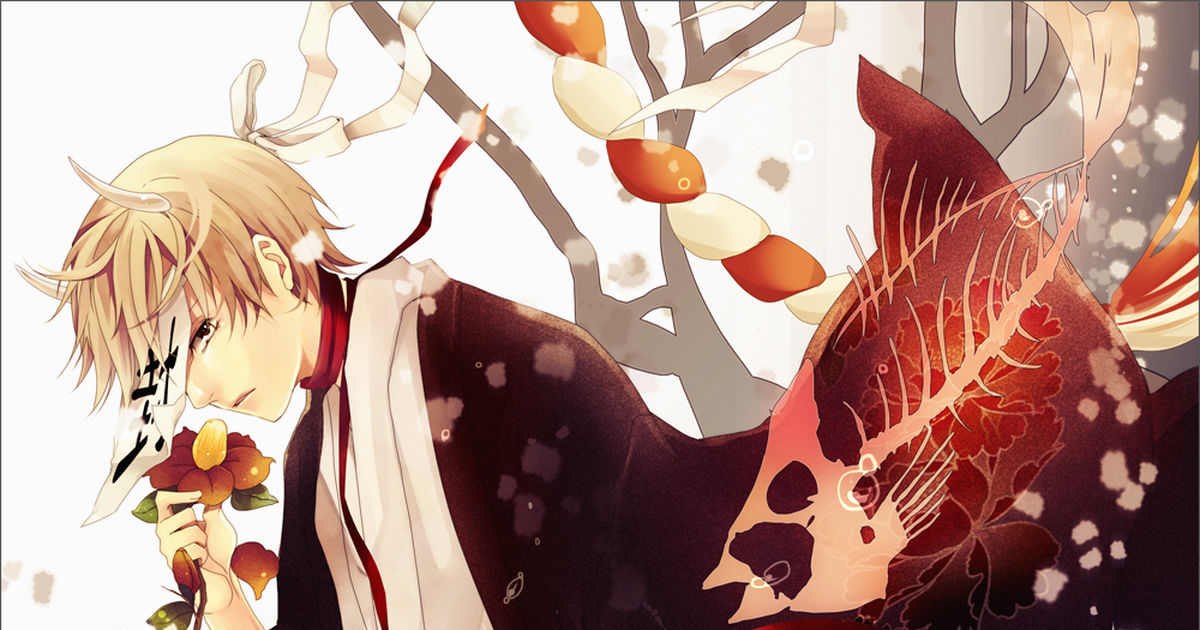 The appearance of a boy wearing a kimono garners everyone's eyes to lock on him.

Today, we have gathered some illustrations of boys in low-collared Japanese clothing which makes them look fresh. Enjoy!