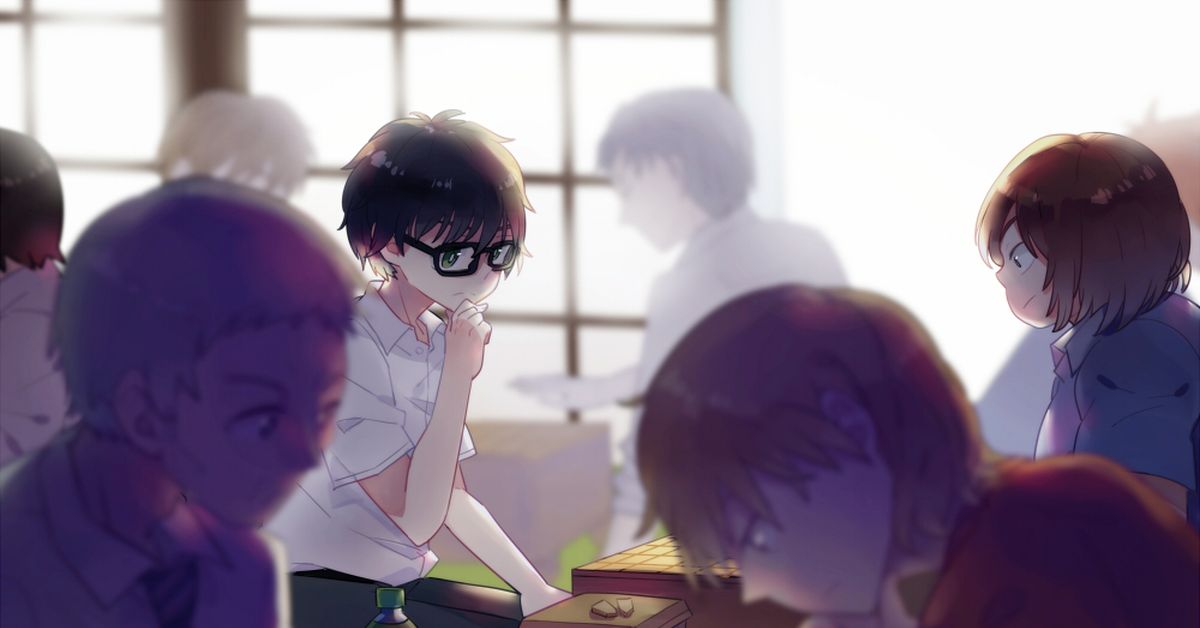 Today, on February 17, the whole world will shift its attention to the 11th Asahi Cup open tournament. And it's not without a good reason. Sota Fujii is a middle-school shogi genius who took the world by surprise and stirred shogi boom last year. A few days ago, he also won all matches in class C2 and was promoted to a higher class (C1) and a higher rank (fifth; go dan). On February 17, Fujii will face Yoshiharu Habu, who holds the Ryuo and 'seventh eisei lifetime' titles, and is the first shogi player to ever receive the People's Honor Award; he is undoubtedly the strongest shogi player. This will be the two's first 'official face-off"（※）.

This dream-like combination probably reminds many people of that scene in the popular shogi manga 'March comes like a lion'. The greater populace, obviously including avid shogi fans, are eagerly waiting for the two players' competition and will hold their breath waiting for the final outcome.

Today we have gathered some illustrations of 'shogi', the battle of two minds that unfolds across 81 squares, using 40 pieces. Enjoy!

（※）They have had 2 unofficial competitions at some event aired via the internet before, and the outcome was 1 loss and 1 win.