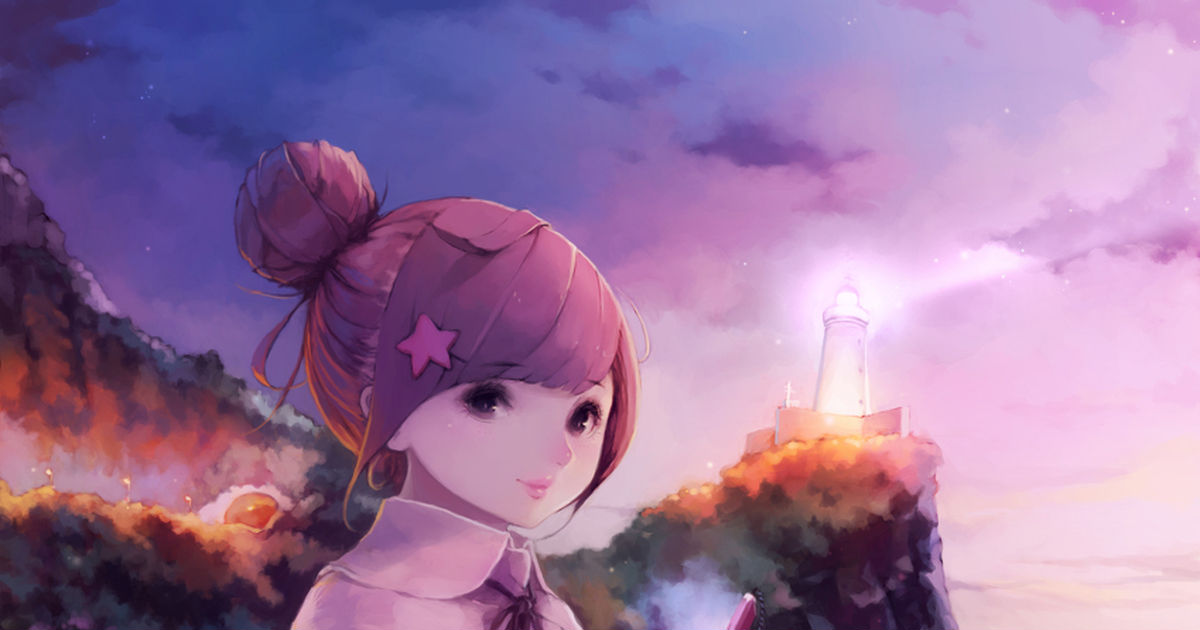 Guiding ships that are sailing through the dark sea at night with a single ray of light is the role of a “lighthouse”.

The soaring white tower on the wharf emits light that ceaselessly illuminates the sea, bestowing peace of mind upon the sailors, be it on a stormy night or a pitch black night during a new moon. Apparently, many people harbor sentimental feelings toward the lighthouse that serves as the sailors' guidepost. For instance, Nippon Romanticist Association, a gathering of romanticists, has a project called “Fall in Love with Lighthouses” and its aim is to introduce Japan’s beautiful lighthouses. Would you also like to set out on a search for your own favorite lighthouses?

Today, we’re featuring illustrations of the “lighthouse”, a tower that always shines our path with its light. Enjoy!