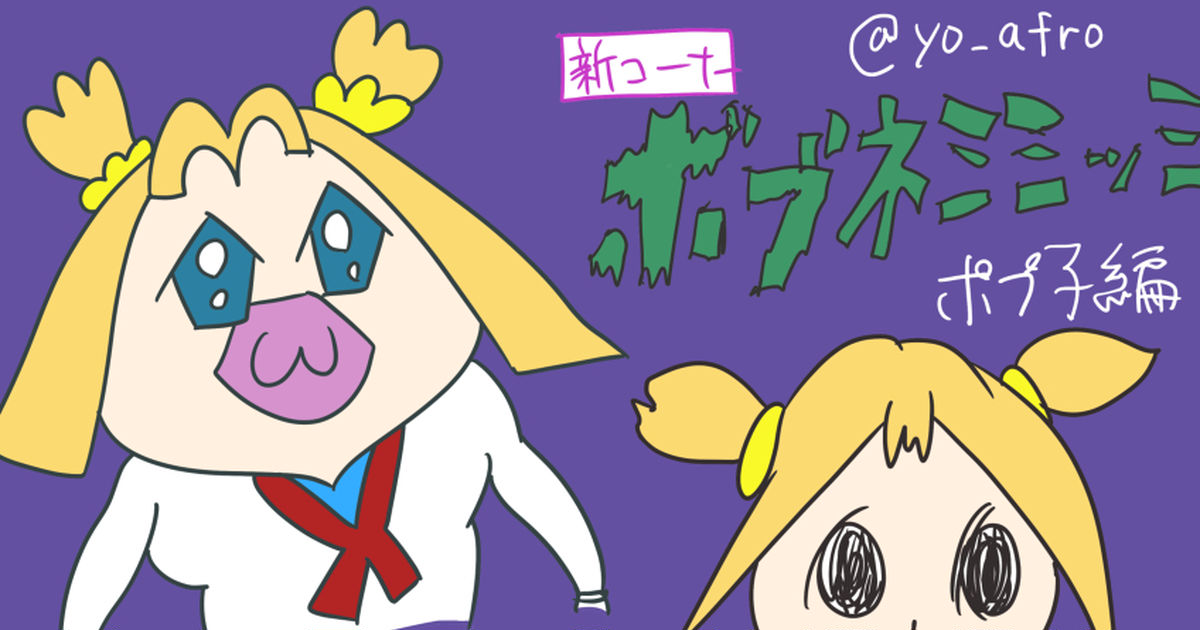 After causing a commotion, leaving a lot of people baffled, and creating sensation following each episode ever since its premiere in January, the extraordinarily absurd anime “Pop Team Epic” is finally reaching its finale today!

Speaking of “Pop Team Epic”, people are never tired of getting into discussions about the mysterious short clips, which tend to get purely chaotic, shown in between every episode. This time, we’re featuring some illustrations and parodies of those short clips that have made their appearance in “Pop Team Epic”. We hope these illustrations will entertain you in the few hours until the last episode and that they will remind you of the episodes you’ve enjoyed so far!