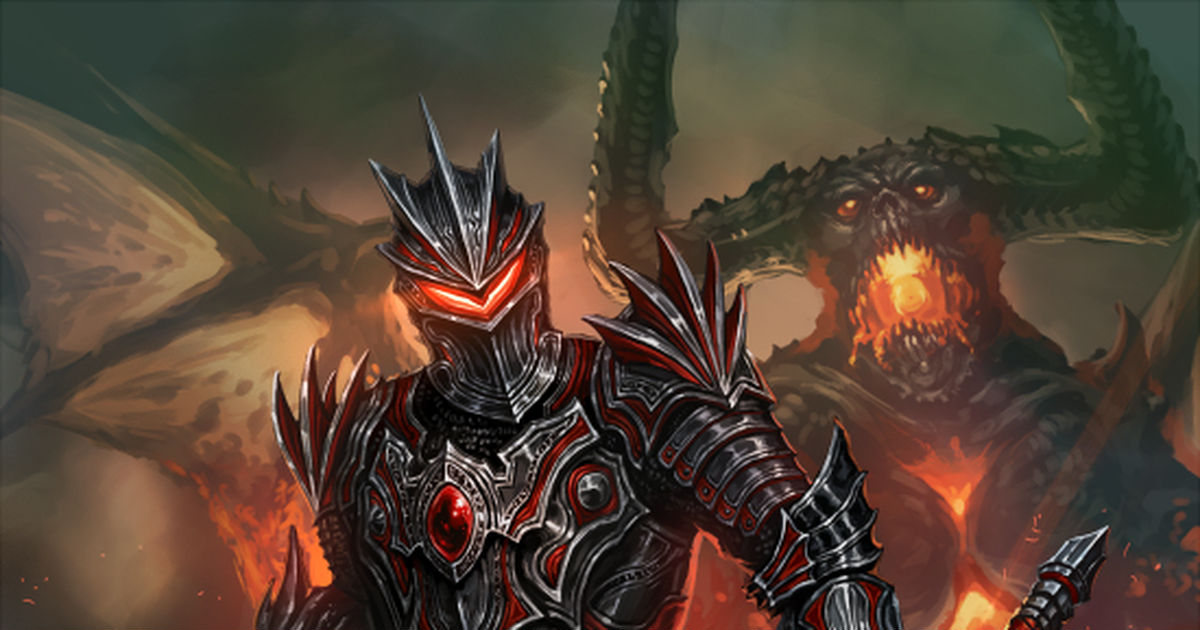 They may tell you to stand up and fight, but brace yourself because absolute despair awaits you and it will break you into pieces…!

Hayama Kouhei(Nekoemon) (羽山晃平(猫えモン)) is an illustrator who draws various creatures. He’s known for his stellar ability to create details and designs that are so realistic you will be amazed and tempted to take off your hat to him for the power of his imagination. His fantasy artworks reveal both fear and magnificence. The monsters he creates may appear fearsome at first, but there’s something grand and sublime about them that you won’t be able to forget. And don’t miss the characters who are still fighting bravely despite knowing that the battle is a lost cause!

This time, enjoy the various creatures drawn by “Hayama Kouhei (Nekoemon)”, who is an embodiment of the King of Hell himself. Click the article and watch the heroic story about a war between humanity and monsters unfold!