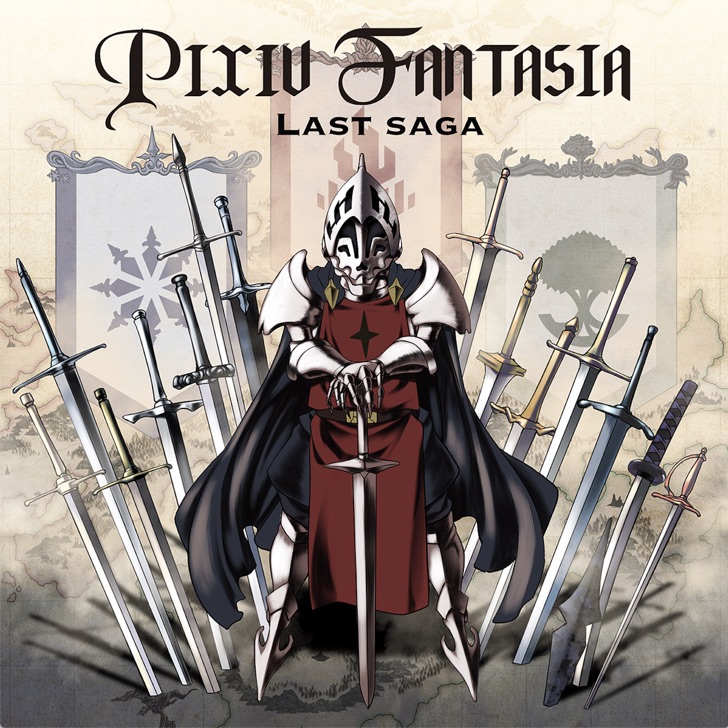 What is pixiv Fantasia? 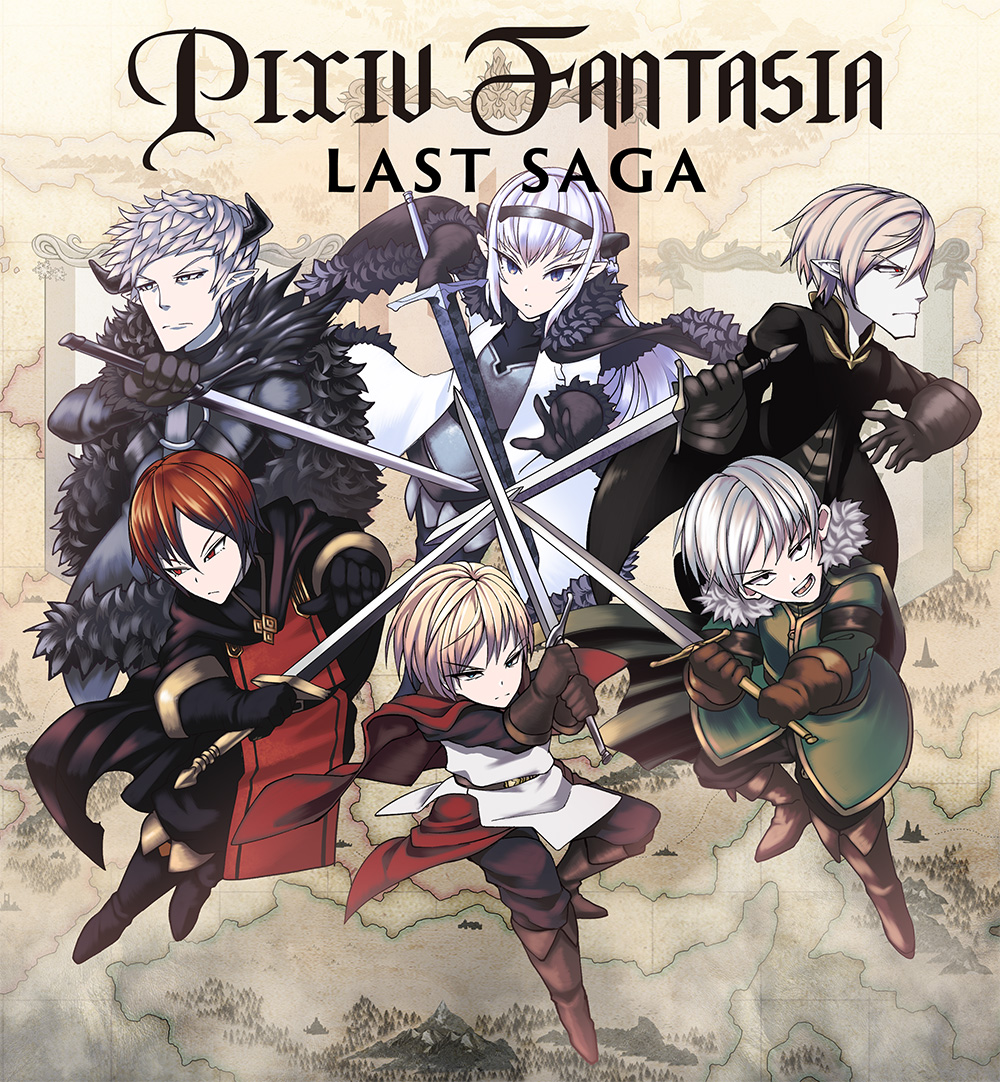 pixiv Fantasia was introduced by a pixiv user named arohaJ in January 2008, the early days of pixiv. It is a challenge series where fantasy-themed works submitted by participants play a significant role. The series is known for its battle system, in which victory is decided based on the total number of views gained by the participants' entries, and the fact that the story changes depending on said results. Participants are free to create new settings and expand the world of pixiv Fantasia.

pixiv will co-sponsor this challenge as a form of support for the series that has been adored by pixiv users for 10 whole years.

■ Will you be too excited to even sleep!? A thrilling battle among three powers awaits you!

pixiv Fantasia Last Saga is a challenge that requires participants to choose one out of three feuding states and root for them by posting works. The victor will be determined based on the total number of views that the participants' works receive, and the story changes according to the results. Post a fantasy work and lead your state to victory!

Introducing the story and settings of pixiv Fantasia Last Saga!

The great adventurer known as the Pioneer King Aran was the first person to discover the Last Continent. Since then, the continent has seen too many discourses and wars among people who came from other regions from all over the world in order to claim the continent as their own.

The last war that will involve every single person in the Last Continent is about to begin and here are the partakers:

・Northelia, an empire of ice whose ancestors came on an armed fleet.

・Fireland, a union of five nations that won the long-running battle against the demon race.

・Eldergran, an alliance built by the exiles.

Let's weave the future of this saga together!

A new tale in the pixiv Fantasia series, which has continued to receive love and support since the early days of pixiv, will begin in February 2019. If you like fantasy or are thinking of creating a fantasy-themed work, then what are you waiting for? Let's build a world of fantasy together. We are looking forward to your participation!